Diversity leadership in healthcare: a bridge between health and migration

One of the five workshops organized by NRW, Diversity leadership in healthcare was held at the University of Parma and addressed questions about the health system in a multicultural society. 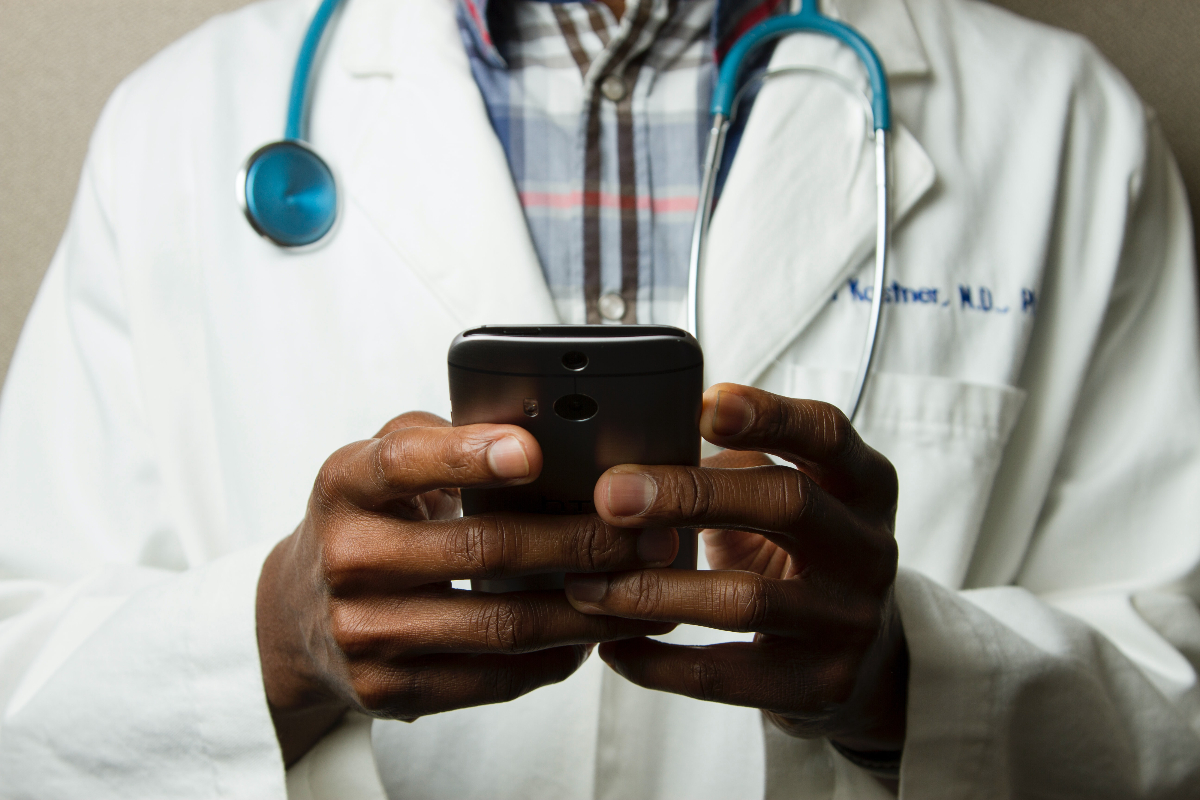 The diversity leadership in healthcare meeting, the second stage of a cycle of five workshops was held at the University of Parma on the 19th of November. The focus of that session was care and citizenship, a subject that demands answers and that was addressed by our speakers: Bertrand Tchana, Nadia Monacelli, Francesca Lirosi Grodin, Andi Nganso, Natalia Demagistre and Foad Aodi.  In the afternoon workshop, led by Anass Hanafi and Natalia Demagistre, the students who participated had a central role. They discussed the approximately 80,000 health workers of foreign origin that Italy struggles to integrate into the public system, the difficulties in having their qualification recognized, but also the story of those who have first-hand experience of migration and work in the health system who battle every day for equality.

The NRW workshop was also an opportunity for a discussion on how to facilitate the inclusion of health personnel of foreign origin in Italy, trying to reason about policies and proposals to make our legislative system more current

The workshop dedicated to foreign-born leadership in healthcare focused on individual and collective activism and migration. Nadia Monacelli, director of the Center for International Cooperation of the University of Parma, focused on the definition of global cooperation to combat discrimination, starting with a little-known fact about Cuban doctors, who have come to Italy recently to help our healthcare workers.

In addition to coming to our aid, Cuban doctors were the first to go to China to contribute to the containment of Coronavirus. Their intervention was also decisive in overcoming the Ebola pandemic in Africa, as well as previously for cholera in Haiti

The crucial challenge is to ensure that episodes like these become the norm, that they are the result of consolidated practices starting from the university system, “which should be invested with social responsibility. We need to internationalise universities through mobility initiatives and integrated study programmes,” Monacelli told NRW.

An active process that translates not only into the academic world, but also into the professional one. Foad Aodi, president of Amsi, the Association of Foreign-born Doctors in Italy, also spoke about it. The change does not start from others, Amsi members have a duty to get involved internationally. Amsi has been interested in international events for years, Aodi points out, “researching the root causes of migration. Because a Doctor of Foreign origin cannot only be interested in the health of patients. He has to fight a crusade to be recognized in a legislative system that sees you not only as a second-class doctor when it comes to duties, but as a second-class doctor when it comes to rights.” In addition to always keeping an eye abroad, Amsi also does activism in Italy, in the political and institutional sphere.

We also fight so that the National Health System can replace private interventions in religious and cultural practices, such as circumcision. In private, they can lead to death, but if the public sector took responsibility, it would protect the health of many. Similarly, practices such as female genital mutilation should be fought with more awareness.

Qualified immigration and discrimination of the NHS

Foad Aodi also highlighted one of the themes that NRW follows very carefully at our workshop and that was central to the discussion. Skilled immigration often takes a back seat, overshadowed by images of landings and ad hoc media narratives.  Yet those 80,000 health workers of foreign origin are here, and as Aodi recalls “it is a qualified workforce that, if enhanced by breaking down bureaucratic barriers, can be useful not only to face the critical issues of our country, but also to reduce the numbers of irregular immigration”. One suggestion would be to simplify the bureaucratic process, which today only gives access to public tenders and work in hospitals to those in possession of Italian citizenship. Bertrand Tchana, one of the speakers and head of primary cardiology of Cameroonian origins, also testifies to this: “Italy trains the highest number of doctors in Europe and yet then does not know how to employ them or encourages them to expatriate”.

It is a sociocultural discourse, according to Tchana. The person of foreign origin is still seen as a foreigner and so are the doctors. Until they are considered as resources, the immigration legislative system will not change either.

Bertrand Tchana is also a university professor and with a deep dedication to training young doctors. What he was able to bring to the workshop were the experiences gained throughout his life, a model that, although he was more fortunate than many others, has the common denominator of every migration. “The process of adaptation upsets anyone who expatriates. If society does not provide you with the means to deal with it, you can only refer to your cultural baggage, and even as a doctor it is not easy. Around illness and death there are strong cultural values”. A past of twice belonging, which we discussed and shared during the workshop, also thanks to the contribution of Natalia Demagistre, a psychologist originally from Buenos Aires who has been working in reception centers for years, helping others to overcome the trauma of migration. «I have personally experienced the process of rupture and reconstruction of the identity that follows migration, I turn professionally to those who live it in turn. I observe how migration is reflected in psychological and physical health.”

I often notice that psychic suffering speaks through the body, the cases I saw in the pandemic which exacerbated the difficulties of those who migrate

During the day the speakers brought their experiences, with an eye to the international context. Francesca Lirosi Grodin, surgeon and founder of Alimède Salute, compared the systems of insertion in the health context, starting from her experiences in the United States, the United Kingdom and Argentina.

These and many other issues related to diversity, leadership and health made the second of our series of workshops a great success. Check our website for details of the next two workshops, in Vicenza for business and diversity management and in Torino in April for diversity in literature, to which you can register through this link