Bertrand Tchana, head of pediatric cardiology, spoke at the meeting between doctors of foreign origin,in Parma, during our Diversity Workshop. 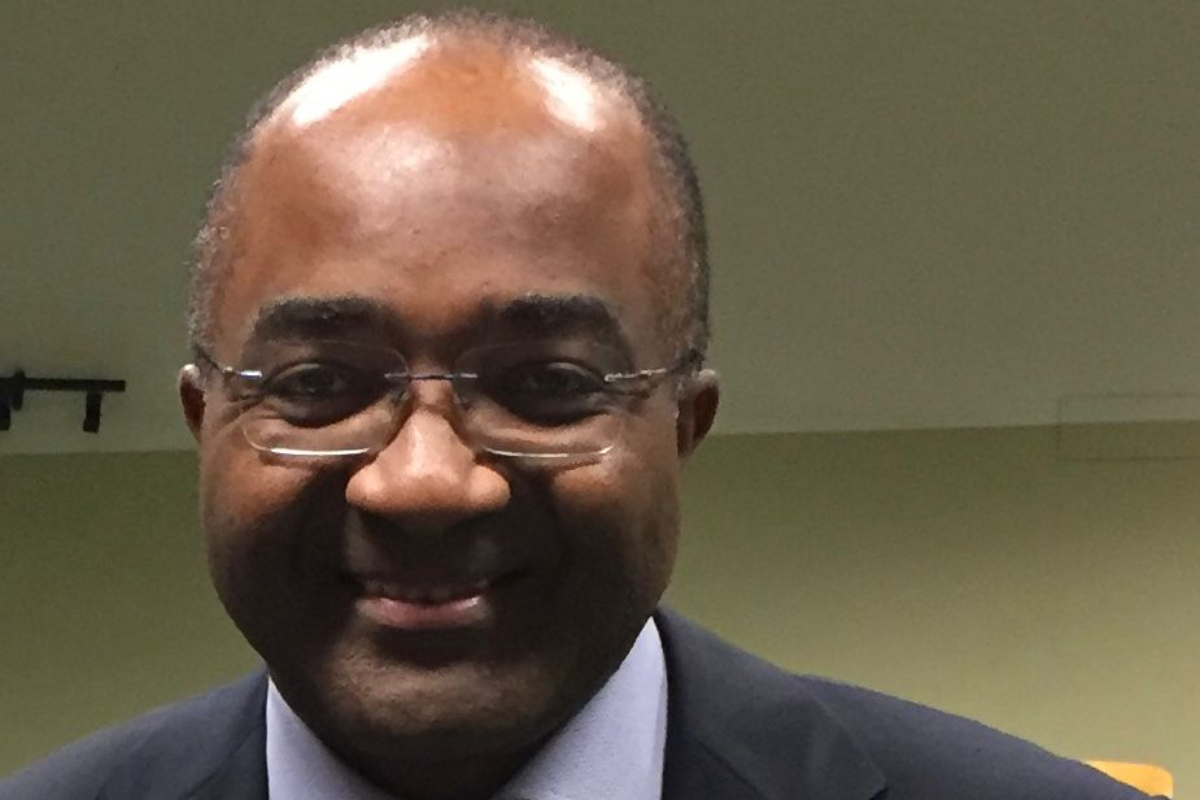 Bertrand Tchana is the first chief consultant of a Cameroonian background in pediatric cardiology in Italy.  He was born in France thanks to the fact that his father was studying to be a doctor, he instead qualified as an engineer. After having lived with his family in Cameroon, Bertrand decided to come back to Europe and study in Italy to become a doctor. NRW interviewed him in the days just before our country faced the fourth wave of Covid and we began to talk about heroic doctors again.

What is still little talked about, and what we discussed with the head of the Pietro Barilla Children’s Hospital hospital, in Parma, is the role of doctors and health personnel of foreign origin in Italy. About ninety thousand professionals struggling to access the public sector, condemned to be second-class because of anachronistic laws that discriminate against them.

In Italy since 1994 and an Italian citizen for ten years, he says that there has been a number of African doctors, almost all from Cameroon, who graduated from the faculty of Parma even if few work in the hospital: most go into nursing homes or urgent medical care. And to answer the question we have been asking ourselves for a long time, about the reasons why foreign doctors are considered second-class professionals, Tchana explains “In my opinion, this issue must be seen on two different levels. There is a bureaucratic discourse, which imposes Italian citizenship as a prerequisite for applying to work in State-run hospitals. This evidently excludes many graduates. But the discrimination starts before that, with specialization courses which are not accessible to non-EU students without a scholarship. The first glimmer of hope came when they allowed non-EU citizens with a residence card to specialize. Unfortunately, this was not part of an integrated plan, Italy always moves in fits and starts with respect to immigration».

Yet with the Covid emergency, the government has extended the possibility of accessing the national health system to those who have a residence permit. “Unfortunately, in Italy we tend to think of immigration as an emergency, we only react to immediate problems. This is another emergency response to a problem, and I can’t say how much it has changed things,” Tchana explained, although he feels that something is changing and that in the hospital, he meets more and more doctors and health personnel of foreign origins.

“It is a phenomenon that I bring back more often than anything else to a slow process of social growth. But Italy is far behind other European countries.” Like France for example, where his father dreamed of becoming a doctor but instead took two degrees in engineering and pressured his eldest son Bertrand to become a doctor, even though Bertrand had wanted to be an engineer. An irony that has ultimately led him to be an outstanding doctor and a model for foreigners who come to Parma to study medicine.

“It’s true that France has been facing migratory dynamics long before Italy. Laws on the naturalization of former colonies are now well integrated into the legislative framework. But foreign doctors are penalized there too. Until recently there was a double track path that allowed non-EU doctors to train in differentiated study paths. Once they graduated, however, their qualification was not recognized in France, the intent was to make them return to their country of origin». But why waste so many resources? “Italy is also experiencing this paradox. It is the country that trains the most doctors in Europe, yet it has a constant shortage of health personnel, as we have seen during the pandemic”.

It seems absurd, but in about ten years’ time, most of the doctors in Cameroon will have graduated in Italy. We train many foreign doctors who, having graduated, relocate elsewhere, even around Europe, due to a deliberately discriminating selective system

“Diversity is not addressed in a day, but as long as foreigners are seen as a group to be kept on the sidelines, unknown and scary, bureaucracy will also be discriminating,” comments Tchana.

Foreign doctors and nurses are resources that have been invested in and that are fundamental to our health system. Thinking of them like this would be a good starting point

At the workshop on diversity leadership in healthcare Bertrand Tchana spoke on some points that unite the experiences of professionals of foreign origins. The path to integration, the cultural background that you must hold on to and on which you rely to cope with the difficulties that expatriation entails. But also, the concept of disease, which has a strong cultural value.

We hope that this comparison can be a stimulus for a broader debate on the subject and that it can contribute to having more and more doctors and health personnel of foreign origin in our hospitals, because we need them