Africans who have chosen to leave their country of origin are fewer than European migrants. A new report by the Mo Ibrahim Foundation debunks the European narrative

The report "Africa’s youth: jobs or migration?", recently published by the Mo Ibrahim Foundation, busts many European myths. The data provides an unusual view of migratory flows and the job market in Africa. 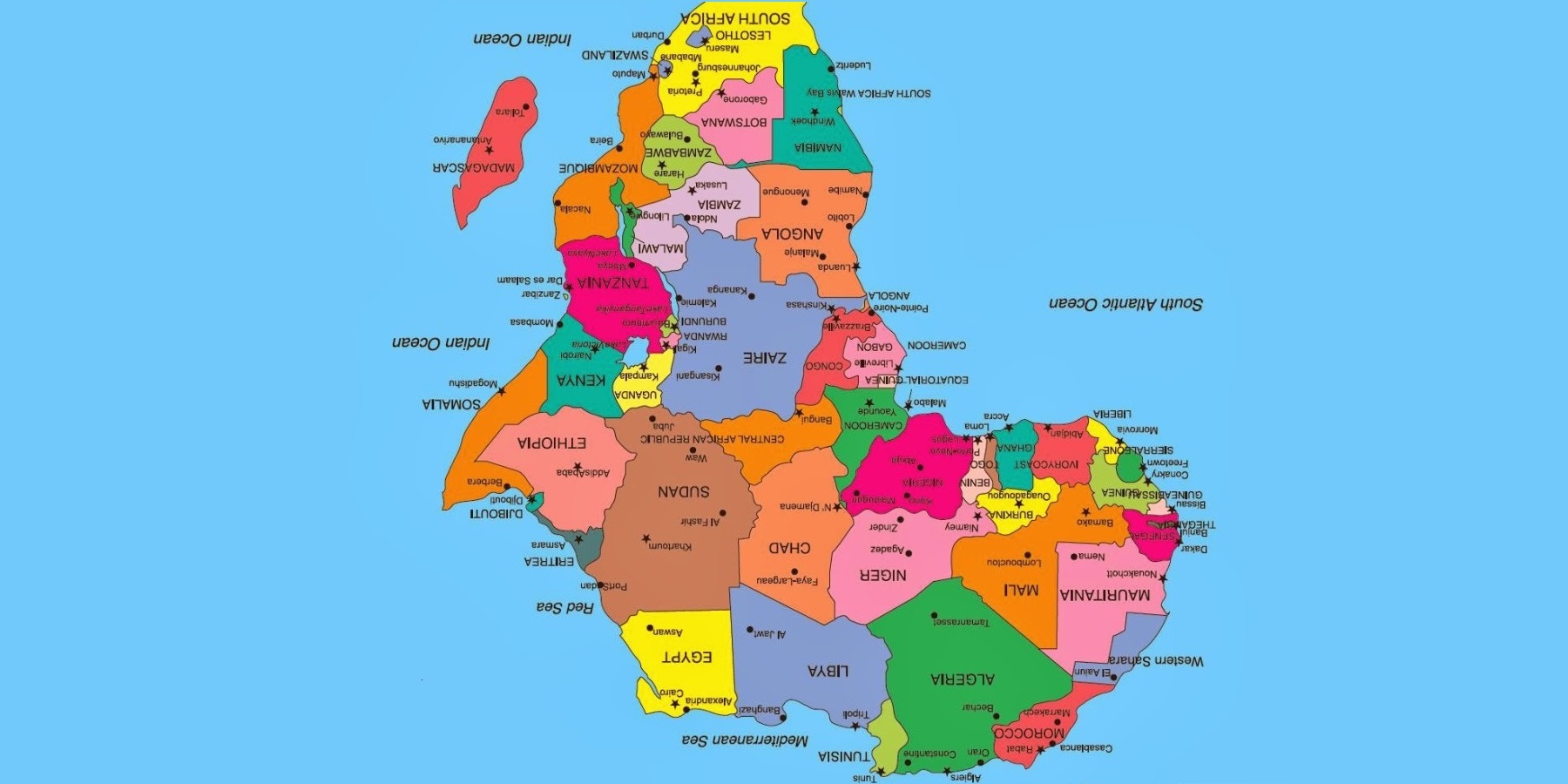 What future does the 21st century have in store for Africa? What are the opportunities awaiting youths from the first “global” African generation, whose dreams and projects are not very different from those of millions of their peers in the West? We try to answer these questions by referring to the report recently published by the Mo Ibrahim Foundation (Africa’s youth: jobs or migration?), a non-profit entity established by the Sudanese billionaire Mohammed “Mo” Ibrahim, a pioneer of the telecommunications sector with businesses in 22 Sub-Saharan countries. An answer that, for once comes from the global South and not from the statistically privileged North, and that we will aim to summarise in four key points.

First, forget the misconceptions spun by European politicians. Africans who have chosen to leave their country of origin (36.3 million in 2017) are only 14% of the total number of migrants in the world. A far smaller proportion compared to, for example, Europeans (23.4%). Europe continues to be a popular destination but not the centre of the world, at least for African migrants. Half of these migrants (this goes up to 70% for people coming from Sub-Saharan Africa), opt to work and live in another African country. Only one in four chooses to go to Europe.

For African students abroad, China is currently the second destination after France; South Africa, Saudi Arabia and Malaysia come before Germany in the top ten. Moreover, as the “black continent” is home to 24.7 million migrants from the rest of the world, this can be considered more or less a draw.

Second. Youths are a strategic asset for Africa. They are more prone to moving and to change. And 80% of them go looking for better economic prospects and for a job that, “back home”, today, they wouldn’t find easily. Conflicts and persecutions cast another bloody shadow on the continent’s reality, but as UN data show, refugees only make up 20% of all migratory flows. Africa instead has a (serious) demographic problem caused by a generational imbalance, which is at the base of its “dependency ratio”. In other words, for every 100 people of working age (15-64), another 78 need to be taken care of as they are either too old (over 64) or, far more often, too young (0-14) to work.

In the second half of the century, it is expected that the incidence of adults will grow compared to that of the very young thus restoring some balance. But for now, and for the next few decades this will not be the case. Today, 60% of the African population is below 25 years of age. Young people between 15 and 34 years of age represent the continent’s main economic resource. As a result of the progress made between 2008 and 2017, they are the healthiest and most educated generation ever, not far from average global rankings for youth development and education.

Unfortunately – and this is the third point – the job market in Africa has not kept up. Between 2000 and 2014, while economic growth steamed ahead (+3% per year), employment rates lagged behind at +1.8%. Under many aspects, African countries are not good for young people: the unemployment rate among young people between 15 and 24 years of age is double that for those over 25.

And if a school leaver or a university graduate is looking for their first job, then finding it will be even harder.

Working in the informal job market and in short-term occupations have become the norm for young people (up to 29 years of age) in Madagascar (92.8%), Togo (90.0%), Malawi (85.4%), Uganda (83.5%), Benin (81.0%), Zambia (80.7%), and Congo (80.3%). It is estimated that by 2030, 30 million young people will enter the labour market every year. But no one can say what their job prospects will be. Industrialisation arrived late in Africa but deindustrialisation – the report observes – perhaps arrived prematurely. The potential impact of the “fourth industrial revolution” and digital technology on labour markets in the region, starting with boosting local agriculture, is yet to be seen.

Fourth and last point: whether opportunity or universal right, there are no alternatives to mobility for African youths. Now and for years to come. The African Union has identified internal mobility as the key to the region’s growth and a priority for its Agenda 2063 for an Africa “without borders”. To this end, there are plenty of institutional frameworks and at least eight inter-African treaties at the level of the so-called RECs (Regional Economic Communities), dealing with different aspects of mobility in the continent, are in the process of being ratified. Diplomats are hard at work to put in place the three pillars of this strategy, namely: visa liberalisation between countries (the number of visas required has decreased from 75% in 1980 to 57% in 2008 and 22% currently); strengthening regional infrastructure (roads and air corridors); and valuing human capital by enhancing the portability of education and professional qualifications and through policies redressing skills imbalances (between demand and offer). From an African point of view, the Global Compact for Safe, Orderly and Regular Migration (GCM), supported by 164 signatory countries in 2018, constitutes the natural extension of this process within the UN framework. The Global Compact in fact integrates migration policies at the local, national and international level helping Africa to build bridges towards Asia and Europe.

«African and Western countries – according to the Mo Ibrahim Foundation – have divergent narratives on migration. The former focus on its positive impact for economic growth, the latter on its consequences for social stability». While some are preoccupied with the security of their borders, others are concerning themselves with enhancing mobility.