Message in a bottle: SuperMario, dealing with immigration is on you 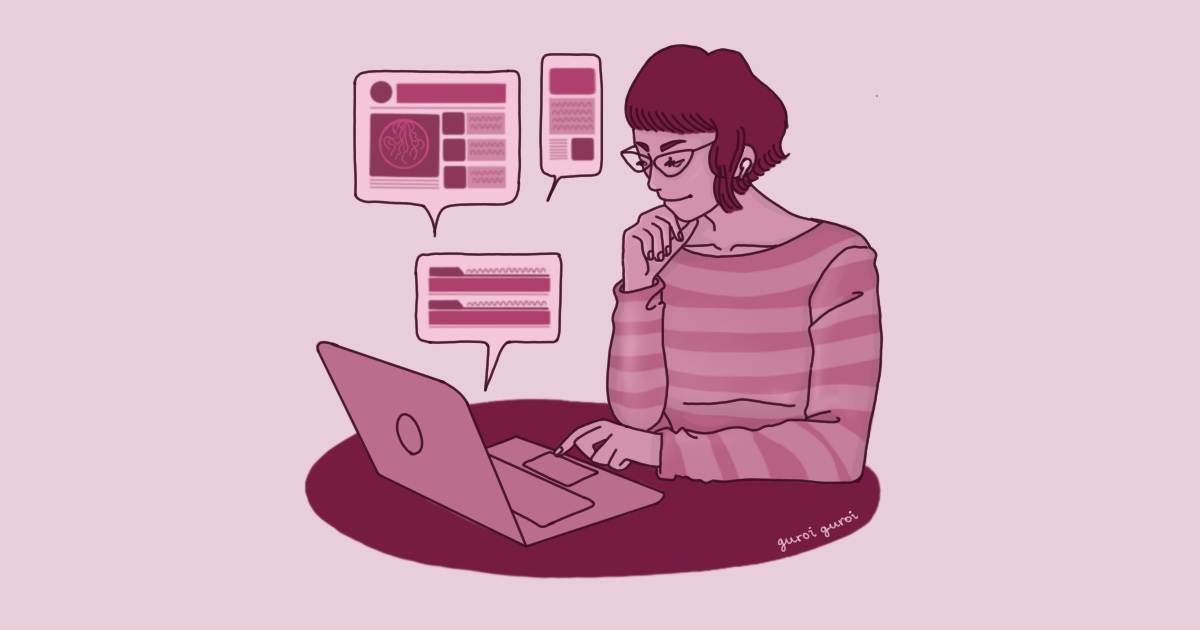 Appeals to the Prime Minister in charge have grown in the past hours, revealing a single fear and a shared question: will a ‘Government of all’ be able to address the issues stemming from the migration policies it has inherited?

Mujeeb Ur Rehman Larosh is a young Pakistani architect who managed to break through the walls on the eastern border in 2018. He is finishing his degree at the Politecnico in Turin and this morning during a live broadcast organised by the Sabir Festival on Facebook, he showed a video of his journey. He attempted the ‘game’ three times. That is how he refers to the brutal game one has to engage in to travel between Bosnia and Croatia in order to get to Italy. “I consider myself lucky,” he said as he described the harassment he endured, the hardships and the happy ending that lead him to ultimately enrol at university. I want to start this editorial with this testimony because if the new majority will exclude migration policies and citizenship reform for residents of foreign origin from its agenda in order to avoid a divisive issue, it will be taking a leap in the dark that will cause it to be disconnected from the multicultural society it will have to deal with. The programme brief delivered by the Democratic Party to the Prime Minister in charge, Mario Draghi, included several items dedicated to migration policies. Among these, the need for a new law to replace the Bossi-Fini law, the reform of the ius culturae, the issue relating to comprehensive reception services and the proposal to create a special Agency to coordinate all the interventions, currently divided among different Ministries.

Just a few lines, considered to be somewhat vague by the vast network of experts, academics and activists who have been working for years to find solutions to a defining issue of the third millennium

A few lines that, above all, do not mention the problems that remain unresolved, from the Balkan route to the Italy-Libya Agreement and compliance with the Global Compact for Migration. No one knows yet what the Prime Minister’s opinion is on the incandescent subject of migration, but every day we take part in initiatives, live broadcasts and webinars about migration policies. Appeals and open letters are mushrooming.

Faced with the discouraging results of last year’s mini-amnesty (in six months, out of over 207,000 applications submitted, only 2% were examined), I think it is worth quoting some extracts from the open letter addressed to Mario Draghi by the humanitarian lobby of Grei250. “Many initiatives lie in store for of us in order to raise the awareness of the Italian Parliament. These range from the debate about Italy’s entry into the Global Compact for migration; the issue of ius soli for the one million Italians without citizenship, the children of migrants born or raised in Italy and who are considered as foreigners; the comprehensive reform of the labour migration regulation; the creation of humanitarian corridors for asylum seekers in vulnerable conditions, and in particular for unaccompanied foreign minors; and finally, the growing problem of racism, which requires adequate measures and new instruments”.

Grei250’s spokesperson, Ugo Melchionda, writes: “We think it might be useful to listen to the voice of those who, like us, have been working on these issues for years or decades. Along with the Parties that will make up the majority upon which your Government will count, and the issues brought to the table by manufacturers, entrepreneurs, working men and women, whom you will meet and listen to, it might be important to also listen to the voice of those who have no representation and who find in networks and associations such as ours their only support in their path to integration”

New Italians, with or without citizenship, have also made heartfelt appeals to the Prime Minister. CoNNGI, the Coordinamento Nazionale Nuove Generazioni Italiane (National Coordination of New Italian Generations), led by the teacher Simohamed Kaabour, wrote an open letter asking for citizenship reform: “We need examples and political figures capable of mending the rifts in our community and for this reason we turn to you to bring your attention to a civil struggle that has been put on hold for years: citizenship reform”.

We believe that any action aimed at relaunching Italy and its citizens cannot fail to recognise that part of the country that has waited for years to be finally called ‘Italy’. We appeal to you to review the law on citizenship, convinced that we can move towards a new Italy, radically changing the paradigm and breaking the immigration-security binomial

Other petitions are circulating, signed by numerous networks, communities, associations of citizens asking to be included in the social fabric. Like the one from the movement of Italians without citizenship, which you can read here, also signed by our association and the NRW editorial staff.

The moral: at this crucial time many people are hoping that the Government of all, led by SuperMario, can put out the fuse under migration policies, in the name of the social cohesion needed to restart Italy without leaving anyone behind.