The New Roots of leadership: the time for change is now

NRW is organising a workshop at the Milan Triennale on 2nd October, where speakers will discuss how we are not all born leaders but that we can all become one. Here is an overview of the issues that the speakers will cover. 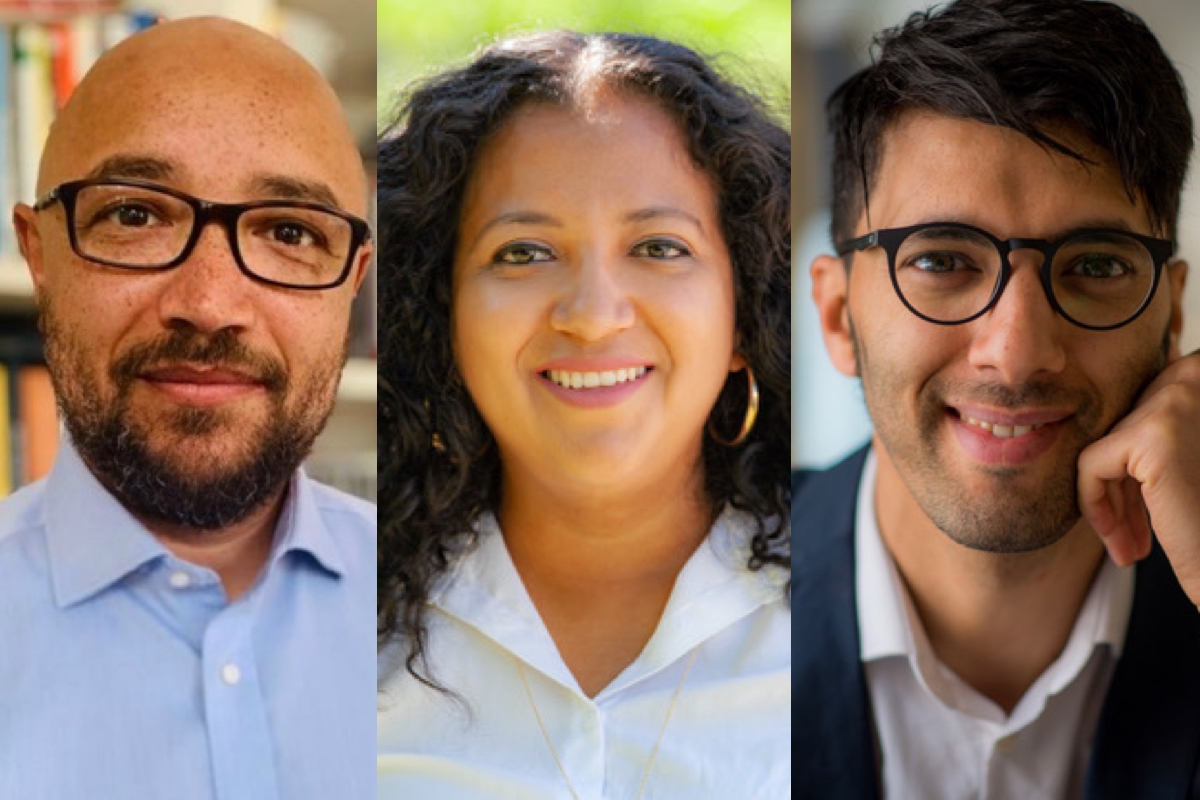 What do we mean when we talk about leadership? It’s a concept that is often abused rather than used during election campaigns, then promptly abandoned once the exit poll euphoria has passed.

If there is a time when the country needs to think in terms of its ability to drive and network, it is now.

It’s not by chance that Nuove Radici World decided to organise the “New Roots of Leadership: How to be a leader in a multicultural society” event as the schools are restarting, along with the social, political and cultural sectors. The meeting will be held on 2nd October in the Agora Hall of the Milan Triennale, with the support of the Consulate General of the United States of America. A round table discussion, moderated by NRW Director, Cristina Giudici, will be followed by training workshops open to twenty participants aged between 20 and 30.

The leaders of tomorrow

They will be addressed by a selection of speakers who have a great deal to say about leadership and multiculturalism, including Abderrahmane Amajou. Born in Morocco in 1986 and Italian by adoption at the age of 6, he is now the coordinator of Slow Food International and part of the German Marshall Fund’s Transatlantic Inclusion Leaders Network (TILN). He thinks that “people with diverse backgrounds, Italian and another country of origin, could be the solution to many of the problems that our society is experiencing today”.

It is necessary to speak to them about leadership, to make them feel like they are part of society, to take part in the change and feel responsible personally

In this sense, the time to look to the future has arrived: “Italy lacks critical, interesting, intellectual voices that we could call leaders. Young people who can object and say, for example, ‘we don’t like this way of talking about immigration’. Second generations can no longer accept that the discussions which concern them are taking place in front of their eyes, without being able to take part in them. In this way, finding new leaders is useful to the immigration debate across the whole country”. Abderrahmane will talk about his experiences, looking at shared leadership in particular and how communities can be inspired, starting from the problems that afflict them: “I hope that this event will help participants to understand that they can be the change and that while not everyone is born a leader, everyone can become one, as long as they believe in their own battles”.

Hilda Ramirez knows something about this. She was born in Ecuador 29 years ago and has been in Italy since she was 7. She works as a freelance webmaster, is a human and civil rights activist, and is president of the Multi-ethnic Association for Human Development Cooperation in Genoa, as well as an advisor to CoNNGI, the National Coordination of New Generation Italians: “It is important to talk about leadership and new generations because it is time to understand that we are not the exception, but the rule: new generations mean migratory backgrounds, language enrichment, two cultures, two world views. This translates into a positive socio-economic impact on the whole country system, in Italy”, she observes.

A network of skills, creativity and different views of the world that needs to be tapped into and understood: “During my workshop, I will talk about the power of social media and how it has become an increasingly useful tool when it comes to the voluntary sector and the involvement of young people with migratory backgrounds”, she explains. “I am talking about tools that help us to reach young people, who are growing up with so many questions about their identity. Thanks to these tools we can reach those who feel excluded from the prevailing narrative”. An inclusive look which aims to help participants deal with an identity issue that, in some cases, can become problematic:

I want to help them realise that what they see as a problem can be an asset, which opens up many possibilities for participation and active citizenship

This is a reflection that is fundamental in the aftermath of the Regionals, the pandemic, an economic crisis and a health crisis, explains 54-year-old Matteo Matteini who is of Italian and Congolese origin. He is an expert in social innovation for multilateral, national, regional and local organisations and a co-founder of a series of start-ups which have a social impact, such as Vitality Onlus: “In many ways, this is a generative moment. The hinterland of a world that we believed to be solid has been destroyed and it is necessary to lay the foundations for a new way of life. That’s why people who have experienced change in their past, for example those with migratory backgrounds, are the ones we need to look at more carefully, because we need new roots to regenerate”.

It’s his job to tell future leaders about the role that social innovation will play in this phase (“a word that is widely used in European programming and it has finally become clear to everyone that this is the main ingredient of the change that awaits us”), with the firm belief that everyone needs to bring their own resources to the table: “There is a cultural limit in Italy, society can’t see the potential in those who have been included in the establishment. While it is true that recognising this limit is half the battle, it is also true that these groups need to be aware that they have things in their biographies, skills and stories that can be useful to the whole system, in a historical moment of great generativity”. According to Matteini, not everyone is automatically a leader, but they can become one:

Leadership is the ability to change, to make decisions and be part of the change. Second generations are already intrinsically open and inclined to change and diversity: exactly what the country needs today