Khaby Lame: how to become the most followed Italian in the world on TikTok

During the first lockdown, the 21-year-old Italian-Senegalese who grew up in Chivasso started making videos that have attracted record numbers. He is the creator who has more followers than Mark Zuckerberg. 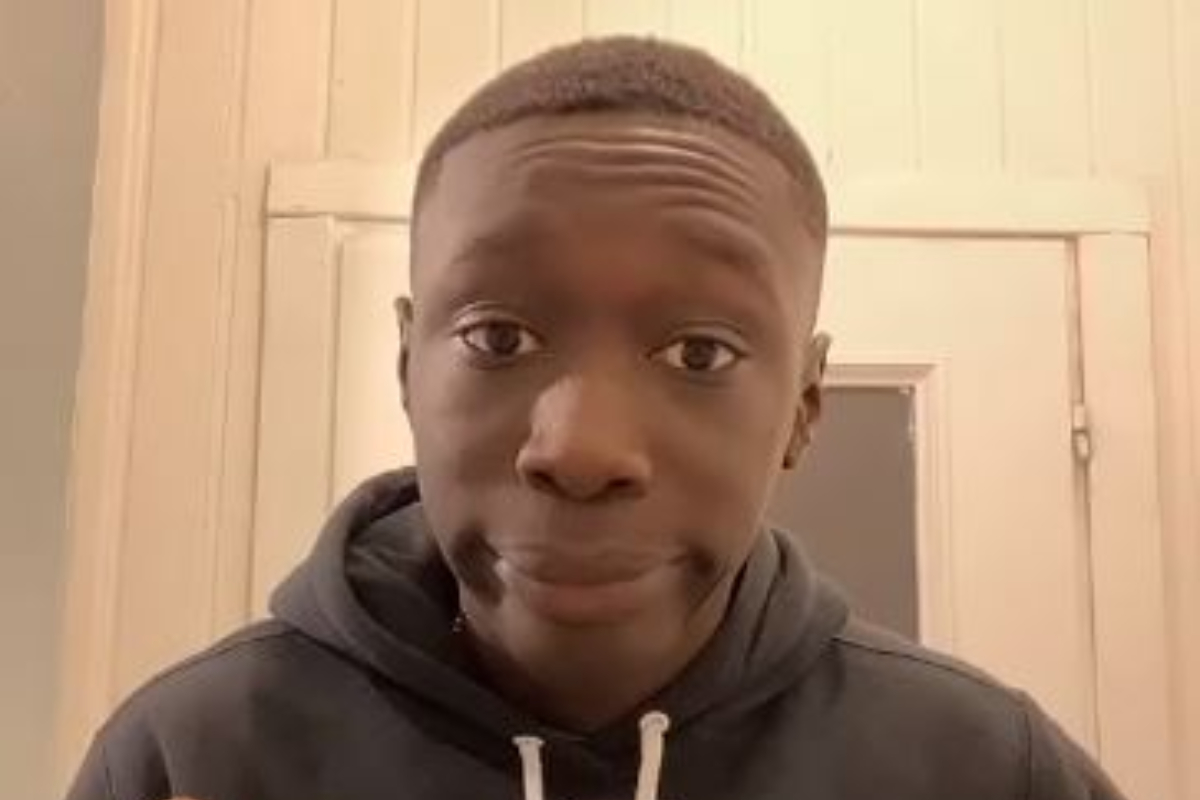 They call them craft, videos that explain how to solve a practical problem ingeniously. They are often ludicrous, sometimes deliberately, sometimes not, but one person has managed to make his fortune out of them: Khaby Lame. In the last month, his audience has grown exponentially and he now has 51 million followers on TikTok and 12 million on Instagram.

The Story of a TikToker

To tell you exactly what the videos that have made Khabane Lame the most followed Italian on TikTok are all about – despite the efforts of all the people who get followers by dancing on the decks of their yachts – would not do justice to the comic talent of this 21-year-old from Chivasso. He was born in Senegal and has been in Italy for 20 years. The boredom of the lockdown last March prompted Lame to become a creator on TikTok and Instagram. When he found himself out of work and locked in his house like everyone else, he turned on his mobile phone camera and started to entertain others.

The sketches he has become famous for are silent and short, as required by the Chinese social networking site, and are all based on Khaby’s facial expressions and gestures. While staring into the camera, he highlights the gap between the banality of the task and the way it is performed, showing that he can’t understand why things aren’t done more simply. It’s a fresh and instantly recognisable idea that can be understood and shared by anyone around the globe as the jokes aren’t in a particular language.

With the same hilarious expression of mocking bewilderment, Khaby Lame commented on Instagram a week ago that he had overtaken none other than Mark Zuckerberg by a million followers. Despite his legendary temperament, the inventor of Facebook – and owner of Instagram – responded a few days later with a like. In the meantime, Khaby is getting more and more followers.