Julio José Tapia Montanez: «I am founding a 4.0 start-up, but my model is Adriano Olivetti»

Born in Peru and still awaiting his Italian citizenship, the economics student has founded a start-up which aims to connect universities and businesses. He is inspired by the businessman from Piedmont who reminds him of his Peruvian grandfather… 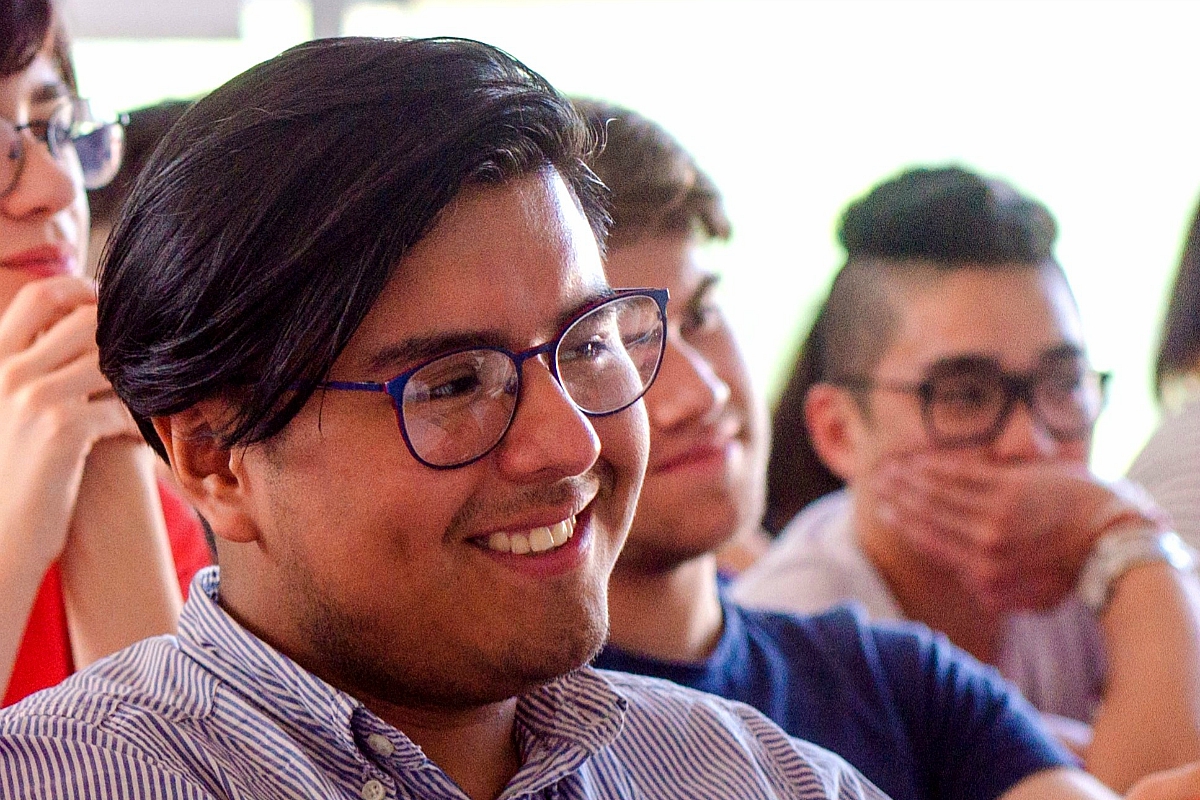 Julio José Tapia Montanez is a 22 year-old economics and statistics student at the University of Turin. Of Peruvian origins and awaiting his Italian citizenship, he is on the board of NILI (Italian Network of Leaders for Inclusion), and he is looking ahead: “Concepts like nation or state worked well in the Nineteenth century. Now they are outmoded. It is better to talk about identity. Today one can move around easily in Europe. Erasmus has created a generation of Europeans. I myself, even if I don’t have citizenship yet, I have a Peruvian identity, an Italian identity, but above all a European identity.”

There are many young people like you who come from abroad, they live here, and they still don’t have citizenship…

Immigrants are a resource. They make the country richer. They give it an international dimension. Until the end of the 1980s Italy was akin to a large-scale provincial town. Adriano Olivetti, the businessman I consider one of my points of reference, said: “It is important to be part of a community, but you must be a citizen of the world.”

Is that why you left your country?

“I arrived in Italy when I was 10 years old. My mother came here in 2001. In Peru there was a serious economic crisis. The dictatorship had only just ended. The majority of emigration from Peru began in the 2000s. For the first two years we stayed in Milan. Then in Cuneo, where I went to senior school. At 17 I became a representative of the institution and I began to develop my first social and political interests even without Italian citizenship.”

“The same old bureaucratic problems. My mother had Italian citizenship. I didn’t do it in time before I came of age. I am doing my documents now. Not being an Italian citizen can create many obstacles. For example, I could have done an internship in the European Commission, but they couldn’t take me. Just because I am not Italian and therefore neither am I European. I consider it an obstacle because I think of all the things I could give to this country, not of that which I could receive.”

You are going to University, you have founded a start-up, you write…You are very busy…

“The start-up is called Campus 4.0, we founded it two years ago. It is a network that puts universities and businesses together, professors and businessmen. The students are at the heart of it. We have organized a cycle of conferences on Industry 4.0. We want to follow the development of innovation in the real world.”