From labourer to entrepreneur of the year. The story of Madi Sakande that will challenge our perceptions

Arriving from Burkina Faso with a tourist visa in his pocket and a skilled job behind him, he ended up in the fields of Foggia before becoming an entrepreneur. And on the ongoing amnesty, he has very clear ideas... 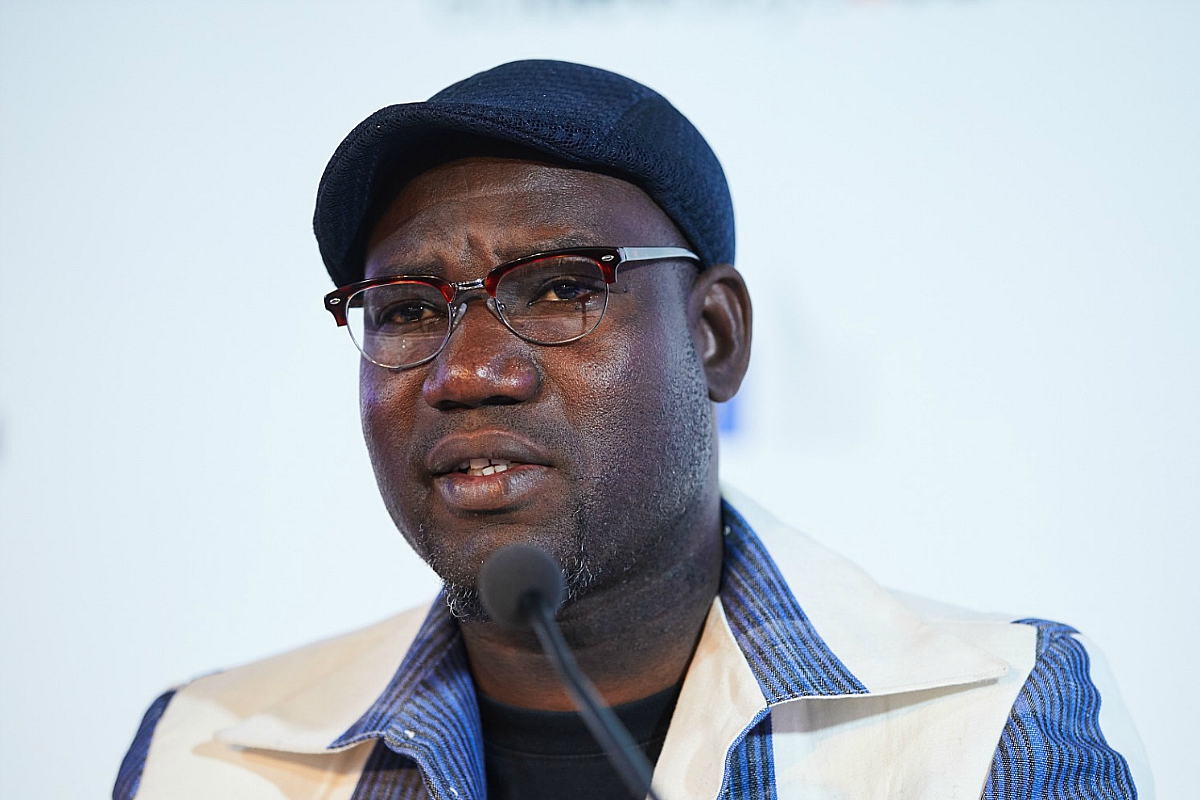 «I’d rather act than react». This is the statement that best defines his approach to life: not giving any room to racism or provocations and committing to do his part in the best way he can. Madi Sakande’s story is a vastly different story of migration to the one we’re used to hearing, and that’s why we asked him to tell us and why we want to share it with you.

Born in Ouagadougou, capital of Burkina Faso, in 1972, Madi Sakande did not grow up in the Africa that we associate too often with hunger and conflict. «When I lived in Burkina Faso, I oversaw the commercial part of an electrical appliance import-export company», he explains to NRW. «I did not choose to leave my country to escape a war, but to look elsewhere for new opportunities that would help me grow and evolve both personally and professionally. Too often people assume that an African immigrant has been “forced” to flee, but it is important to bear in mind that there are many Africans who choose to build their lives elsewhere because of the desire, which is common to everyone all over the world, to search out new experiences».

Madi Sakande was a young man of just under 25 years old when he took a plane and arrived in Europe, first in Belgium then a few days later in Italy on a tourist visa, eager to experiment and test himself in new situations. But things didn’t go exactly as he imagined. Sakande discovered that, despite having had experience and a skilled job, the only option available to him was something that didn’t match his expertise. This reality check took place in Foggia, where he found himself, without a contract or documents, working as a labourer collecting tomatoes in the fields. «It was traumatic», he says. «I had never done any agricultural work, let alone at such a strenuous pace. At that moment I realized that the Europe I used to see on TV when I lived in Africa didn’t correspond to the reality. In retrospect, I can say that this experience has certainly strengthened my character and personality, teaching me to cope with difficult situations without giving in.»

On the issue of regularization has very clear ideas.

I think it’s right to give the people who work like I did in the fields the opportunity to become legal instead of considering them solely as a means of collecting the harvest. I’ve come from that world and I know what it’s like not to be able to continue your dreams if you don’t have a residence permit. I still hope that common sense will prevail and we re-focus our actions on the well-being of people.

Sakande found regular employment and obtained a residence permit thanks to the Turco-Napolitano law, passed by the Prodi government in 1998 which favoured regular immigration and penalised illegal immigration. He moved to Bologna, where he began working as a merchandiser. He never gave up, quite the opposite, he spent his free time learning Italian and studying the engineering aspects of his work at a company that operated in the refrigeration sector, so much so that he became the technical-commercial agent for the whole Emilia Romagna area and part of Eastern Europe. After that, the time was right for him to take a big leap. «In 2011, I and three other partners took over a historic Bolognese company in the refrigeration sector that was about to close due to the economic crisis. New Cold System srl was born and established during the crisis, so it was a rocky start. But the difficulty forced us to develop new knowledge, and to keep introducing innovative elements to meet the needs of the market».

It was a team effort but, more than anything else, a demonstration of resilience that was also necessary to cope with the lastest crisis, due to the Covid-19 pandemic. «It is not yet time to take stock, but there has undoubtedly been a decline in turnover, as for all companies», he continues. «We were only closed for two weeks, after which we obtained permission from the authorities to reopen. We felt it was necessary so that we could help our refrigeration customers who often need our products and spare parts for refrigeration and air conditioning equipment in hospitals and other healthcare facilities». A strong and ethical vision of his work as an entrepreneur that has already been recognized. In 2016, Sakande won the Moneygram Award as the foreign entrepreneur of the year: «It was certainly a great personal satisfaction, but there were two things that pleased me the most: the first was the opportunity to become an example that could inspire other people. After this award I gained more visibility, and it filled me with joy to feel that my work and my story have given, and continue to give, many people the strength to not give in but instead to carry on pursuing their goals despite the difficulties.

The second thing was to find, through this initiative, that there are people here who not only recognise the importance of the work done by the many foreign entrepreneurs present in Italy but who are grateful as well.