Clubhouse: behind the app everyone is talking about there’s a successful immigration story

A co-founder of one of the most talked about and shared apps of these last few weeks is Rohan Seth, a mysterious, brilliant, young entrepreneur of Indian origin. 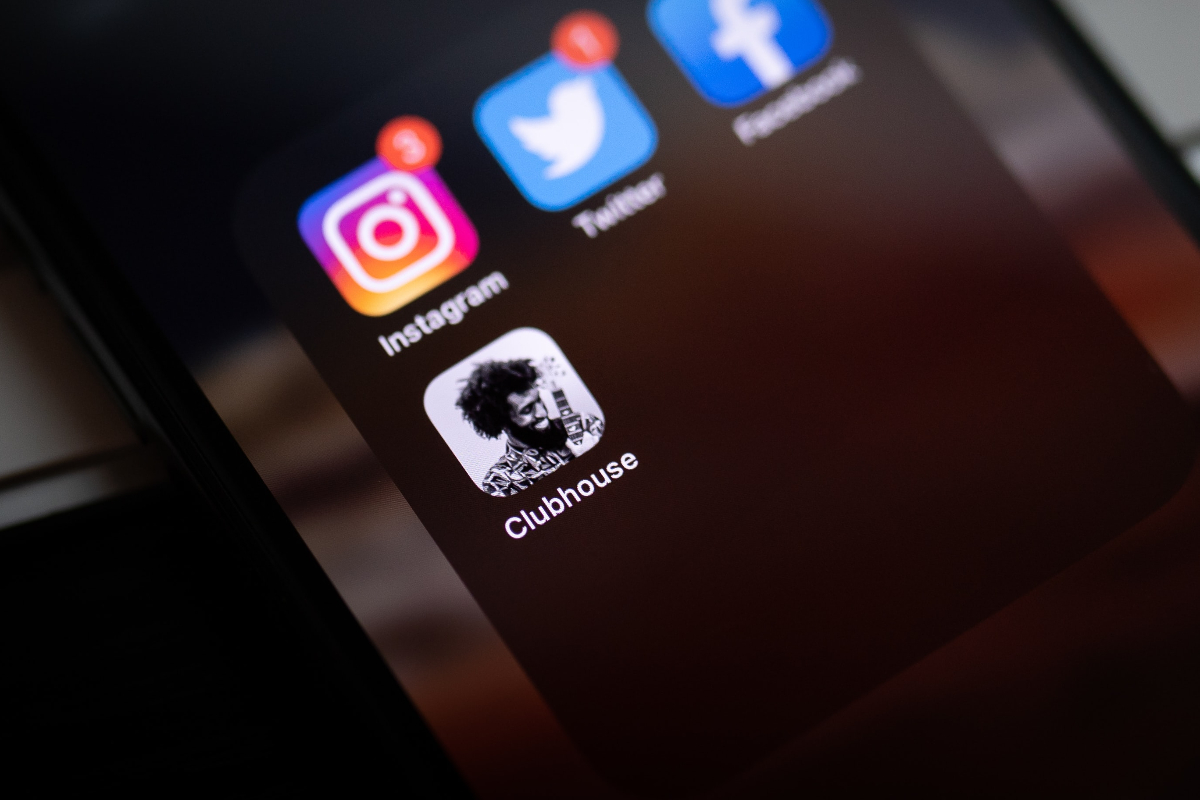 Silicon Valley is still today the Mecca for geeks from the world over. However, during these last few years, it has been extremely complex to gain access to the temple of entrepreneurial innovation without a US citizenship. This is because of a visa restrictive policy by the Trump administration: before the cuts and vetos decided by the previous tenant of the White House, the USA issued numerous specific residency permits, named H-1B, every year. Over the years these permits have enabled the Californian Eldorado of innovation to be able to count on young brains, nerds and visionaries arriving from all over the world. Traditionally, the Indians have had a lion’s share in the number of permits issued and we are probably seeing the results today, with digital successes that also have Indian DNA in their roots.

One example is definitely the social app of the moment, Clubhouse, which merges the micro existentialist urgency of some social media with (apparent?) authenticity and intimacy. Founder of this app, alongside an former Google colleague, Paul Davison, is Rohan Seth – a Stanford alumni in his 30s who, in his biography, probably embodies a few decades of the Indian-American dream.

Launched in March 2020, Clubhouse has experienced an exponential success. The analogical de-socialisation imposed by the pandemic might have helped out, yet what ferried in the remaining undecided had been the blessing by the eccentric Tesla’s deus ex machina, Elon Musk, and Facebook founder Mark Zuckerberg

As a social network turned into a radio, and a live podcast (strictly through invitation and iOS only) valued at over one billion dollars, Clubhouse has gained not only new users, but new interest towards its founders: Seth grow up in the Indian capital Delhi but got a master degree in management engineering at Stanford University in 2008. Although we are talking about the cofounder of a social network, this entrepreneur is rather reticent to disclose details about his private life: he has left very few traces over the airwaves. According to his Linkedin page, two years before getting his degree, Seth began his career as an engineer at Google. He worked there for six years on machine learning and co-founded the geolocalization platform of the search engine.

After leaving Google, Seth set up the technological startup Memry Labs, an app which enables the “creation, registration and recollection of your finest memories”, purchased in 2017 by the Open Doors enterprise for 1,2 million dollars. Other than this, very little is known. His personal website seems to be an ode on solitude, although scrolling along his Twitter account let us discover a few details he has decided to share with the general public. That is, he is a great fan of Bruce Springsteen and he is married to Jennifer Fernquist, Canadian, a Google researcher. In 2019 the couple had a child, Lydia Niru Seth, born with a rare genetic disorder: this experience prompted them to create a foundation, the Lydian Accelerator, “a non-profit open source platform which aims at creating personalised genetic treatments for children” like their Lydia.

Innovation and social commitment, of which Rohan Seth has become promoter, are not just example but the tip of an iceberg of opportunities related to a flight that a some years ago brought this youngster from New Delhi to California

Funnily enough, in these very days, Biden has begun to halt many of the modifications to the migration policies wanted by his predecessor. Amongst those is also the renowned H-18 visa. And who knows, behind today’s re-opening there we will a passionate masterminds who will change our (social) future.