A Torinese of Moroccan origins, Anass Hanafi is the vice-President of NILI, the Italian Network of Leaders for Inclusion. When he thinks about his future, he sees that in Italy, training new leaders who will focus on inclusion. He has an eye on the Count of Cavour and another on the rapper Ghali. 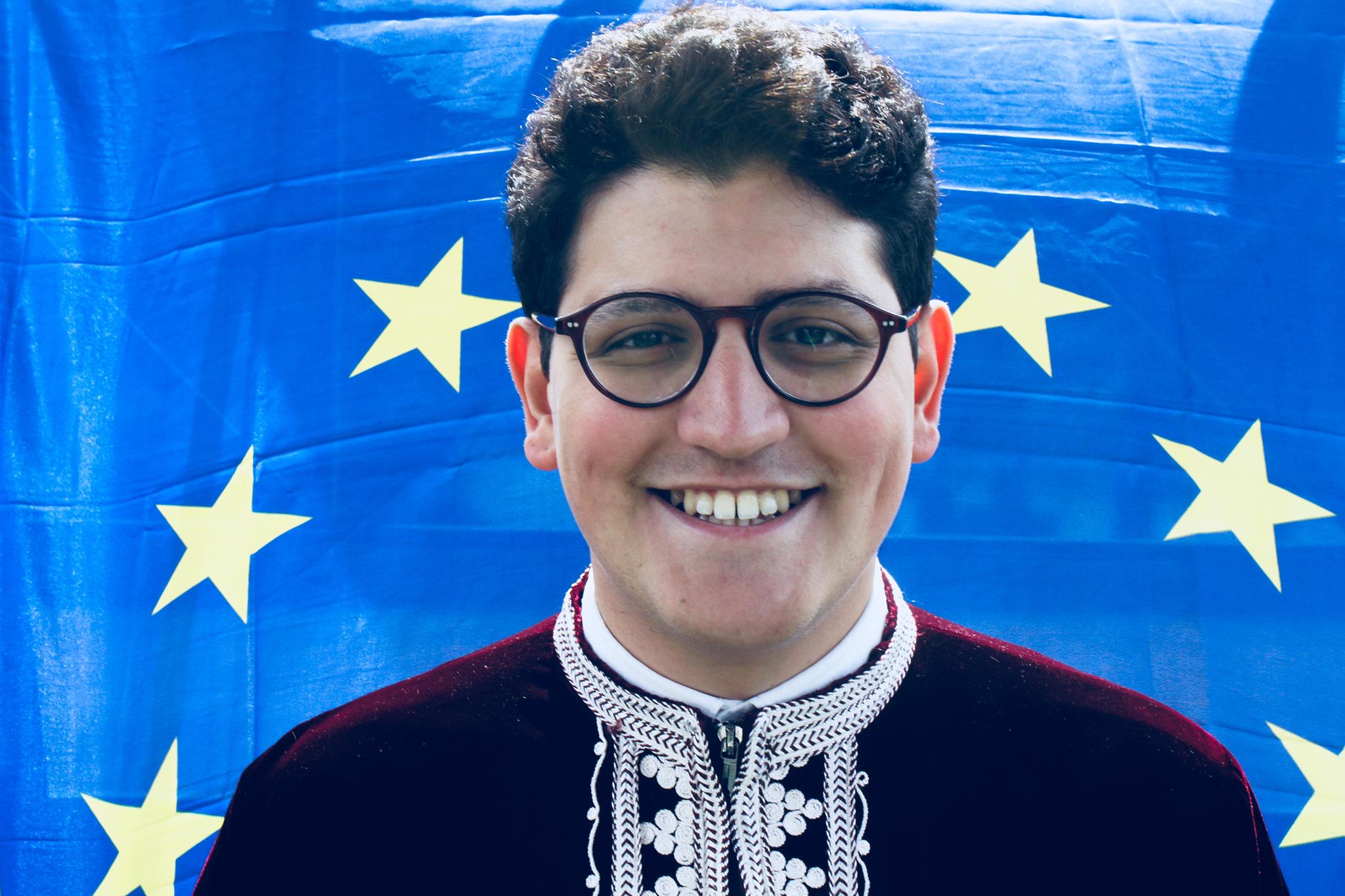 Anass Hanafi is a 25-year-old from Turin with Moroccan parents. He is the vice-President of NILI (Italian Network of Leaders for Inclusion), and when he thinks about integration, he has Camillo Benso Count of Cavour in mind: “We are organising NILI’s third national workshop in Rome. We would like to hold it on the 17th March, the anniversary of Italian unity. We aim to form new leaders who will focus on inclusion. We want to establish a network of young professionals of all nationalities and origins who want to make Italy grow. But to tell you the truth, I feel Afro-European”.

“I was born in Turin. I also became an Italian citizen in 2011, as did my parents. They came here because it was the easiest country to get to from Morocco, where they wouldn’t have had the same opportunities. My father has a degree in Chemistry and Physics. I am Italian. I was born here and my future is here. I want to share my knowledge and experience in order to make this country grow”.

As many people your age, you have a solid academic background: you went to the University of Freiburg in Switzerland, you attended the school of politics founded by Enrico Letta in Rome, and you are about to get a law degree…

“After I graduate I would like to work in International Law and specialise in Space Law. That doesn’t exist yet though. There are only about twenty consultants working in this area around the world. They focus on aerospace agencies and problems relating to satellites….but this has been my passion for many years”.

What are your feelings about your family’s origins?

“In 2016, I spent almost two months in Morocco. I didn’t go on a holiday but to look for my roots. I wanted to get in touch with a part of my identity. I travelled to the region where my grandparents came from. My grandfather was a university professor in France but then he decided to go back to Morocco. I also visited the South of the country where my parents come from”.

Where do you imagine your future?

If I were to follow my passion, I’d say on Mars or the moon. We may well have aerospace travel soon. No, I imagine myself in Italy, helping the new generations make use of my knowledge and experience, which stem from who I am. A “win win” model of growth, as English speakers call it, is the way forward for making Italy grow. Everyone must be a winner.

What is left of your origins in your daily life?

“At home, we speak Italian, Arab and French. We have ‘arabised’ some Italian verbs and we have ‘italianised’ others in Arab. It’s a new language, intelligible only to the family or, at best, to our community. Even Italians living abroad do this”.

Have you ever had any problems in Italy because of your origins?

“At most, I’ve experienced some spite but I don’t take any notice. Italy is a welcoming country because it is a Mediterranean country where different cultures come together”.

Many cultures, many nationalities, that’s why you founded NILI…

“That was two years ago. We need the new generations in Italy to be aware and integrated. People who perhaps spoke different languages originally and who are able to bring the international dimension this country deserves. We believe in the country’s founding values. There are things that even Italians don’t know. I’m talking about space, my passion. Perhaps people know that there are two Italian astronauts. But no one knows that Italy is one of the world’s top producers of aerospace components”.

After Turin and Florence, the next workshop in Rome…

Yes, to mark the anniversary of the unity of Italy. We want to run workshops on public speaking, on community organisers. We are Italian citizens. We are grateful this country welcomed our parents but we also want to dream big.

Meanwhile, many youths try to hide their origins in the hope they will be better included.

“I look to rappers who tell it like it is, more than politicians. I think about Ghali, who underlines his origins in Cara Italia: ‘When they tell me go home, I say I’m already there’. When I came back from my trip to Morocco three years ago, I understood that I’m Afro-European. I believe in Europe and in the future of Africa”.