Who's behind the great NRW's Translators Team? We want to thank the group of people who are spreading our website to a broader community, and let you discover their stories. 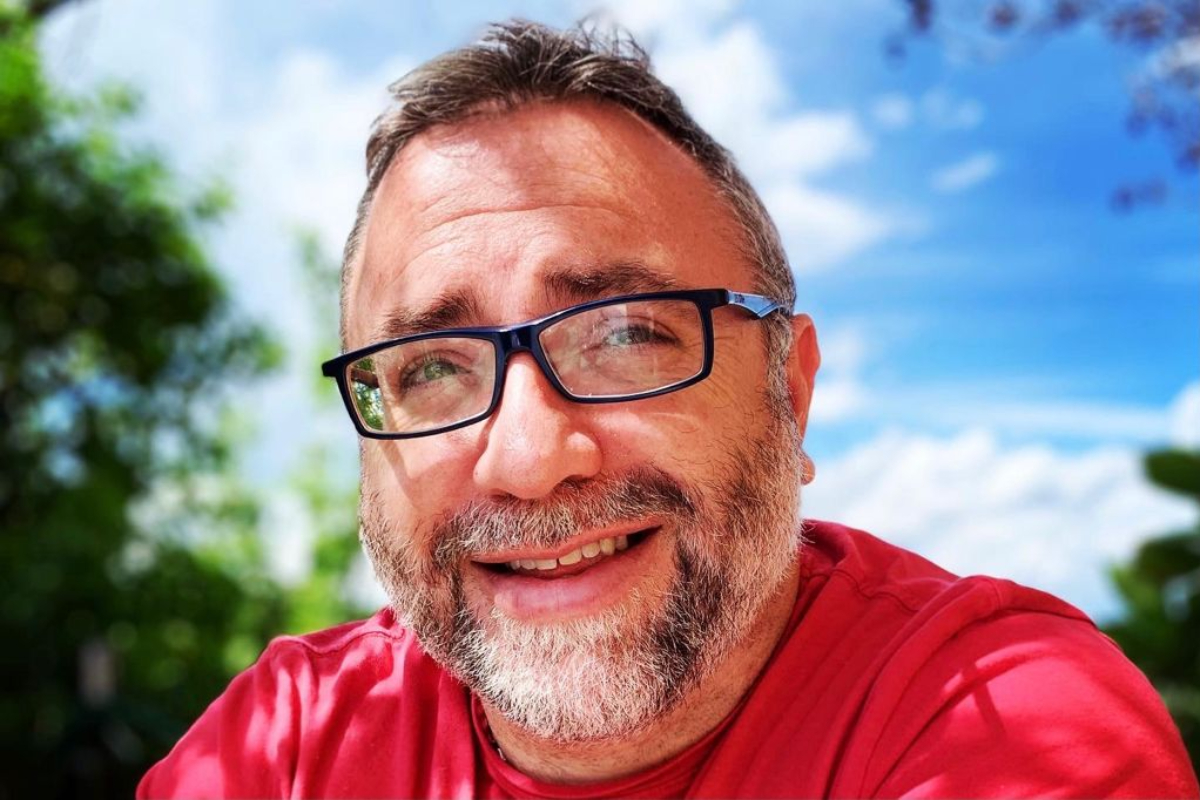 Every week, our Translators Team propose to you an English version of our news, interviews or stories, spreading our project to a broader audience, allowing NRW’s English-speaking readership to know about incredibly talented musicians from different backgrounds, brilliant second-generation entrepreneurs, professionals living with enthusiasm bicultural lives, but also the challenges (if not the abuses) that refugees and migrants suffered during the pandemic.

“My name is Adam Clark, I was born in Dartford in Kent and lived or worked in various places in and around London until, seven years ago, I decided to leave everybody and everything I knew behind and embark on a new phase of my life in Italy, probably a story that many collaborators, readers and protagonists of Nuove Radici can understand perfectly well. However, unlike many of the people we read about on this website, I came here in comfort on an airplane and was accepted immediately by the community in which I chose to live. This is the reason why I believe in the work that Nuove Radici does and why, when offered the opportunity, I didn’t hesitate to help out.”

“That opportunity came quite fortuitously one Christmas, at the house of a friend, who was hosting a party where you could ‘recycle’ unsuitable presents by means of a raffle (you arrive with unwanted gift in hand, a number is allocated to said gift, a different person then picks that number by chance and the orphaned present has found a new home) At that point, I had already helped set up and been involved with an association called Vitality Onlus for several years, whose main impetus is to help people, but especially migrants, to use their human capital and skills to set up businesses, initially in only Italy but subsequently also in their homelands, giving them and the communities in which they live every possibility to flourish without the need to undertake dangerous and difficult journeys to far away lands in search of the economic ability to survive.”

When did you enter the “Translators Team” and why did you accept to be part of it?

“The lucky recipient of my offering to the raffle, a copy of The Greatest by Cat Power (a fantastic album but no-one needs three copies!) was Cristina Piotti, the managing editor of Nuove Radici (who has never spoken to me about what she thought about the CD… she is probably much too polite!). We began chatting, party small talk, until it became clear that we had some shared interests. These interests soon became shared contacts, as the president of our association had recently been speaking to Cristina’s boss about trying to work out how we could work together. Then, when Cristina asked if I would be willing to translate some articles for the website, it seemed like it was meant to be, so of course I agreed.”

What’s the first story you translated and what’s the last one?

“My Nuove Radici journey started with an interview of Argentinian psychologist Natalia Demagistre at the beginning of lockdown about the mental health effects that it was having on everybody, but particularly on migrants, often excluded from access to healthcare and a long way from friends and family who were trying to cope with the start of the pandemic. The most recent, however, was about the new series of Lupin on Netflix, which I think encapsulates perfectly the scope of the website, which talks about all aspects of what it means to have ‘new roots’. It’s a shame that we seem to have forgotten about all the people in history who have lived the same experiences, who travelled to find somewhere that they could live and prosper, from the very beginnings of time, before the political concepts of nations and states existed. Instead, we prefer to listen to our inner fears, aided by politicians who are interested only in exploiting those feelings to win quick votes. Why does love never touch our hearts like fear does?

Maybe we should all listen to Cat Power. “Once I wanted to be The Greatest, two fists of solid rock, with brains that could explain any feeling.” When we are able to do this, the world will be a better place