Who's behind the great NRW's Translator Team? We want to thank the group of people who are spreading our website to a broader community, and let you discover their stories. 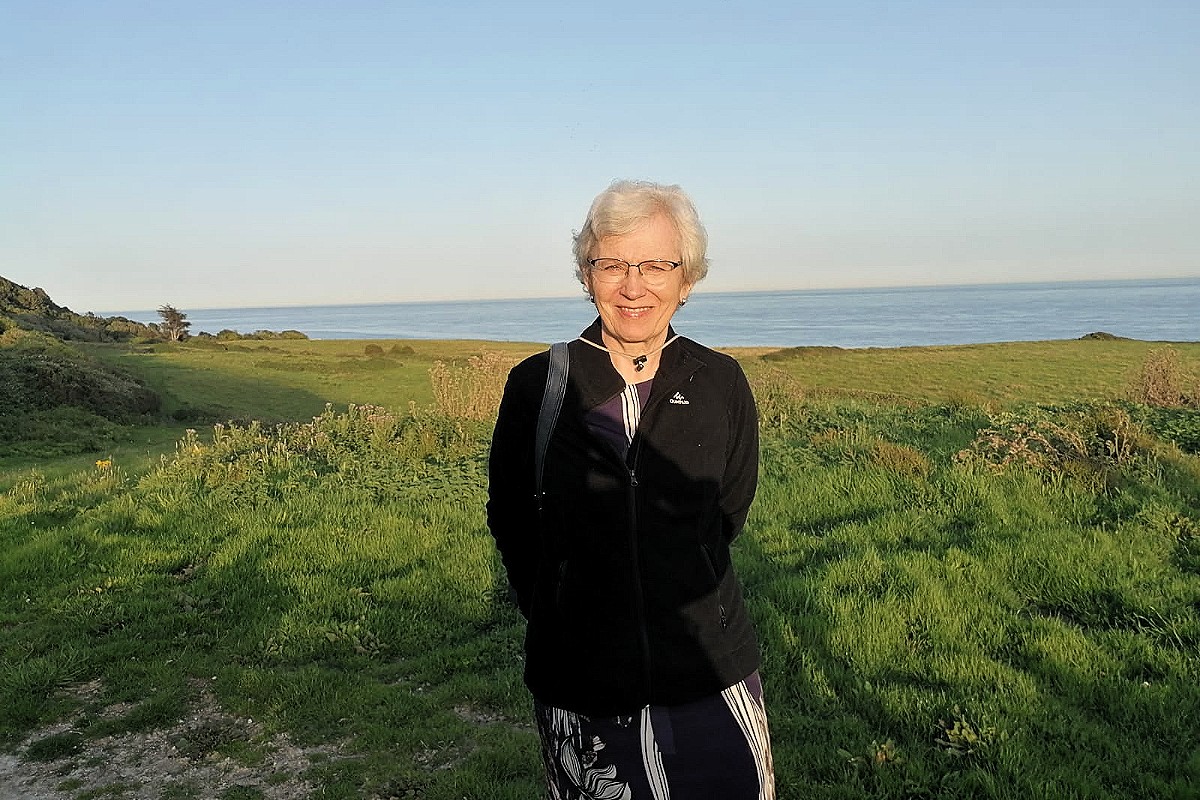 Every week, our Translators Team propose to you an English version of our news, interviews or stories, spreading our project to a broader audience, allowing NRW’s English-speaking readership to know about incredibly talented musicians from different backgrounds, brilliant second-generation entrepreneurs, professionals living with enthusiasm bicultural lives, but also the challenges (if not the abuses) that refugees and migrants suffered during the pandemic.

“I’m Anne Parry, I was born in Liverpool, UK but grew up in Retford in Nottinghamshire (near Sherwood Forest) and now I live in Valpolicella near Verona.”

Can you tell us something about you?

“I’ve lived in Italy since 1982, teaching English, at first in private schools and then at Verona University and Ca’ Foscari in Venice. Brexit came as a huge shock in 2016 and it was then that I realised that I knew very little about the EU, so I joined the Italian Federalist Movement and now I’m Secretary of the local Valpolicella branch, and I’m hoping to encourage people to participate in the Conference on the Future of Europe.”

“I was introduced to Nuove Radici World by a friend, Costanza de Toma, who like me was involved in the work to protect the rights of EU citizens in the UK and Brits living in the EU after Brexit. I found it really interesting to read about people from other countries who had settled in Italy and made their lives here. It made me realise once again the advantages of being a citizen of the EU with freedom of movement!”

“I really like the NRW website, it’s great to read about people who have come here, built successful lives and integrated into Italian society, we often hear negative things about immigration so it’s good to see how immigrants can often make an important contribution to society.”

Why did you accept to be part of it?

“When I was invited to join the team of translators I was pleased to help, as I’m retired now and have time, and I’m glad I did because I really enjoy translating the articles.”

What are the first and last story you translated, and what’s the one that resonated the most with you?

“The first story I translated was about Saida Hamouyehy, ‘a hybrid poet without an identity crisis’, who works with the Italian Network of Leaders for Inclusion and the last one was about MOJO, the trap musician and football player. The story that affected me the most was the one about Merhy Valijho, a nurse from Iran who coordinates the nurses in Amsi, the Association of doctors of foreign origin in Italy. I translated this story during lockdown, when medical staff were under enormous stress and it was upsetting to hear that many nurses and doctors who would love to be able to give their contribution are unable to work in hospitals because they don’t have Italian citizenship.  As Merhy says, ‘In Italy there are 77,000 trained staff of foreign origin who are not used because they do not have citizenship, a basic requirement for work in the public sector. It is an enormous waste of resources which is completely senseless at a time like this.”

“Our roots are important, they make us who we are, but they are not everything. The roles we take on in society add to our identity, and we can all play our part in making our world a better place.”

What’s your hope, for the future?

“I hope that to some small extent my translations will help combat the negative stereotypes which are often associated with immigration.

I believe that the future of our children and grandchildren will depend on the way people learn to live together, sharing experiences, learning from each other and building on mutual understanding to create a kinder, more open and tolerant society.