The Netflix hit of the moment is a curious TV series that depicts how Koreans see Italians. It's armed with irony and here's why you shouldn't miss it. 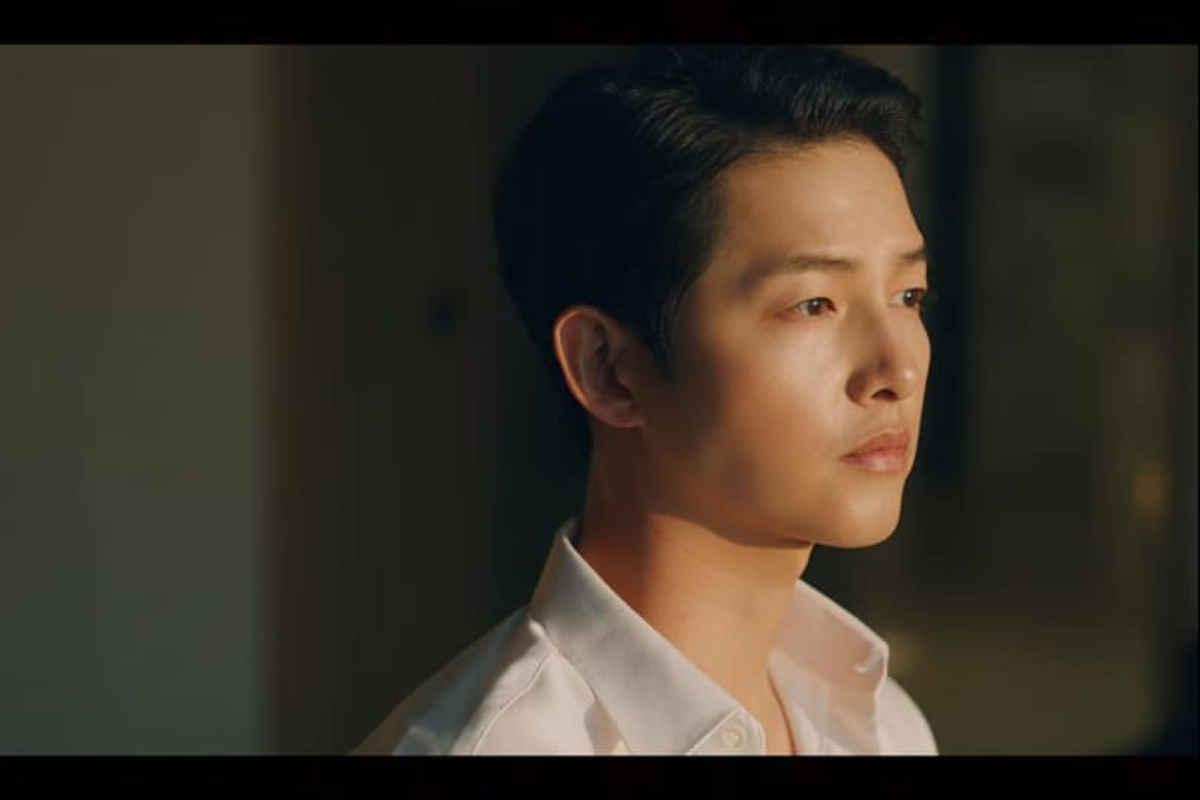 “If we were in Italy, you would have already become fertilizer for the vines. Good only for producing a bad wine that sells two bottles for the price of one.” The elaborate threat is just one of the many put into the mouth of Vincenzo Cassano, the Italian-Korean mafia advisor protagonist of the series Vincenzo, the Netflix-branded k-drama that, after becoming a real media phenomenon in South Korea, landed in Italy (with Italian subtitles) last May.

Produced by Studio Dragon and broadcast in early 2021 by the Korean channel tvN, Vincenzo has become one of the ten most watched series ever on cable TV in its home country. Korean audiences liked it so much that it deserved an addition of four episodes to the sixteen originally planned.

A true compendium of stereotypes, mostly unfounded, to be watched with a good dose of irony – and perhaps self-criticism, remembering what happens in our productions, in reverse. Holding up each of the episodes of an hour and twenty or so (practically the length of a movie) are an excellent production and a good cast. But the real strength of Vincenzo is precisely the reconstruction of a fake Italian character and, unfortunately for this very reason, credible and recognizable abroad, entrusted to the ethereal Song Joong-ki, in the role of the ruthless and reserved Vincenzo Cassano. In other words: the secret of Vincenzo’s success is a conscious reproduction of the unrealistic stereotype, which also plays with the metafilmic reference to The Godfather: so here it is that Italians gesticulate incessantly, wear only tailored suits and that the mafia has its own sense of honor.

The story of a mafioso in South Korea

As expected, after finding himself orphaned by his godfather father Don Fabio and having fortunately survived an attempt on his life organized by his brother who had become the boss, Vincenzo returns to his native South Korea – which he left when he was eight years old after being adopted by an Italian couple – to recover a treasure hidden in the foundations of a block of flats in Seoul, discovering that he is not the only one interested in its demolition. Forced by circumstances, the mob advisor becomes (out of self-interest) a patron of lost causes and joins forces with the gang of colourful characters who inhabit the Geumga-dong Plaza against the ferocious Babel&C who would like to get rid of it.

Vincenzo speaks and swears in Italian that makes you as a native speakers smile because of the accent, and that elsewhere can have its own verisimilitude and gives credit to the effort of identification with the character by Song Joong-ki. In addition to speaking Italian, Vincenzo gesticulates a great deal, boasts a refined palate – he can recognize and severely admonish a cuisine passed off as Italian that isn’t – and wears tailor-made suits designed by the renowned Milanese Burarlo. He is also a great soccer fan and when he has to baptize a pigeon – because in more than 20 hours of k-drama there will surely be such an eventuality – he will not miss the opportunity to call it Inzaghi. An Inzaghi called by Cassano, and if that doesn’t sound Italian, we don’t know what does.