He grew up on the riviera, dancing with the ladies who stayed at his mother's hotel, and last year he found himself among the finalists of the Nuove Proposte (New Artists) at the Sanremo Music Festival. Who is the singer-songwriter crossing local folk music with afrobeat? 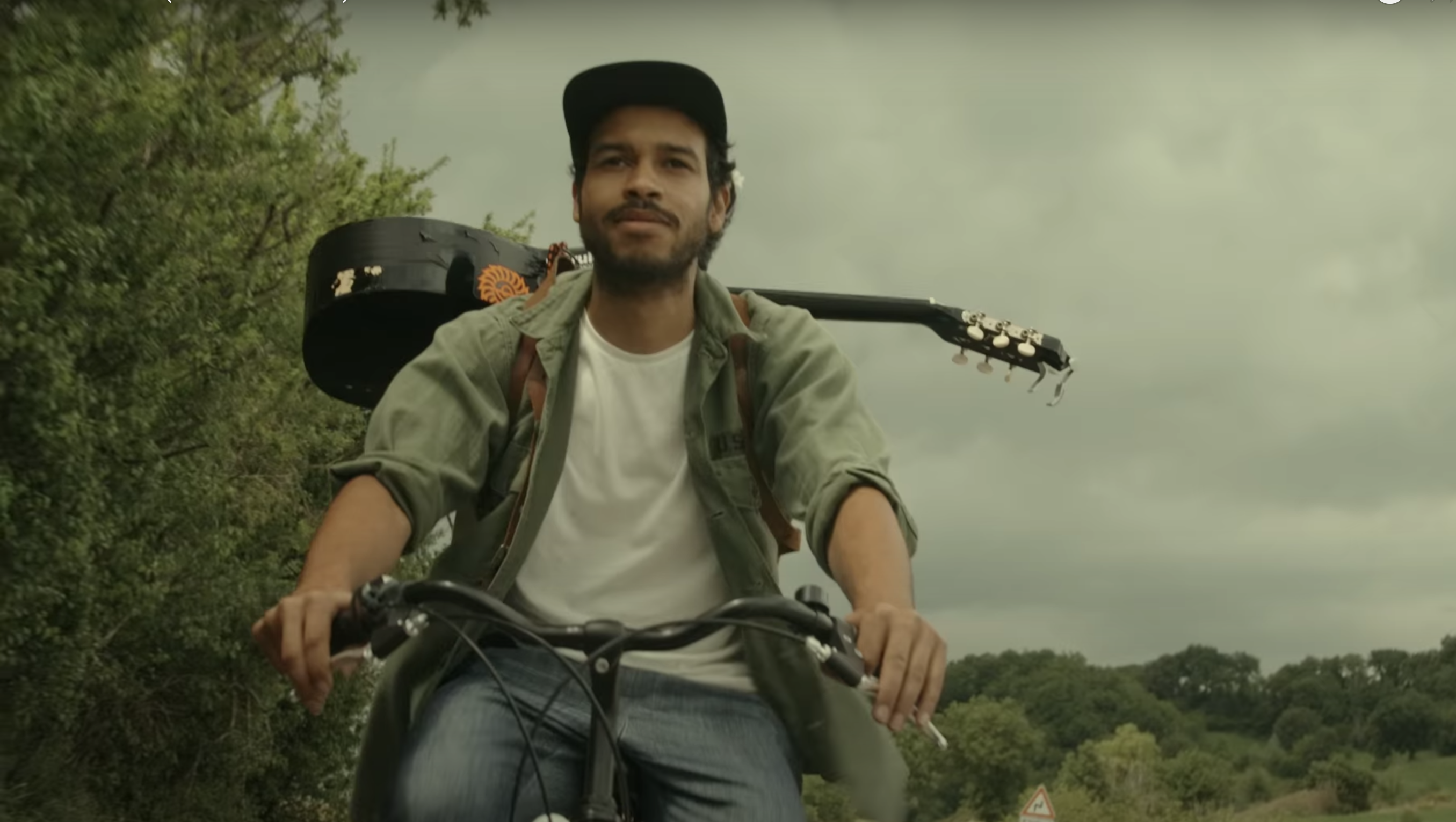 He’s been defined as a mix of Fela Kuti and Raoul Casadei, with a hint of the Italian singer-songwriters that he listened to as a child during car trips with his family. Thomas Fadimiluyi was born in Rimini thirty-two years ago to a Nigerian father and a mother from Romagna, growing up in Riccione between his father’s mechanical engineering workshop and his mother’s hotel. Last year he captured the hearts of the audience at Sanremo with a sentimental song set in the streets of Bologna. But his motto is “spataccare”, a cult expression where he’s from, a bit like saying the art of getting by.

This house is a hotel

“My father came to Italy from Africa to learn the noble art of engineering, a passion that he bequeathed to me. He is a mechanical motor engineer, expert in vintage cars and also a driver. And in Italy he met my mother”, says Fadi in his Romagnolo cadence. “I studied Economics in Bologna but at the same time I have always worked, that’s how it goes for us. In the summer I would help my mother in the hotel with any kind of job. I wrote a lot of songs while I was working there.” Jokingly, he says that he learned music from his father who he likens to a kind of conductor of engines: “He can tell you what condition an engine is in from how it “plays” its components”. And in the family he discovered classic musical references during car trips, listening to Battisti, Dalla, Rino Gaetano, Celentano, Bob Marley and Fela Kuti.

Fadi started making music when he stumbled across the high school band: “We played everything. From Blink 182 to Pearl Jam. After a few short-lived names, at a certain point we decided to call ourselves Mareina, the word that our grandparents used for the beach hut businesses you find on the beach. We won a few contests but then everyone went their own ways.” In 2019 he was offered the chance to participate in a tribute album dedicated to Fabrizio De André, on which he sang Rimini, and then in 2020 came the opportunity to take part at Sanremo Giovani with the song  Due noi. “It went great. I’m very glad I had an experience like this, I was really engaged. “Due noi ” is a song set in Bologna, Italy. It speaks of love, friendship and encounters, when two people go their separate ways but they wish each other the best. It also happens with certain friends, for example the members of my former band who I always carry with me, in some way. The presence of certain people always remains”. In his stories, Fadi’s writing moves on a fine line between irony and melancholy: “In Bologna there were friends, professors and classmates. Also two Nigerian street vendors, Parara and Toni, two guys who could always make you smile. Two real gentlemen.’

Between folk music and afrobeat

In 2020 he released his first album Owo, a yoruba term that has different meanings. “Based on the accent it can mean three different things”, specifies Fadi.

It is name of the city where my father was born in Nigeria but it can also mean ‘money’ or ‘hand’. On a trip to Africa several years ago my father made fun of me because I was asking him for money and he kept giving me his hand. Blame the wrong pronunciation,  he said…

The rhythms of the songs contain a melting pot of tropical vibrations that then combine beautifully with Italian melodies: “As a child I enjoyed dancing the folk music of Raoul Casadei with the elderly ladies who came to my mother’s hotel. But I also grew up with the afrobeat that my Dad listening to.”Owo is undoubtedly an autobiographical album, in which the contradictions of being an Italian boy with foreign origins emerge. “I’m an Afro-romagnolo. This condition is natural to me, and I’m very proud of it. But it can also be a bit of a short circuit. You know, in Africa you’re not black enough and you’re not white enough in Italy.”