Bombastic announcements aside, the campaign doesn’t seem to have any strategy for vaccinating irregular foreigners or the homeless. And the people who provide them with legal and health care in Lombardy do not know how to tackle the problem or if they do, they’re doing it on their own initiative. 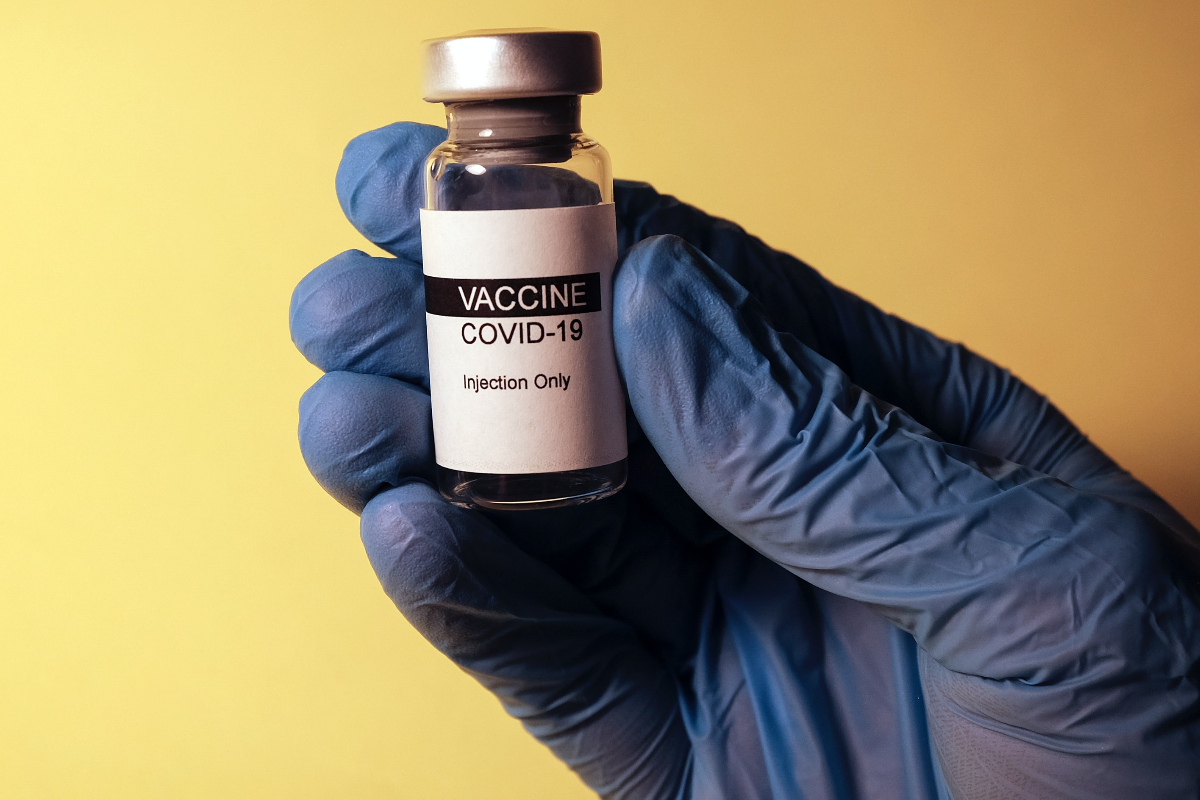 The vaccination campaign is progressing well, with more than 30 million people receiving at least one dose of the Covid vaccine. Yet there is a group of invisible people that the government and regional administrations have seemingly wanted, intentionally or not, to forget.

We are talking about the approximately 600,000 (according to Ispi estimates) irregular foreigners present in Italy who do not have an Italian health card, currently essential for booking a vaccine on regional government websites. But we are also talking about the approximately 40,000 asylum seekers, and therefore in possession of a health card, who don’t fall within the priority groups but nonetheless live in conditions incompatible with a global pandemic, in reception centers and communities

A complex issue, subject to easy indignation – do we vaccinate foreigners or Italians first? – but one which it’s impossible to ignore, not only for the health protection of those outside the system but for all residents of Italy. Article 32 of our Constitution guarantees the right to health in a universal and non-discriminatory manner. Why, then, is there a considerable proportion of foreigners (and with them the homeless, and the most marginalised sections of society) that is being deprived of one of their fundamental rights?

The question of STP

The people who thought up the booking system seem to have forgotten to include those who are in possession of the STP card (Stranieri Temporaneamente Presenti or Temporarily Present Foreigner), which protects foreigners not in compliance with documentation requirements for their stay in Italy, and which guarantees the right to receive medical care and vaccinations, including Covid

These are not only people who have recently arrived in Italy, but also include all those who have lived in our country for years and who for various reasons, including the loss of their jobs, something that has affected many in the last year, have not been able to renew their residence permit. “Many of the people who come to us have an STP and would fall into at least one of the priority categories for vaccination, yet the registration system does not recognise STP. It means leaving elderly people, even with pre-existing conditions, without the vaccine, often living in housing conditions of overcrowding and extreme poverty as well”, explains Fabrizio Signorelli, health director of the Naga association. And it’s the same sorry story for anyone with an STP code, one that is repeated in almost all regions.

Contacting the switchboard for reservations in the Lazio Region, an operator replies: I know they should be entitled to it, but the Lazio Region is not vaccinating those who have an STP

Too little too late

Some late signals from the Lombardy Region have arrived in recent days, with a public announcement and the creation of a crisis unit that will target the imminent vaccination of anyone who falls into this group of people. The operation will require the collaboration of associations and cooperatives active in the country, however few of them have actually been contacted, despite the numerous reminders sent in recent months. The Naga association, which for years has been offering health and legal assistance to irregular foreigners based in Milan, had sent two letters to Lombardy Region government in recent months, without receiving a response. Anna Maria Lodi, president of Farsi Prossimo, who had also made herself available to cooperate and who helps several asylum seekers navigate the reception system of the Municipality and the Prefecture, has also not yet received any official notifications: “I have heard about the crisis unit from the radio but we have not yet been contacted. I understand very well the logistical difficulties of the situation, but neither the Municipality nor the Prefecture have been interested in the users that we have been entrusted to help”.

Late and incomplete communications have caused the territorial network to move unevenly, only doing what has been possible. On the one hand, associations such as Progetto Arca, which manages two financial advice centres (CAF – Centro di assistenza fiscale) and a reception centre (RETESAI), have managed to lobby to be given a key role in both the preventive covid campaign and the vaccination campaign. Director of Services Costantina Regazzo tells NRW that “The real difference is having people welcomed into the centres. Thanks to continuous contact with the ATS (Agenzie di Tutela della Salute or Healthcare agency) and a collaboration with Niguarda Hospital, we were able to vaccinate about 300 of our guests. Our team of nurses and doctors made a huge effort to create a medical history of all those who received the vaccine and set up a surveillance system in the 24 hours after administration”. Among the beneficiaries of the vaccine, following an evaluation carried out together with doctors at Niguarda, were vulnerable groups of people not only in a strictly pathological sense, but also pregnant or lactating women or drug addicts residing in their facilities, who have also been included. They even managed to overcome the stumbling block of STP by reporting individual cases to the ATS. Progetto Arca is also one of the few companies involved in the crisis unit formed by the regional government and is ready to take the field on the front line: “Milan already has many mobile units that can be vaccination hubs, I do not think it will be necessary to create new ones. Progetto Arca will make its healthcare team available, but it is also ready to support logistics”.

Other associations, on the other hand, have taken a different position. For example, Naga, an association made up mainly of volunteers and always at the forefront of services for those in need, but which aims to be complementary and not a substitute for the public health system.

Vaccination hubs don’t improvise, and we don’t have the right staff and facilities to do that. We are opposed to the ghettoisation of irregular aliens, I do not see why the public system cannot concern itself with them too, given that they have shown that they have the means. These people are no different from the any others, explains the health director Fabrizio Signorelli

He also points out that the problem does not arise only for those with an uncognized STP code, “Many irregulars do not even have the STP. They don’t trust the hospitals enough to ask for it and they don’t know they’re protected even without having the papers. There will probably always be a section of people who will never receive the vaccine for this reason”.

In this confused landscape, what emerges with certainty is that we did not move quickly. Foad Aodi, president of the Association of Foreign Doctors in Italy, explains that “The regions are acting independently, with only Emilia Romagna and Friuli Venezia Giulia having overcome the problem of STP. You could use the SPID (Sistema Pubblico di Identità Digitale, the public digital identity system) or, as Foad Aodi suggests, you could create a Covid Prevention Card to deal with this specific emergency and allow everyone to get vaccinated». Yet these are decisions that should have been made months ago and not halfway through the vaccination campaign. This bipartisan political negligence could cost Italy dearly and slow down the positive effects that vaccines will bring in the coming months. It is a question of depriving thousands of people of a fundamental right that also poses a risk to the health of all Italians. And sooner or later someone will have to realize that.