This Time for Africa: the African Cup of Nations kicks off in Cameroon

No further postponement for the African Cup of Nations, on January 9 the first match was held in Yaoundé. What it means for clubs and players is explained to us by the expert Alex Cizmic. 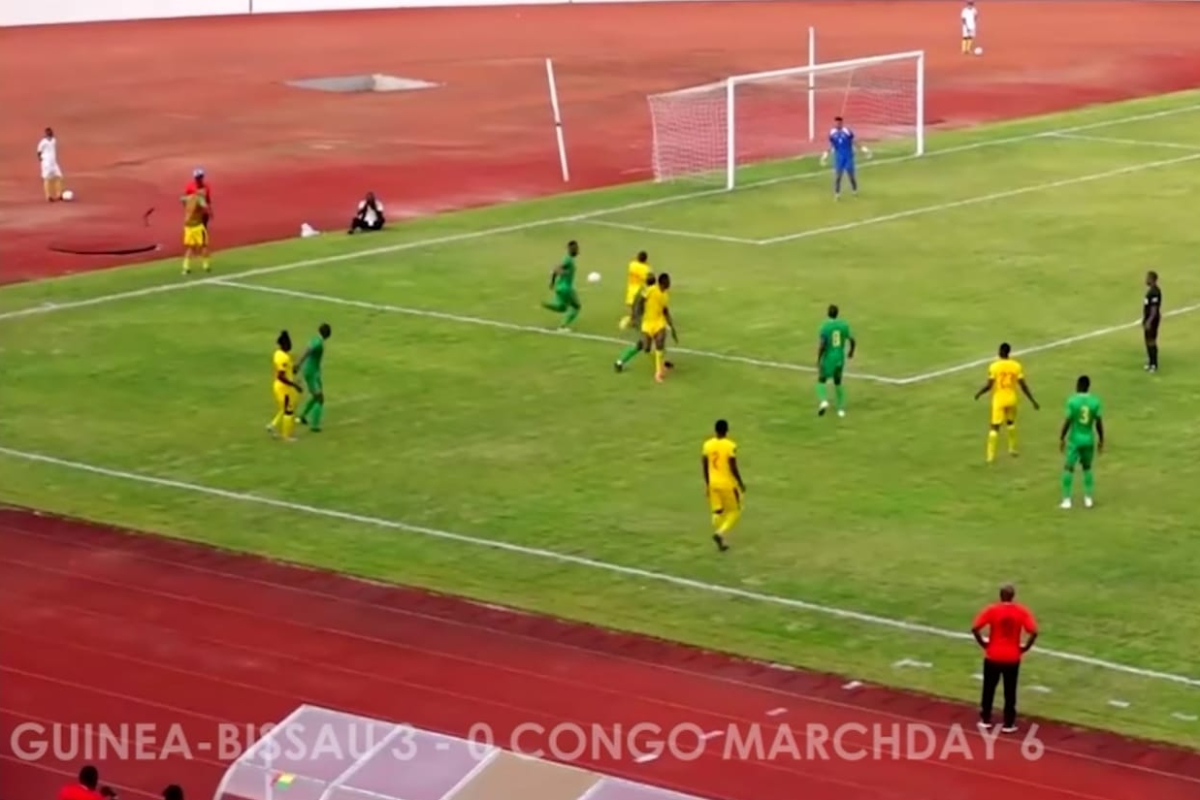 After the postponement due to Covid, various vicissitudes and alleged cancellations, the 2021 African Cup of Nations began in Cameroon on January 9th. The 2021 Total Energies Africa Cup of Nations – better known as the African Cup of Nations – is the most important competition for African national teams. A tournament that is equivalent to our European Championships, the last one played in the summer of 2021 and ended with a victory for the Italian team. Originally the competition was supposed to be played in 2021, but due to COVID it had been postponed by a year: it started on January 9 and ends on Sunday.

Also due to the pandemic, in recent weeks there had even been talk of canceling the tournament, but in the end the competition went ahead as planned. NRW asked Alex Cizmic, a sports journalist and expert on the African Cup of Nations, for comment.

The formula of the African Cup of Nations

As in all competitions of this kind, there is a first qualifying phase in which all the eligible African national teams participate, divided into various groups. Only the top two of each group qualify for the final stage of the Cup, 24 in all, with Cameroon already automatically through as the host country. At the end of the qualifiers, the 24 participants are divided – through a draw – into six groups of four teams each.

The teams within the same group will play each other once and, at the end of the three games, the top two of each group plus the four best third-placed teams will qualify.

The 16 qualifiers become part of what is commonly called the “knockout stage”, eight matches with the winners advancing to the next round called the quarter-finals, then the semi-finals and the final, the last match of the tournament scheduled for February 6 in Yaoundé

During the knockout stage, in the event of a draw at the end of the 90 minutes, “extra time” is introduced, made up of two periods of 15 minutes each and then, if the score is still tied, a winner is decided with penalties.

Cizmic: “The African Cup of Nations? It is considered harmful by clubs.”

The media relevance that this competition is acquiring today is thanks to the greater importance that African footballers play today in Europe, particularly in the best European clubs, Cizmic began

“If we look at Italian teams, in 2010, Inter, Milan and Juventus had to simply send one player per team. Today this is no longer the case: because of the African Cup of Nations Milan and Napoli will lose their backbone of their starting line-ups and therefore the knock-on effect caused by the competition, for the clubs, is greater,” continued Cizmic. “In summary, the growth in the value of African footballers in European teams has consequently increased the interest of teams in the competition that, according to most Europeans, steals talent from their clubs in the middle of the current season.”

As already mentioned, the African Cup of Nations is very similar in format and type to the European Championships. We then asked our expert what are the substantial differences between the two tournaments. “Surely the first difference is the geographical and logistical aspect: Africa is three times larger than Europe and even simple movements from one venue to another of the competition must be done by plane, mainly because the distances are wide but also because the other means of transport are not efficient”, explained Cizmic.

“The second difference is that when it comes to national teams competing in African competitions, in comparison to the local leagues, the context changes considerably: this is because in the line-ups of the national teams the majority of the players come from Europe but there are very few Africa based players,” said Cizmic.

The “European Africans” must therefore adapt to African environmental contexts and often this is not easy: for example, they must get used to poorer infrastructure or difficult conditions. Let’s say that there must be a change of mentality of the African footballers who play in Europe, they must be able to adapt to the situation they find themselves in.

In conclusion, from the point of view of an expert and enthusiast, we wanted to know which teams are favoured for the final victory and which players we should keep an eye on. “The favourite remains Algeria, because they are the defending champions, they recently won the Arab Cup, haven’t lost in 39 consecutive games and have the likes of Mahrez in the squad. But also watch out for Senegal and Morocco, both for the quality of the squad and for the quality of the technical guidance,” explained Alex Cizmic. “Under these three, there are always the national teams that have been successful in the past: Nigeria, Cameroon, Ghana and Ivory Coast.”

As for the players to follow, in addition to the now well-known Salah, Mahrez and Manè to name three, Cizmic has indicated several names, including: “Hannibal Mejbri, the 19 year-old who plays for Manchester United and the Tunisian national team.  Samuel Chukwueze, a striker at Villarreal, but also Saïd Benrahma of West Ham who plays for Algeria. In general, however, the African Cup of Nations always offers the opportunity to see many talented players.”

While we are waiting for the show to reach its conclusion, the hope is that the competition will be able in future to take on more and more importance worldwide. It’s getting there and – to quote Shakira’s famous World Cup anthem from South Africa in 2010 – This Time for Africa.