High risk: the Decreto flussi is another missed opportunity

A new NRW column with legal advisor Irene Pavlidi, starting with the Decreto Flussi, which has just come into force. Feel free to send in your questions to our expert. 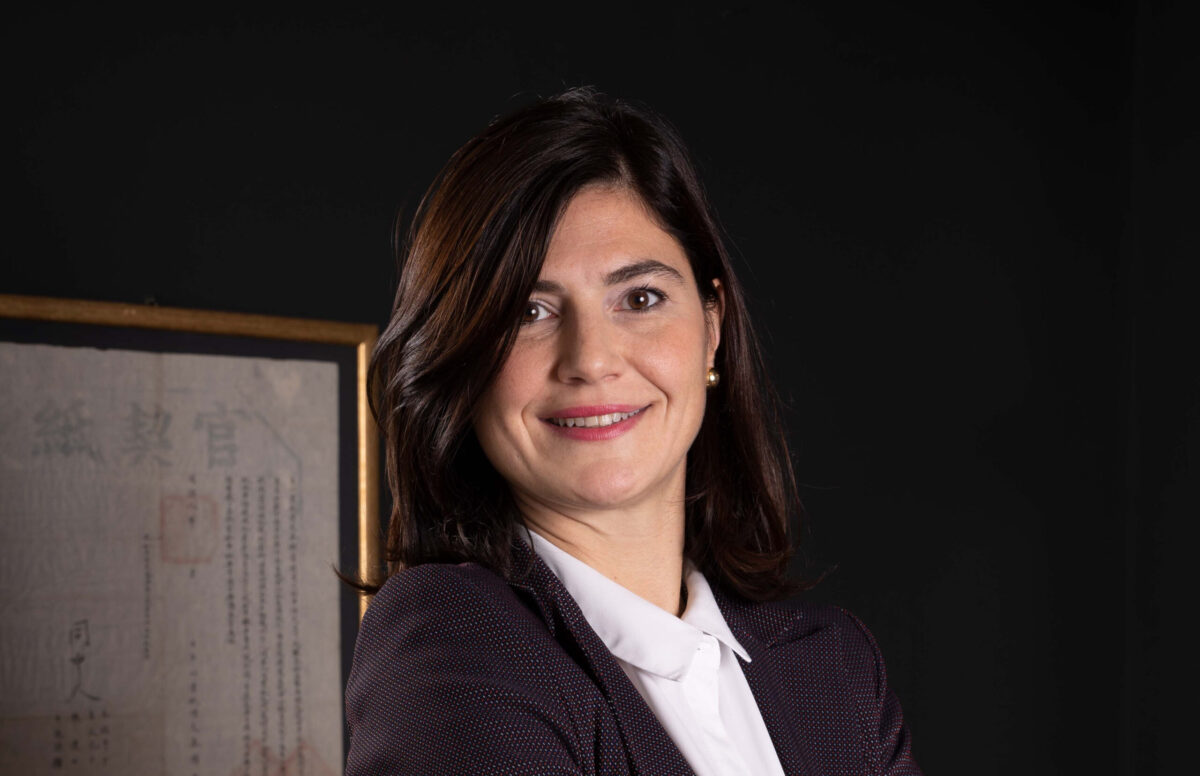 The new 2021 Decreto Flussi (Entry Decree) has finally been published in the Official Gazette. Signed by President Draghi before Christmas, news was slipped out among the various Covid bulletins and the hype about the election of the President of the Republic. The annual determination of entry flows is the tool that many European governments, including Italy, use to authorize the entry of a certain number of foreigners for work purposes in their countries. Once announced, the allocation of the quotas will start for a brief period: any actual recruiting is only be made up of foreigners from certain countries. In addition, Italian companies, who can submit requests, can use them only in the transport, construction and tourism-hotel sectors.

With the new decree, foreign citizens who are already resident in Italy and in possession of a permit for study, training internship or seasonal work, and are ready to enter the labor market, can request to convert them to residence permits. For these people it is therefore possible to propose an application for conversion of the permit, already in their possession, into a title for employed or self-employed work.

In this case, the available quotas, although limited, won’t be filled in a few seconds as in the case of recruitment quotas, but it is good to be ready so as not to find yourself waiting for biblical times to be summoned

Applications can be submitted electronically from the end of January until the end of March 2022 and only with SPID credentials.

Without going into a technical analysis of the measure and the details of the procedure (for further information I refer you to the ministerial  and ISMU websites), I would like to share with you some reflections.

For more than fifteen years I have been a legal consultant on immigration law in Italy, after working in Barcelona, where I trained and gained experience in the field as a lawyer for foreigners. There things were different: the Spanish government established the annual quotas for the entry of foreign workers, but companies could submit the request throughout the year without worrying about an application period.

Working in the third sector for over ten years in Milan, in a border zone and within projects aimed at the migrant population, made me understand more deeply the migratory dynamics that I had studied in books and made me understand how the law of foreigners is complex but, at the same time, alive and necessarily in transformation

In Italy, the Entry Decree is regulated by the Consolidated Law on Immigration of 1998 and over the years there have been no substantial changes in its content. Instead of being issued annually and, possibly, at the beginning of the year, repeatedly its publication was delayed or that some of the quotas were missing (especially those of recruitment tout court).

Every time the press announces the imminent release of the Entry Decree, the direct interested parties, employers or workers, go into fibrillation.

It is well known that if the application for employment is not sent at the exact time of the opening day of the application period, it ends up in oblivion. Since the introduction of the electronic sending method, the quotas are exhausted, throughout the country, in a few thousandths of a second

The quotas are particularly awaited by the migrant communities who, with great efforts, hope to find work in Italy for the adult children, brothers, sisters, grandchildren left in the country of origin without job prospects. Moreover, until 2011 the quotas of the Entry Decree included every type of work activity, representing, with all due respect, a sort of periodic “sanatorium” aimed at those who already lived and worked illegally here.

In the following years, the Entry Decree has instead determined only the quotas of entry for seasonal work, conversions and self-employment, creating false expectations in many who in the last nine years had hoped for the arrival of a sanatorium

Only in the summer of 2020, after the terrible lockdown period and due to the spread of the health emergency linked to the pandemic, the Italian government approved a regularization aimed at seasonal agricultural workers (which many asylum seekers also joined) and domestic workers (maids, caregivers and babysitters). Shortly after, in October 2020, an Entry Decree was issued, practically identical to the current one, but with smaller quotas.

The 2021 decree is anachronistic

So, if on the one hand we can applaud the Draghi government’s forecast to open the entrances to 69,700 workers, on the other we ask ourselves once again about the real effectiveness of this tool and – as experts in the sector – we contemplate the results and criticalities.

Here are the points that I think it is right to highlight: the timing of processing the requests: if it is true that the Decree responds to the hic et nunc needs of labour in the sectors currently suffering, it must be said that the companies that forward the requests will have to wait months, if not years, especially in the larger Provinces, to be able to receive the appropriate documentation to authorize the entry of the worker. The latter will then have to collect the visa at our Embassy or Consulate in the country of origin, a rather difficult procedure in the countries most affected by the pandemic.

The recruitment of foreign citizens concerns only those who come from countries with which Italy has signed cooperation agreements: the 17,000 employees who will be able to work in Italy must have a passport from the following countries: Albania, Algeria, Bangladesh, Bosnia-Herzegovina, South Korea, Ivory Coast, Egypt, El Salvador, Ethiopia, Philippines, Gambia, Ghana, Japan, Guatemala, India, Kosovo, Mali,  Morocco, Mauritius, Moldova, Montenegro, Niger, Nigeria, Pakistan, Republic of North Macedonia, Senegal, Serbia, Sri Lanka, Sudan, Tunisia, Ukraine.  The measure will authorize, for the year 2022, the entry of only 500 entrepreneurs, investors, artists, start uppers and freelancers from abroad.

Since we founded Studio Incipit in Milan, we have received many requests for assistance in this specific sector of immigration and we follow with passion talents from all over the world who want to live and work in Italy. I must make a heartfelt appeal to the civil servants and politicians who determine the quotas in agreement with the other social partners, so that they try to experiment with more innovative, streamlined and effective solutions

It is in fact necessary to turn the spotlight precisely on this channel of entry, which should entice and favour the most dynamic profiles of immigration to Italy.  In recent years we have seen the interest of foreign citizens who want to invest in Italy grow enormously, not only economically but also professionally. In assisting them, we try to shape their dreams, projects and reasonable expectations of success,knowing that their paperwork could end up stuck in bureaucracy by some foreign ministry official, often hostile and full of prejudices, or sometimes even unprepared for the handling of the application.

Migration is a wealth, not a mere workforce

The regulation of these entrances is of, unfortunately, little use, offers little jurisprudence on the merits and even less interpretative circulars that specify exactly what are the requirements to be presented, thus leaving the assessment of the case to the discretion of the individual official. In addition, many other European countries have already formulated more attractive solutions to attract brains and investors to Italy and are stealing a march on us (just think of the talent visas of the United Kingdom, Spain, France, the United States, Australia, Canada, etc.).

Aware that administrative offices are suffering, today more than ever, from a staff deficit, as well as from an enormous amount of backlog, we can only hope that the next Entry Decree (which can be approved at any point to “adjust” the current one) will consider different factors and be more aligned the needs of the community, not only national, but also international. And perhaps, why not, try to experiment with new solutions, and not just reuse ones from 30 years ago, to rethink the migration phenomenon in a perspective of widespread wealth and not of mere labour.

Irene Pavlidi lives and works in Milan where, in 2014, she co-founded the multidisciplinary studio Incipit, where legal skills are intertwined with the professionalism of psychologists and psychotherapists and new approaches to people’s care are experimented. She mainly deals with consulting, training and research projects on immigration issues. She is vice-president of the Amelinc Onlus Social Cooperative, head of the Foreign Desk of the National Confederation of Small and Medium Enterprises of Milan Cna world (Cna Milano) and collaborates with the Ismu Foundation for the preparation of comparative European reports and research on migration.

For information and questions about the new decree or other needs with respect to current regulations, you can write to irene.pavlidi@studioincipit.eu