Arya Delgado, new music that goes beyond genres (and challenges the algorithm)

The Italian-Venezuelan singer, after a tour with Venerus, is ushering in a new cross-pollination in Italian music with her EP, Peace of Mind. 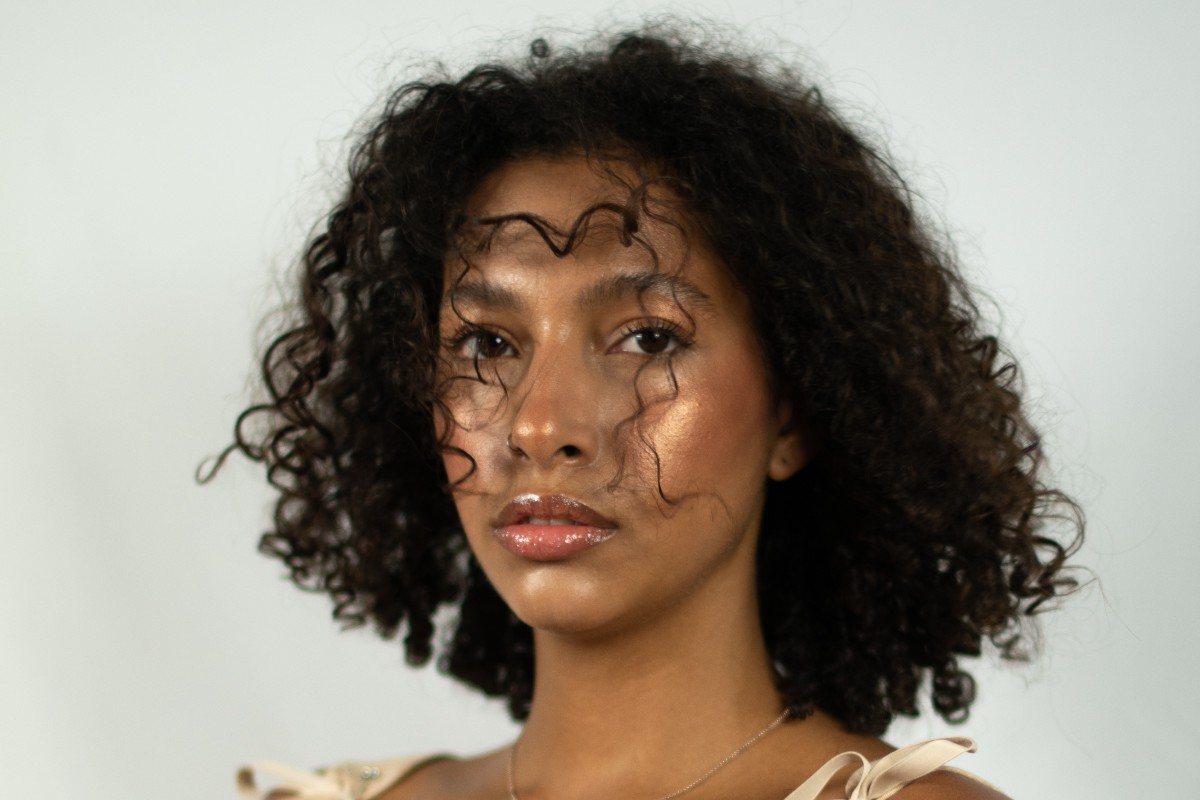 A soul star is emerging who is part of the great family of cross-pollination, in every sense. Arya Delgado, born in Milan 26 years ago to an Italian mother and a Venezuelan father, moves between the two sides of the Atlantic Ocean in the countries that she considers both “home”.

And she thinks that a lot of contemporary music cannot be pigeonholed but naturally flows between R&B, hip hop and jazz. In fact, her music isn’t shy about venturing into any of those genres, with her international flair and versatile singing style much appreciated by Venerus  (the Milanese artist considered to be among the brightest young talents of Italian urban pop) who personally invited her to support him on his tour, which concluded recently.

Arya Delgado has music in her blood

She often visits her father’s homeland, recently going there to visit her grandparents and her extended family. “My father came to Italy from Venezuela shortly before I was born. He is a salsa singer so at home there has always been someone either making or listening to music. My passion was born from there”.

Arya Delgado tells NRW that until the age of 13 she was submerged in the world of salsa, almost until she couldn’t bear it anymore. As a reaction, she changed direction and started listening to the most mainstream pop-rock, then classic soul and from there a 360-degree tour through black music, illuminated by legends like Erykah Badu and Lauryn Hill

«At the moment, my musical universe ranges between hip hop, R&B, nu soul, jazz and electronic, I listen to artists like H.E.R. and SZA. However, I’ve also rediscovered Latin music, but years later and by choice, this time. I also took a Cuban salsa course and my father taught me the basic steps.”

Activism doesn’t have to be just a symbolic gesture

Arya started doing live performances about four years ago. Then in January 2021 came her first EP, Peace of Mind, which is not the preview to an album in the pipeline but is complete as it is, she explains. “After writing it, I completely blacked out for a while. But I recovered and bounced back quickly, thanks to the tour with Venerus.”

Her first meeting with the musician, who is originally from San Siro, took place through a contact on Instagram. After this approach via social media, it wasn’t long before the pair were performing together on the stage at the Mi Ami festival in 2019. “We did a lot of tour dates. I’m really happy with our collaboration.” Now Arya Delgado is focusing on writing. She does it without pulling any punches, mainly because she has the need to express what she feels inside, seldomly going back to change what she has written down. This is rare in a hyper-filtered world, often lacking even a shred of spontaneity.

I think it’s important to leave this stream of consciousness intact. I like to improvise and make many variations when I write. Artists write for many reasons, even just for entertainment. But it is right that they can also be bearers of social messages if they believe in them

In this regard, thinking of Black Lives Matter and the artists who launch themselves into civil activism, she says she follows social media but in a non-participatory way. “I don’t really believe in symbolic gestures on Instagram like putting a black square on your profile for a day. I’m more for real actions.”

Music has become more independent, despite big platforms like Spotify

It’s well known that the fate of music is in the hands of a few, and Arya Delgado confirms it. “We would have to open a Pandora’s box on Spotify’s editorial choices.”

Playlists are created by a select group of people, if you are an artist, you just need to have the right contacts and you’ll end up on all the playlists on the platform. If you go to listen to them, it is very common to find the same artists with the same tracks in a selection of both urban R&B and pop, for example

It’s a just matter of public relations, then. But, in an optimistic perspective of greater creative freedom, Delgado suggests that the cross-pollination of styles must also be taken into consideration. “Compared to a few years ago, there are now many independent artists who are not subject to the rules of the market and can afford to be bold and produce more varied music. Today it is difficult to find an artist who can be pigeonholed into a single genre. Compared to the classic labels of the past, now it doesn’t even make much sense to talk about genres, it’s very reductive”.

Colin before Kaepernick, the Netflix series about the football icon

Diversity leadership in art: the sense of belonging in Veggetti Kanku’s canvases