She played the violin for Covid patients: thanks to the money from the (viral) video, the violinist Lena Yokoyama has donated masks to Cremona hospital

Her music filled the void at the most difficult time for the city of Stradivari. But that moment was important for the Japanese-born musician, to be part of a nation that now feels like her own. 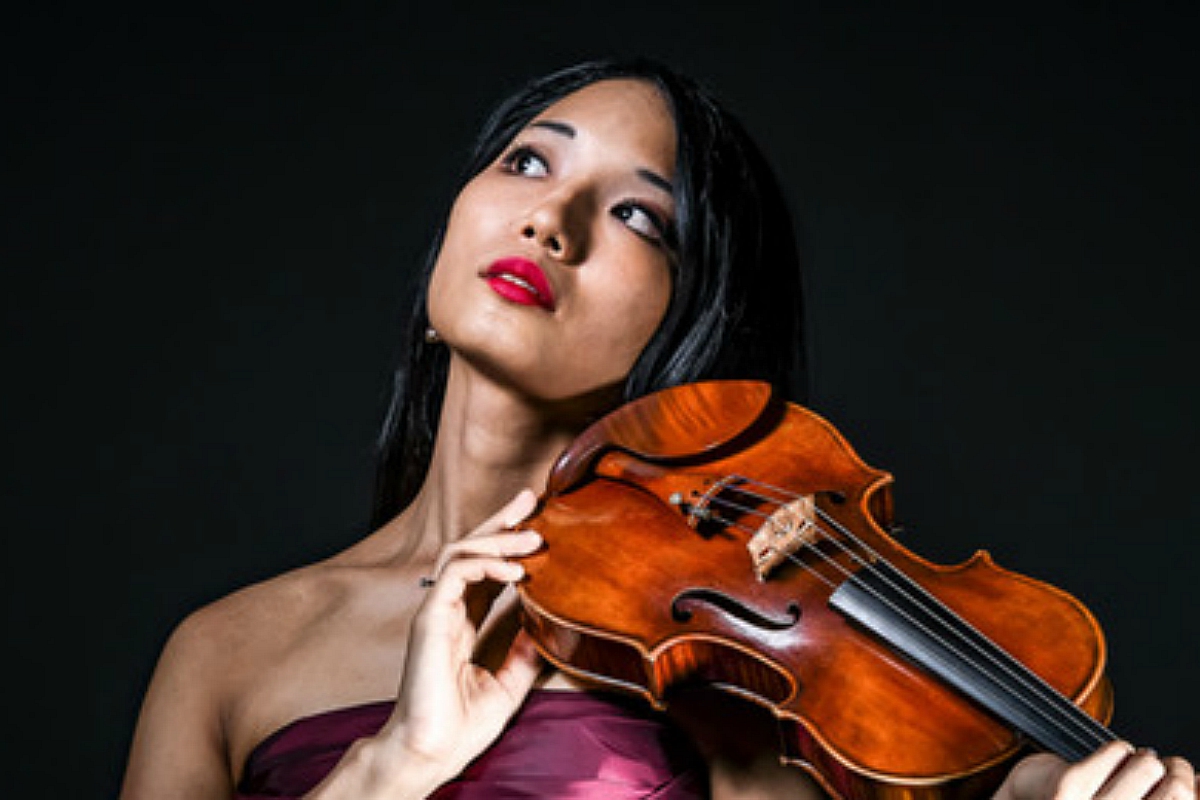 “I’m from Osaka, which for Japan is a bit like Naples is for Italy. A southern city, a seaport: in short, it is international. The inhabitants are playful, with an open character, full of life. They convey serenity”.

Lena Yokoyama’s face is also capable of conveying serenity. We discovered this during the terrible lookdown of the past months, when her focused face became the emblem of hope in an Italy struggling with the effects of Covid-19. The images of her playing “The Mission” by Morricone shot from the roof of the Hospital in Cremona have been beamed around the world.

Thanks to that performance, and the sale of the rights to the video, funds have been raised that, in recent days, have resulted in a major donation of protective visors by Lena Yokoyama to Cremona hospital.

Yokoyama today remembers that sunset in the early days of April. In addition to the music, she heard the doctors, the nurses, the volunteers applauding her. But she knew perfectly well that, at that very moment, the tents of the field hospital and the wards far beneath her were full of sick people, affected by the terrible virus: “When the project Pro Cremona proposed this initiative to me, I gladly accepted. At that dramatic moment for this nation, they could have called an Italian. But I was extremely pleased to be chosen: now I feel Italian in all respects”.

It was a strong, symbolic and important gesture at a delicate time. After all, I wanted to do something concrete for a city that feels mine.

Lena has been in Cremona for 14 years. After finishing her studies in the conservatory, with the mythical Salvatore Accardo, she immediately began her concert career. She now works at the prestigious Violin Museum where she “gives voice” to the Stradivari for tourists and visitors, mostly foreigners. “After leaving Japan, I had the opportunity to go to Vienna or Paris. But I thought I’d come to Italy because for me it’s the real home of culture especially in the field of music”, she explains at the end of rehearsals for the recording of her next CD. “Once I decided, I chose to stay in this provincial city, even if there are much bigger and more important conservatives in Rome or Milan. In the end, Cremona is an extremely international city, even though it’s small: it is open to the whole world. Foreigners come to study how violins are built and to take part in important festivals“.

And she adds proudly. “Italy helped me to express my ideas. In Japan, education calls for silence, it is difficult to express oneself. You have to understand and interpret what other people think. Not here. Everyone can say what they think and so be themselves“. Her ideas are also clear about the future. “The Covid emergency has made me realize that we, the integrated foreigners, can be a new force for this country”.