LaGuga LaWat: the comedian from Ferrara who has reached fame in Cameroon

Going from Europe to Equatorial Africa is an unorthodox life choice. Yet the 34-year-old Italian has chosen to perform on Yaoundé’s social and television channels in perfect Camfranglais, the vernacular of a country that has become a part of her soul... and of her future. 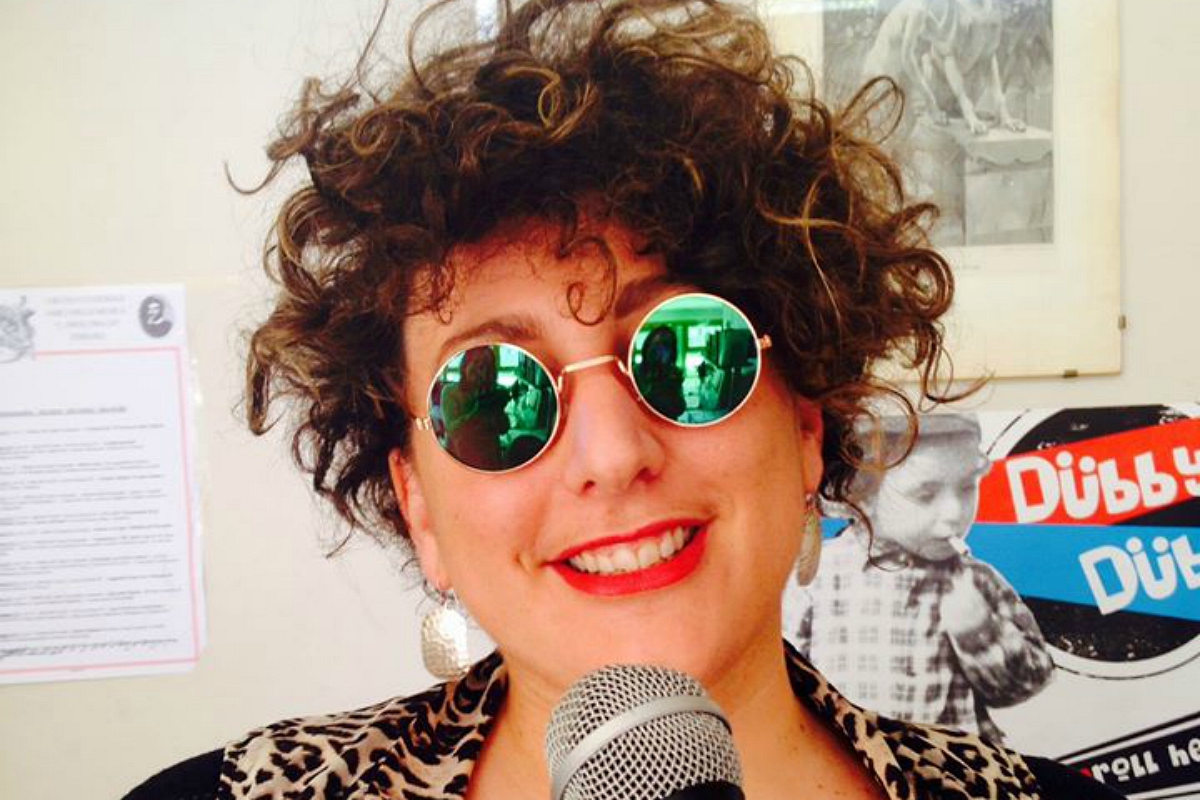 Ferrara-born Eugenia Bonfiglioli may teach in Strasbourg, but she has the soul of a Cameroonian. On Yaoundé’s social and television channels where she performs as a comedian in perfect Camfranglais, the country’s vernacular, she is known as LaGuga LaWat: “LaGuga because that was the nickname my grandmother gave me as a child, and LaWat because I’m ‘the local white girl’.”

Hers is rather an unorthodox path. And one, we assume, that happened by chance…

“Absolutely. In 2005, I moved to Germany to study Political Science at Heidelberg University. There I met lots of students from Cameroon who spoke this slang, back in their own country and also when they came to Europe. I learned their language, their art, their culture, their food, their music, both traditional and afro beat. People talk about integrating foreigners in Italy; I experienced it the other way round: integration in Africa. Also because I first went to Cameroon as a grown up, in 2015”.

White and Italian. Was it hard to be accepted?

“The students I met in Germany were cosmopolitan, open-minded. I did notice a change upon becoming a public figure. When I touched on awkward political subjects on television or in videos, I was often told: ‘Hey, speak about your own country, about Berlusconi, about the Africans you exploit in Italy’s tomato fields…'”.

That’s in Europe. What about in Cameroon?

“Cameroon is great fun. They’re very open towards white people there. On the street, I often get people shouting out ‘Hey, white girl!’. I answer in their language, in their slang. At first they’re surprised, but it acts as an ice breaker. Ours is no longer the classic relationship between blacks and whites. People are surprised, but I like to show a side that many choose to hide. Foreigners arriving in Italy do their best to distance themselves from their origins. Which is what we Italians do abroad, as well. I teach Italian in an international nursery school in Strasbourg, and you’d be surprised how often I hear Italians say they are French”.

When did you discover your comedy persona?

“My mum says I’ve always had it. But I never set out to be a comedian. I started recording videos in which I dealt ironically with topics such as couples, mothers-in-law… and it all sort of took off from there. It’s not easy making a person from another culture laugh”.

You are not an “Italian” comedian.

“No, I perform for a Cameroonian audience. At first I used to attend events and shows around Europe. Then I started focusing on videos and talk shows on Cameroonian television. That I was white was a fact. But whether you are black or white, the important thing is to make people laugh”.

A question that you can’t ask foreigners, but that in your case is de rigueur: do you feel more Italian or African?

“Difficult to say. Perhaps a mixture of the two. Sometimes I react like an Italian, other times like an African, with fatalism, even superstition… but my being Italian is never in question. I work in an international school where I teach Italian and where my love for Italy emerges very clearly”.

Where does the future of Eugenia LaWat lie?

“In Cameroon. It is a young, dynamic country, with an average age of just 19. Whatever the difficulties, my future lies there”.