From Bourguiba’s Tunisia to a multicultural Naples, through to the Fanfara Station band. Marzouk Mejri, a life worthy of a movie

To say that the life of Italian-Tunisian Marzouk Mejri is worthy of a movie is no metaphor, given that director Ernesto Pagano chose to make a documentary about him, entitled ‘Life of Marzouk’, in 2018. 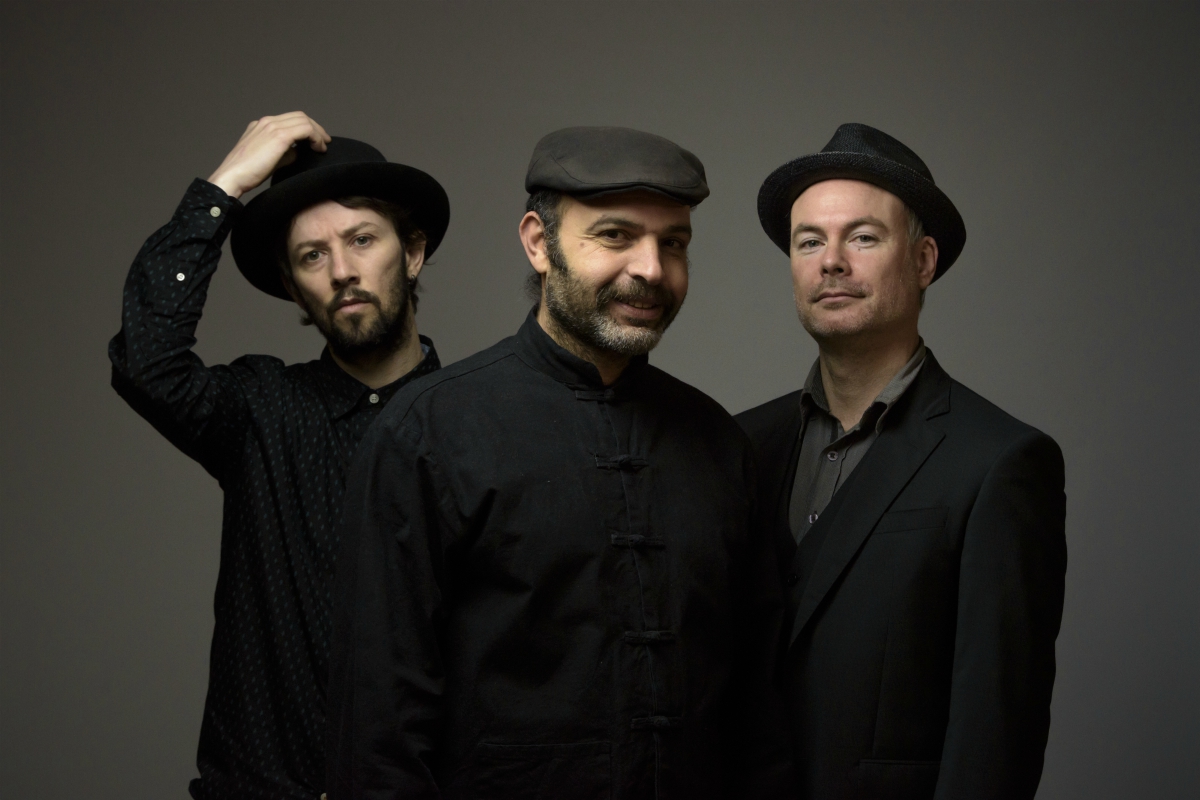 Marzouk Mejri moved from Tebourba – a town lying some thirty kilometres west of Tunis – to Naples in the 1990s, a music school diploma and a ten-day visa in hand. And he has never left. With the Fanfara Station trio, he is now working on a second album featuring the Tunisian griot, Boussadia.

To say that his life is worthy of a movie is no metaphor, given that director Ernesto Pagano chose to make a documentary about him, entitled ‘Life of Marzouk’, in 2018

Talking to Mejri is like crossing a bridge linking the history of Southern Italy with that of North Africa, from the last century to the present day. And even further back. Because Mejri, besides being a virtuoso of many instruments (he brought Maghreb’s darbouka, or goblet drum, to Italy), is also a scholar and a tireless promoter of popular traditions through art.

His anecdotes take us on a journey through space and time. “My father was a genuine artistic promoter in Tebourba, and he often played music at home. He played the snare drum for our municipal band. He was a very active man. He had a car, and drove everyone around all the time. Rehearsals were held daily, after work, and every performance was like a party”. His band was fairly well known in the 1950s and 1960s as it accompanied the public meetings of the leader of the Tunisian independence movement, Habib Bourguiba, who later went on to become the country’s first President.

His father’s band, Mejri tells us, brought back the malouf, an Arab-Andalusian music genre imported into North Africa between the 15th and the 16th century. Maghrebi in rhythm, malouf deals mainly with love and nostalgia, using a language that blends Classical Arabic with Turkish, Spanish and Middle Eastern contaminations.

From Tunisia to multicultural Naples

“I had only just arrived in Naples in 994, when I saw a French-language manifesto – Sans frontières, sans patron – publicising a demonstration in favour of the regularisation of migrants. Printed below was the name of a Moroccan group that was scheduled to play. I went to see what it was all about, and that was my first encounter with music in Italy. I took part in the event and introduced myself to the organisers. I thought: ‘This is my world, I’m not leaving'”.

And true to word, Mejri has lived in Naples ever since. The Martelli law, then in force, allowed him to obtain his residence permit and later marry the mother of his two children. He began to collaborate with musicians such as Daniele Sepe, James Senese, Nuova Compagnia di Canto Popolare, Beppe Barra and 99 Posse. “I stayed because of the music. Fortunately, when I arrived in Naples, the city was extremely welcoming and culturally open. But now, when I look at those who migrate, like I did, I see that problems arise there where culture cannot reach. If you work in the fields, in the countryside, in the building trade, you won’t encounter the same open mindedness I did”.

For a few years now, the Tunisian musician has been a part of Fanfara Station, a musical project inspired by Mediterranean migrations.

In addition to Mejri, the ban includes the Californian trumpeter Charles Ferris and the Turin-born producer and DJ, Ghiaccioli e Branzini. “My father’s band has had a great influence on the Fanfara Station project. We too make malouf music, but in our own way, combined with electronics, wind instruments (the nay, a flute made from river reed), percussions and the clarinet. We sometimes mix traditional melodies with original texts, often improvising”.

The band’s second album – after Tebourba, which was released in 2018 – will feature a Tunisian griot, Boussadia, a sort of jester, a storyteller connected with the stambeli musical genre of Southern Tunisia. “With our stambeli music, we are moving away from the Middle Eastern world and towards afro blues. I am also starting to sing in French and Italian. I am fairly satisfied with Canzone arrabbiata [Translation: Angry song], which has also gone down well with the public”.

We asked Marzouk Mejri and Fanfara Station what music they like to hear. Between traditional malouf and new electro-ethnic contaminations, here is the trio’s playlist, created for our Spotify channel: Nuove Radici World Radio. Enjoy!