Francesco Taskayali at Piano City: «My music, between Rome and the Bosphorus, Pamuk and The Red Cross»

The Italian-Turkish pianist will perform live from his home in the ‘digital’ edition of the yearly Milanese musical date, with a special tribute to Ezio Bosso. 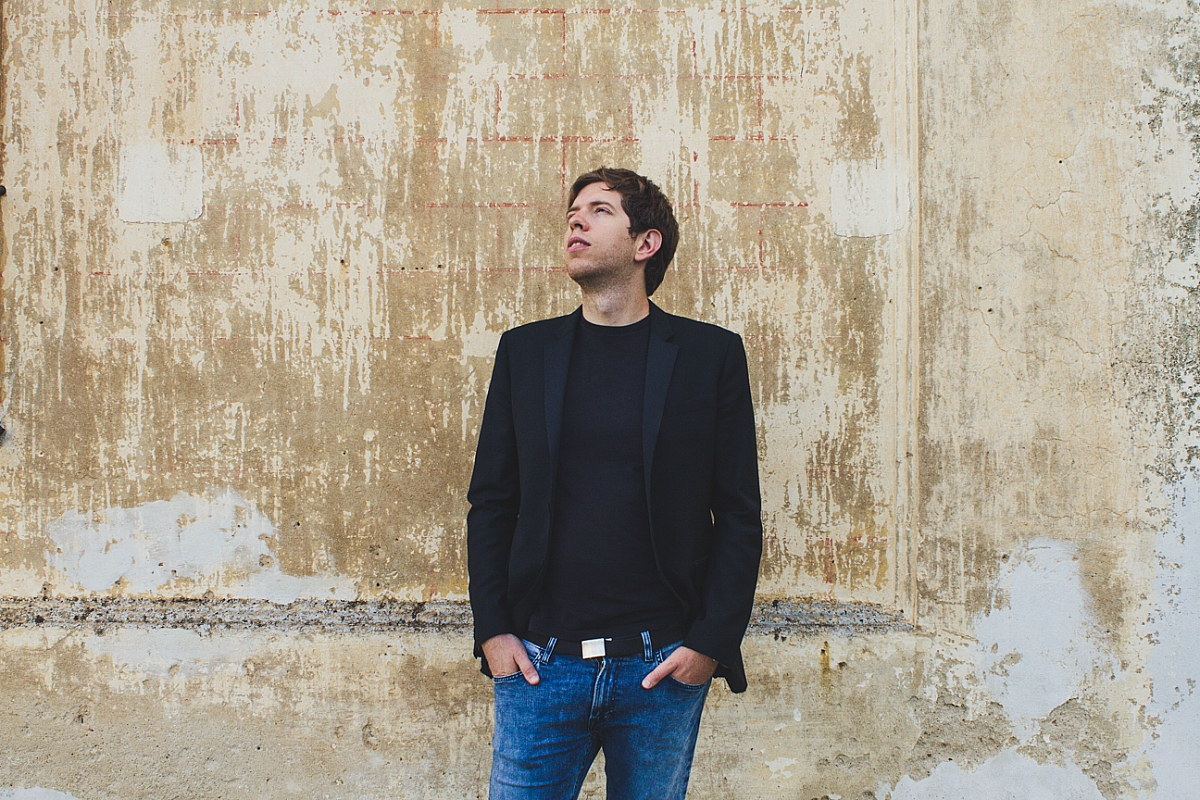 Pandemic or not, Piano City returns to make its voice heard. This very popular music festival held in Milan during Springtime starts today, 22 May until Sunday 24 May, with piano concerts exclusively in streaming, via Facebook and online on the event’s website.

Italian pianists as well as musicians from all over the world will be performing live from their homes, playing music of many different origins: from classical to jazz and from pop to rock. Amongst those performing will be the Italian-Turkish pianist, Francesco Taskayali, paying a special tribute to Ezio Bosso. He will perform live from his home on Sunday 24 May. Taskayali has participated in each edition of this event up until 2019 when he performed live at the San Siro racecourse in Milan, at dawn.

Francesco Taskayali is an Italian-Turk. Or perhaps he could be better defined as a citizen of the world, given the enormous experience he has gained abroad and the number of places he has lived in at just under 30 years of age.

He has taken his music all over: to Africa, Hong Kong, Venezuela and, naturally, Europe. “I was born in Rome but I spent the first five years of my life in Istanbul, my father’s birthplace,  where I returned  when I was sixteen to continue my schooling up to getting my high school diploma. Afterwards, I started travelling around Italy. To a certain extent, as far as music is concerned, I’m self taught.      I started playing by ear when I was seven and never took any lessons. At eleven I started composing music, drawing inspiration from my father who played the saz, a Turkish string instrument. Following this influence, I subsequently rewrote a number of Turkish folksongs which I used to listen to as a child, picking up the uneven rhythms  typical of Asia and the Black Sea, often used in folk music for dancing”.

His latest album, “Homecoming” includes a bit of  everything, says Francesco, meaning that it’s a versatile album in which he expresses himself freely, also through essentially cinematic pieces. However, his central theme flows into the memories of his family homes between Turkey and Italy. “I have an impressionist way of writing, done spontaneously, more or less seated at my piano, playing what I feel without writing it down, recalling memories that go back twenty years. In “Homecoming” there are traces of my life linked to my return to Latina, but not only. There is also a piece of Turkish folklore, Eski Dostlar, which means old friends that my father always played in his repertoire as it was very popular.

“Snow on the Bosphorus” instead represents the moment when I first saw snow in Istanbul. I was three or four years old and at night I used to watch the snow flakes falling, illuminated by the street light, in front of my home in the French zone in the Beyoglu district, a place that the writer Orhan Pamuk talks about a lot.

“Incidentally, when I returned to Istanbul at 16 years of age with my family, we  got a house right in front of Pamuk’s studio… what a coincidence!” Taskayali has a natural grace when he talks, restoring images from his memory, in an all-round reflection which includes music, literature and visual arts. “ Pamuk’s house looked on to the Bosphorus and our house faced his. In one of his novels, he recounts that when he was a child, just as other children, he would go on to his balcony and count the ships passing by”.

The “Homecoming” album also talks about the house in which he currently resides in Latina, which belonged to his grandfather. “I came here from Milan where I was previously living and immersed myself in the Sabaudia countryside. I renovated this house and it has become my retreat during the pandemic. The piano where I learned to play is here”.

In September 2018, Francesco performed in a floating concert in the middle of Lake Paola, at the foot of Monte Circeo, on a floating platform on the lake’s water. “A precursor to social distancing”, jokes the pianist. “There were just about a hundred metres between myself and the audience, but I didn’t see them, I only heard their applause. It was as though I was on my own, immersed in nature, between the waves and the wind. An experience that is impossible to describe”.

Taskayali’s latest single, released at the beginning of May, entitled “Elsastrasse” confirms that he holds a special place in his heart for different places. This piece takes its name from the street in Cologne where he lived for six months before the pandemic.

From there he returned to Italy and joined the Red Cross. “I’m not sure whether to call it social activism. Let’s say that if I can do something good, particularly with music, I’m always willing. In the past I have held concerts for people who wanted to listen to live music but could not move because of health problems.

Playing music is a pleasure. What is more emotionally complex is volunteering. Just like when I’m distributing food parcels, there’s a real emergency here in Latina”.

Luckily there has been considerable solidarity between the locals. Italians have a great sense of community, It is one of their core qualities, helping to support social assistance making up for the shortcomings of the State”. And with reference to social services, we end up talking about the famous musical flash mobs, which Taskayali also took part in. “I moved my piano to the terrace and I played for those who were in the neighbourhood. It was also a way of making friends with many of the neighbours whom I didn’t know”.