With all eyes on the government crisis, are you missing the supremacist network?

With all eyes on what may well be the most confusing and surreal government crisis ever seen in Italy, maybe you have missed the danger of the expanding network of Italian supremacists? 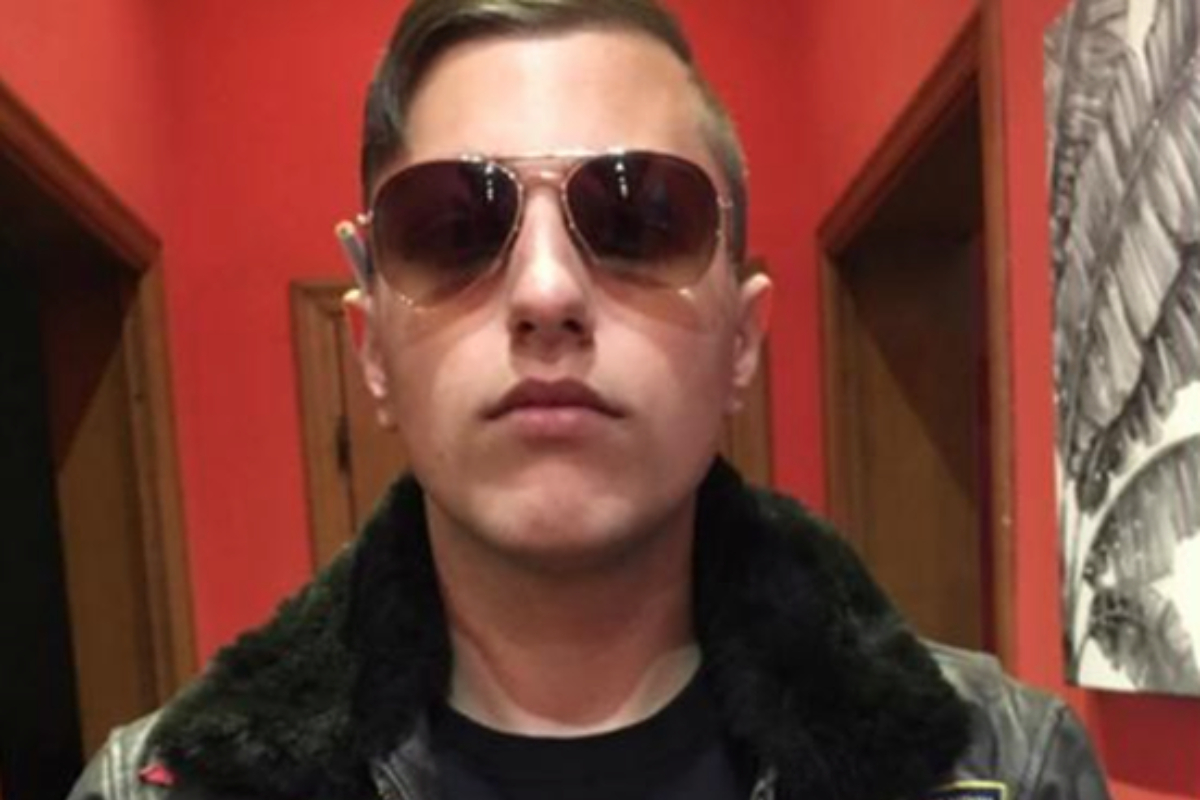 With all eyes on what may well be the most confusing and surreal government crisis ever seen in Italy, maybe you have missed the danger of the expanding network of Italian supremacists? Andrea Cavalleri, 22, was arrested recently as a member of a neo-Nazi cell which was using the web to recruit aspiring terrorists eager to kill Jews, black people and feminists to clean up society. A few papers referred to the news in passing, but not all of them. But along with a minor he had created a group in Telegram, Sole Nero (Black Sun), to recruit other young people to the supremacist cause. And he was hoping to become a Traini 2.0 (Luca Traini, who wounded six migrants in February 2018, by shooting from a moving car in Macerata). And yet Andrea Cavalleri doesn’t come from an underprivileged family: he studied at classical high school. He doesn’t have the kind of profile that those who aspire to martyrdom or holy war often have.

During the commemoration ceremony for Memorial Day, Liliana Segre said that after the pandemic, we will all be ready to look into each other’s eyes. A hope we share. But my fear is that the health emergency bubble we have been living in for nearly a year has hidden what is happening in the cracks of a society which is shattered as well as distanced.

With all eyes on what may be the most confusing and surreal government crisis ever seen, have you missed the danger of the growing network of supremacists? Apart from the Ligurean paper Il Secolo XIX, the arrest of Andrea Cavalleri has evoked little interest. And yet this network, which had even authored a document explaining how to organise paramilitary troops to restore social and political order, had several hundred followers and the document had been downloaded by 1800 people. The objective was not only to spread neo-Nazi propaganda but to purify society. The investigations started three years ago with a minor in Piedmont and now they will have to reconstruct the identities of all the nicknames of the followers in different regions in Italy.

The worrying thing is that although the first suspects have shown signs of borderline personalities, they all come from what we consider normal families

It is too soon to say how extensive this network is because they communicate in different chats, not all connected with each other, and most of them are very young, the majority are school or university students. What many people have missed in the midst of the news about the pandemic and the masochism of the political situation in Rome, is that Cavalleri is connected to Incel – involuntary celibates, misogynists who mostly target women and who have carried out several attacks. The Incel blame their failure in sexual relationships on what they consider to be the behaviour of women. Bo Guerreschi, the president of the nonprofit organisation bon’t worry, which defends victims of violence, had already submitted various reports three years ago to alert the public prosecutors to this misogynistic movement which is rapidly expanding in Europe and now in Italy too; although the first group to draw the attention of the prosecutors seems to be more focused on antisemitism, ranting about the destruction of multiethnic cities. The young man from Savona drew his inspiration from the US supremacist “AtomWaffen Division” group and the Waffen-SS Nazis. And he had even set up a questionnaire to choose the fighters. Among the objectives he talked about in the chat there were white supremacy terrorist actions like that of Anders Behring Breivik, who carried out the massacre on the island of Utoya in 2011. In the conversations, the investigators found examples of incitement to carry out extreme actions even at the sacrifice of his own life, encouraging school shootings. This dangerous type of subversion is so far not well known and is not the result of the frustration of a single person. It should be monitored carefully, because in the bubble created by the pandemic it is easy to fall prey to the sleep of reason.

So don’t let yourself be distracted by the souk in Rome. The danger of an expanding network of supremacists in Italy, which would have been unthinkable until a few years ago when we were talking about thuggery, a mixture of ignorance and frustration which used foreigners as scapegoats, may now become more organized and really dangerous.