The founder of “Senza Veli sulla Lingua” explains to NRW what did not work and why a multicultural association can better assist women who are seeking protection. 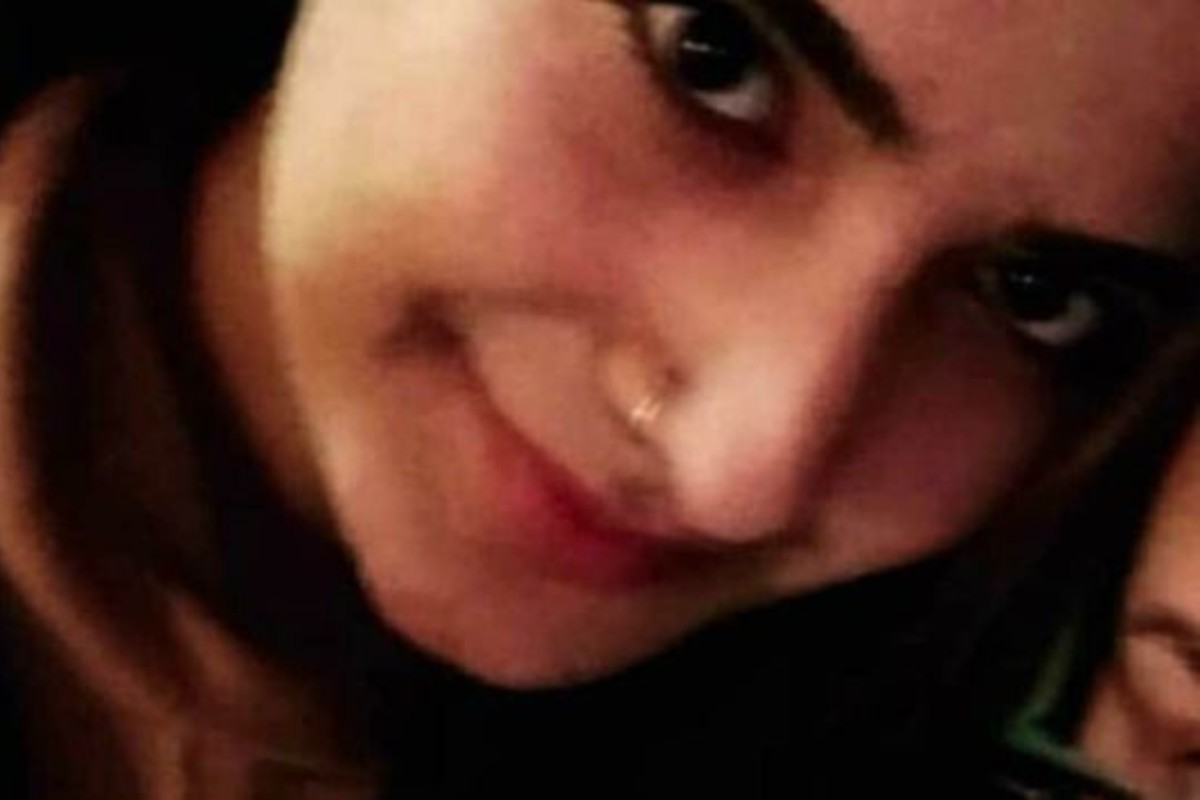 Guest on the programme Chi l’ha visto (Crime Watch), Ebla Ahmed with Italian, Catholic mother and Yemenite Muslim father, commented on the video of a group of men who were holding a funeral in Shiita tradition. This video was posted by the father of Saman Abbas, the 18 year old girl of Pakistani origin, who disappeared in Novellara in the province of Reggio Emilia at the end of April this year. Now that her younger brother has effectively recounted the dynamics behind the killing of Saman, who had objected to marriage with a cousin in Pakistan, it seems certain that the young girl is the nth victim of a practice still very widespread in different communities. Saman Abbas is the last of a number of victims killed by her relations for having rebelled against a forced marriage. Before her there was Sana Cheema killed in 2018, Sanaa Dafani, Moroccan, killed by her father in 2009, Hina Saleem, murdered by her father in 2006, just to cite a few cases. While many other young Pakistanis have never reported, never opposed these abuses and barbaric family assaults.

Commenting on this incident is Ebla Ahmed, a lawyer, who has been fighting against gender based violence in Italy for years. She founded the association “Senza Veli sulla Lingua” with the aim of assisting women who are victims of violence to find the strength to report this to the authorities, by building a network of protection which defends them. Even if this does not always happen. Forced marriages are still a widespread practice all over the world. However, as the legal aid of the Adalgisa Ranucci association recalls, Saman was not assisted by the ‘Codice Rosso’ law, “which protects victims, whether the crime has been committed in Italy or abroad, by or to the detriment of Italian citizens or foreigners resident in Italy”, explains Ranucci. During a year in which it has been made particularly difficult to fight violence against women, NRW interviewed Ebla Ahmed to try to shed light on what exactly happened to Saman Abbas, and what is happening each day in Italy to women who are victims of ancient traditions.

What did not work for Saman Abbas?

“In this case the regional network failed. She should have been placed in a shelter, not in a commune. She should have been isolated and distanced from her family environment. Instead she had access to her phone, exposing her to blackmail or even brainwashing by her relations. And when she returned home to pick up her documents, those who should have protected her did not. A girl in her situation should return home only if accompanied by the police. She should have had psychological support to help her understand and to feel safe. Saman Abbas, unfortunately, was not given this”.

“Forced marriages are always an abuse, both for men and women. The difference is that in front of a refusal boys are pardoned, while girls are obliged by force or, in a worst scenario, murdered. The support network should be able to protect a girl who has found the courage to press charges. Unfortunately, this was not the case”.

Is there really a connection between Islam and forced marriages?

I’m talking to you as a Muslim and it is important that it is the Muslims who explain that this practice has nothing to do with religion. It is barbarism connected to cultural traditions. Let’s not forget that until forty years ago there were still honour killings in Italy. To be clearer, Islam is connected to forced marriages as Christianity is to honour killings. The basic ingredient is ignorance

What steps can be taken to avoid other Saman cases in the future?

“It is necessary to start from the mosques by raising awareness in familes and stepping in with training courses in schools to reach youngsters. Young girls do not always attend high school. It is therefore important to step in already from compulsory education. A young girl in middle school who hears about femicide has an added chance of survival”.

Yet with Saman there has been no talk of femicide….

No, and I am very much fighting against this. This crime should be classified as femicide. No way should the situation be underestimated nor its importance reduced. What is the difference between a beating by a father, uncle and that of a husband?

According to the Eures report the number of female foreigners killed in 2020 has decreased. How do you interpret this data?

“It should be specified that the total number of femicides has increased during the past year, even though female foreigners are less in number than usual. I believe that awareness raising is finally beginning to work. Today, female foreigners are more aware and retaliate by reporting or escaping”.

Do you feel that a multicultural association such as yours has a stronger social impact?

“When women see a mixed team such as ours, they approach us more readily, they have more trust. We are able to represent them, to better catch their attention, and hearing certain things from someone who speaks your language or believes in the same religion bears a different weight for them”.