From everyday life to TikTok, interracial relationships are establishing themselves as the new model for breaking down stereotypes and racism. 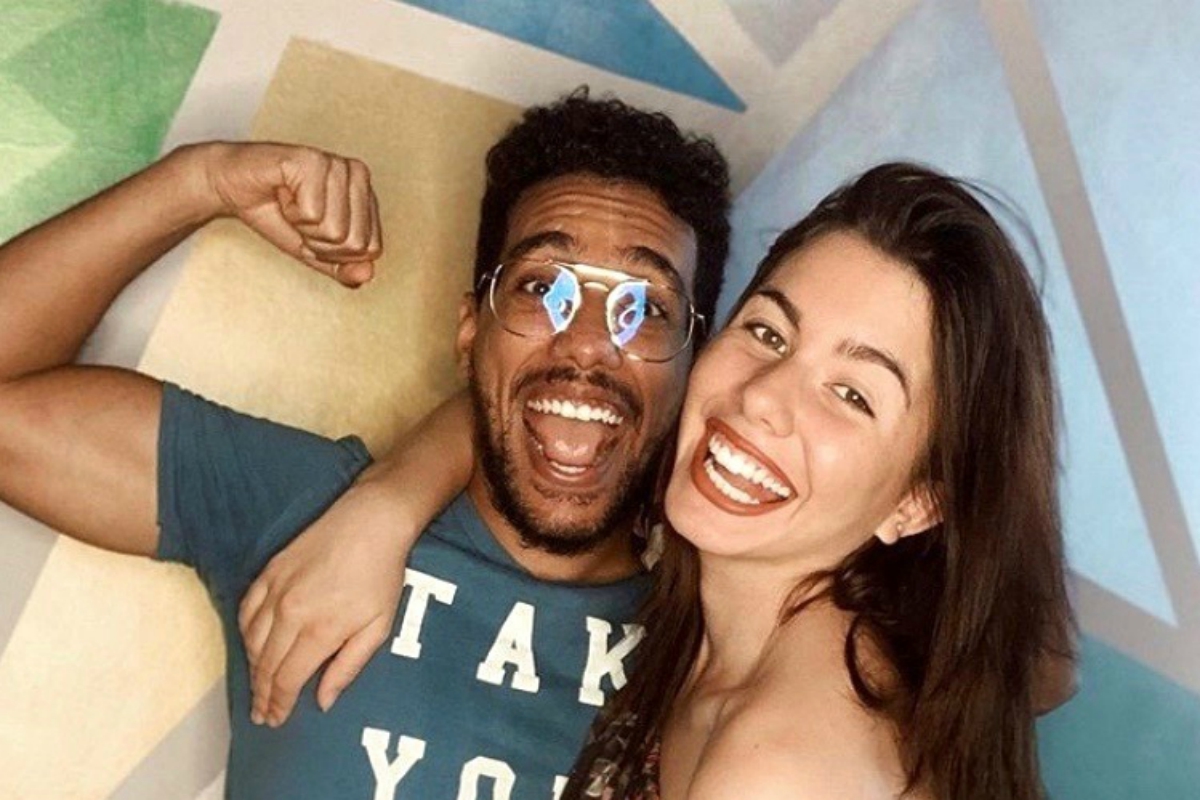 “But you do know, I’m sure you know, what you’re up against, there will be a hundred million people right here in this country, who will be shocked, offended and appalled at the two of you. And the two of you will just have to ride that out, maybe every day for the rest of your lives. You can try to ignore those people, or even feel sorry for them and their prejudices and their bigotry, their blind hatred and stupid fears. But where necessary, you’ll just have to cling tight to each other, and say screw all those people. You’re two wonderful people who happened to fall in love.” So said Matt, as played by Spencer Tracy, talking to his daughter Joey and her husband-to-be John in Guess Who’s Coming To Dinner, the Oscar winning 1967 film by Stanley Kramer. For many of us, this film was the first time we had seen an interracial couple, as it was set on the other side of the ocean. Over here in Italy at the time, we hadn’t needed to think about the issue. But today?  What happens when people feel offended by interracial relationships? And are we so sure that mixed couples are only the ones that have a different skin colour? In the new millennium, Raissa and Momo, a mixed-race couple from Turin, influencers with thousands of views a day, might have the answer. From their social channels, they poke fun at stereotypes and give an example of how to fight racism and hate attacks on the web with intelligence and lightheartedness.

In Italy there are over 24,000 mixed couples and one in ten marriages is mixed, according to data from ISTAT (Italian National Statistics Institute), updated in 2018. We spoke at length with Alberto Mascena, president of Aifcom, the Italian Association of Mixed Couples and Families, who gave us his definition of this type of union: “The concept of mixité already contains an idea, if not an ideology, which could be ambiguous or confusing.

It goes without saying that any relationship is already a meeting between two different people and to make these differences co-exist in a relationship is the challenge of any couple, certainly not only mixed couples.

Mixed couples are no more fragile than “traditional” couples. The most important factor rather seems to be the management of the differences, or to put it other words, the ways in which they handle what each partner represents, their culture and religion, and in general, their personal life experience. It is therefore essential to emphasize that the story of a couple is a script written by two people and is decided by the way and the degree to which their personal, social and cultural differences are coordinated, dealt with and valued reciprocally. On that basis, harmony is born and maintained according to the ability of the partners to cherish their differences.

If mixed couples are not “naturally” more problematic, it is also true that the difficulties can arise in specific areas.

The themes that can generate disharmony are their relationships with their families of origin, the cultural shock of the migrant partner who has trouble living in the host country, the connection between the couple and the wider social system such as neighborhood, children’s school or group of friends

These are the areas where it might be possible to perceive prejudices and stereotypes related to the idea of a mixed couple, often seen as breaking the rule which says people should only marry or partner people from the same cultural, social, religious or ethnic background. Cultural and religious differences are certainly potential stumbling blocks, but only if they are applied in a hierarchical way and if they are viewed through a belief system. If the differences are recognized and valued, finding a place within the couple’s dynamic because they create a laboratory within which to experiment with the co-existence of different points of view, they can lead to innovative and exemplary models of togetherness.

The education of children What problems and strengths do the children of a mixed couple have? The offspring of interracial couples are the main challenge. This is because children are exposed to the educational styles of both parents, which sometimes can be completely different. The choice of language, religion and relations with the families of origin are the crucial dimensions. And it is precisely in children’s education that partners may not always see eye to eye; children, suspended between two worlds, could suffer a conflict of loyalty with respect to which tradition to follow. On the other hand, it is possible that children will be able to virtuously assimilate both parents’ educational approaches, thus positioning themselves as spontaneous ambassadors of successful integration. As in any relationship as a couple, the main challenge raising children is having the ability to build educational strategies sensitive to the will of each partner, who both legitimately have expectations of how they would like their children to grow up.