Syria, Greece and refugees: everything you should know about the crisis (and that they haven’t yet told you)

The fall of the Syrian rebels’ stronghold has resulted in a humanitarian crisis. The refugees are putting pressure on Turkey, which is opening its border with Greece. What is happening and why is it time to talk about the (failed) responsibilities of European politics? 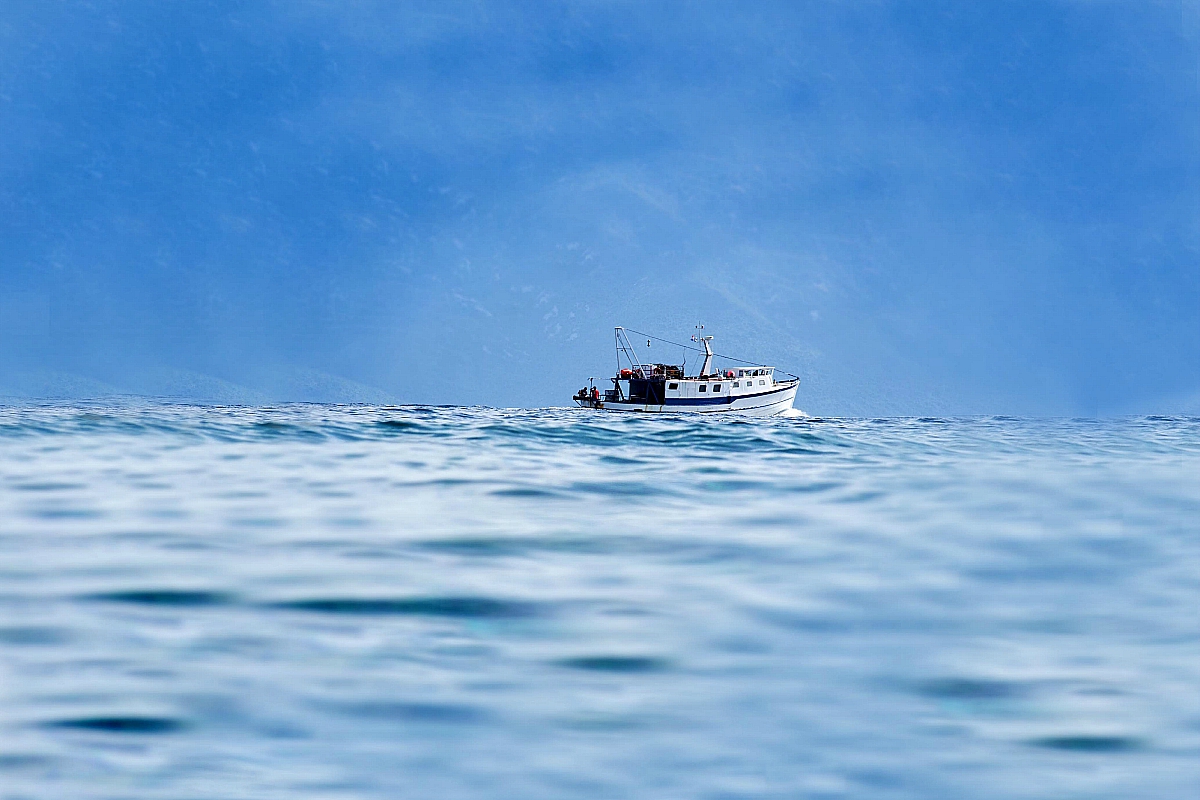 «The tension is rocket high and it’s been mostly directed towards the migrants and volunteers from the the NGOs. I have seen cars being vandalised and Syrians being assaulted by people with sticks». The filmmaker and photo journalist Valerio Nicolosi has been on the Greek island of Lesbos since the beginning of the clashes. These started following the decision by the Turkish president Erdogan to open a passage to Europe for thousands of refugees fleeing the chaos in Idlib, in northwest Syria, and who have headed towards Greece triggering violent reactions by the Greeks.

There’s no denying the local population is at breaking point. There are 20 thousand migrants on the island; even more than the locals, he says.

«There’s been no support from the central government, local hospitals are at breaking point and even that share of the population that has always been welcoming is now reacting in a different way».
Boats getting attacked by the Coast Guard, and even the death of a child after another boat capsized, have not led to a humanitarian sense prevailing. «I went back to a cafe that has always been a meeting place for the volunteers from the Open Arms. It’s run by people who have long been very welcoming, but now they have told me: we are tired», Nicolosi says thoughtfully. «A fatigue that has been exploited by the government as fertile ground for far right groups. Because the violence in Lesbos has not been led by locals but by organised groups that are exploiting the current unmanageable situation to get support for extreme measures, like opening a detention centre in the North of the island and repatriation – I’m not sure where to as these people are fleeing a war zone, in Syria».

What does Syria have to do with this?

The straw that broke the camel’s back in Syria was the attack on the city of Idlib, which is still under the control of the rebels to Assad’s government, who are supported by Turkey.

An offensive that is leading to the worst humanitarian crisis since the beginning of the Syrian conflict because all the rebel forces are now concentrated to the West of the country. We’re talking about three million people amassed in a province that before the conflict had barely one million citizens.» Eugenio Dacrema, a researcher from Ispi (ed. The Italian Foreign Politics Research Institute) explains.

«They are civilians and rebels (moderate groups and Jihadis from al Sham) who have joined the opposition and they don’t wish to – and cannot – go back to live under the regime». They have no choice: their only escape is heading for the Turkish border, which has been opened to let them pass through into Greece. «Erdogan may not have much currency from a humanitarian point of view, but in these circumstances even a more enlightened president wouldn’t have had much choice. Turkey already has three and a half million refugees. It is not possible for them to take in another million without reacting. It is unthinkable to continue paying them to do so. Do we want to create another Gaddafi, threatening to open the borders every other day?». The solution, Dacrema repeats, will not be found either in Turkey or in Greece. «The problem is not there but in Syria. We need an urgent political solution because it is clear that pursuing military action in a civil war, as that’s what the Syrian conflict is, will only produce more refugees. It is also a great weapon that Erdogan can use to threaten Europe: making use of the desperation of those fleeing the massacre, as the images from Lesbos demonstrate».

What does Greece have to do with this?

Lesbos is an island the photographer Valerio Nicolosi knows well, but it’s the first time he’s seen it flare up like this. «Today, there are two pressing issues: the dinghies are heading towards Lesbos, Samos and Chios, the islands that are closest to the border with Turkey. On the border that runs along the Evros river instead, refugees travel by land along the Balkan route that Greece has always allowed them to follow. Everyone knows that Syrians don’t want to stop there, they want to get to Germany or other Northern European countries. And here comes the real problem: Dublin».

This is the key issue: «Dublin is very relevant because this European regulation, which was born as a convention in 1990 and is today no longer adequate or effective, is at the source of the current crisis», Gianfranco Schiavone, vicepresident of Asgi (Ed. The Association for Legal Studies on Immigration) points out. «It sets criteria for identifying the most competent country for processing a request for asylum. In practice, albeit not from a legal point of view, the first country the applicant enters irregularly is considered to be the competent country. This is a principle that has in fact placed all the responsibility of welcoming migrants on countries at the external borders of the Union, in particular those on the migrants’ escape routes». The Greek crisis stems from the huge inequalities within the Union and the lack of will to implement a solidarity mechanism for the fair distribution of responsibilities:

This has led to a disaster which is in no way caused by Syrian refugees, whose number is as easily managed as it is exploited for political purposes.

What does the Balkan route have to do with this?

As Nicolosi pointed out, those who arrive in Greece today certainly do not wish to stay there. And they are the same people who try their luck on the Balkan route going through Macedonia, Serbia and Croatia. The current heinous rejections that have shocked many are, in fact, no different to the violent methods used by the Croatian police at its border, where in 2019 several people died. «These rejections are preferable to changing irrational regulations for two reasons» Schiavone explains. «First, because we are experiencing a crisis of the human rights defence system. There is no longer any shame in taking it out on desperate people fleeing a conflict. The political class would rather be accused of violence than being considered weak and lashing out against the most vulnerable becomes a way of scoring political points with the electorate. Secondly, it is a form of political threat. Croatia is tacitly told that they must push back migrants coming from Bosnia at all costs in order to prove they are worthy of joining Schengen».

What is the threat weighing down on Greece?«If Greece was to open its borders, although it knows the refugees are aiming to get to other destinations and that it only has limited capacity to take in new arrivals, the Dublin Regulation would oblige it to implement its duty as the first place of arrival in Europe. And if it was not to record the arrivals it would risk an infringement procedure for violating the rules». In order to avoid this, Greece would need to wage a political battle to change these unfair rules. But it has opted against this as it does not have sufficient political clout.

What has this got to do with human rights?

Isn’t attacking refugees rejecting them with undue force considered a human rights violation? «Absolutely. It is a grave violation of Community and International Law, which is committed in the knowledge that it will be left unpunished. Let’s look at the legal proceedings against Hungary for human rights violations (even against its own citizens): the evidence is clear, infringement procedures are opened but they are then covered up and lead nowhere. Yet, in the event that the same State violated the Dublin Regulation, you can bet there would be sanctions».

Double standards. A self-fulfilling prophecy, as Schiavone calls it: «Violence along the Balkan route has noticeably increased. 99% of the people we have taken in to the reception system in Trieste in 2019 (almost 3,000 people) were beaten, robbed and tortured. And this will only get worse as the arrivals increase. Rather than promoting solidarity and underlining our political mistakes, the prevailing narrative feeds the perception of the inevitability of rejections and violent practices».

There is no invasion, but it is more convenient to lead people to believe there is as the alternative would be to admit our political failures and, above all, the total lack of realistic solutions. This is unless we consider doing away with what’s left of our humanitarian and civic sense as realistic.
«There’s a real risk that the European Commission, which is just embarking on the legislative reform of the European common asylum system, could propose changes aimed at tightening procedures and the reduction of guarantees. We have reached the new decade with only one solution to a humanitarian problem: reducing the right to asylum».