Netflix: Lupin is back and it’s darker than ever

On the streaming platform comes the second season of the series, inspired by the adventures of the gentleman thief. With a black protagonist at its core. 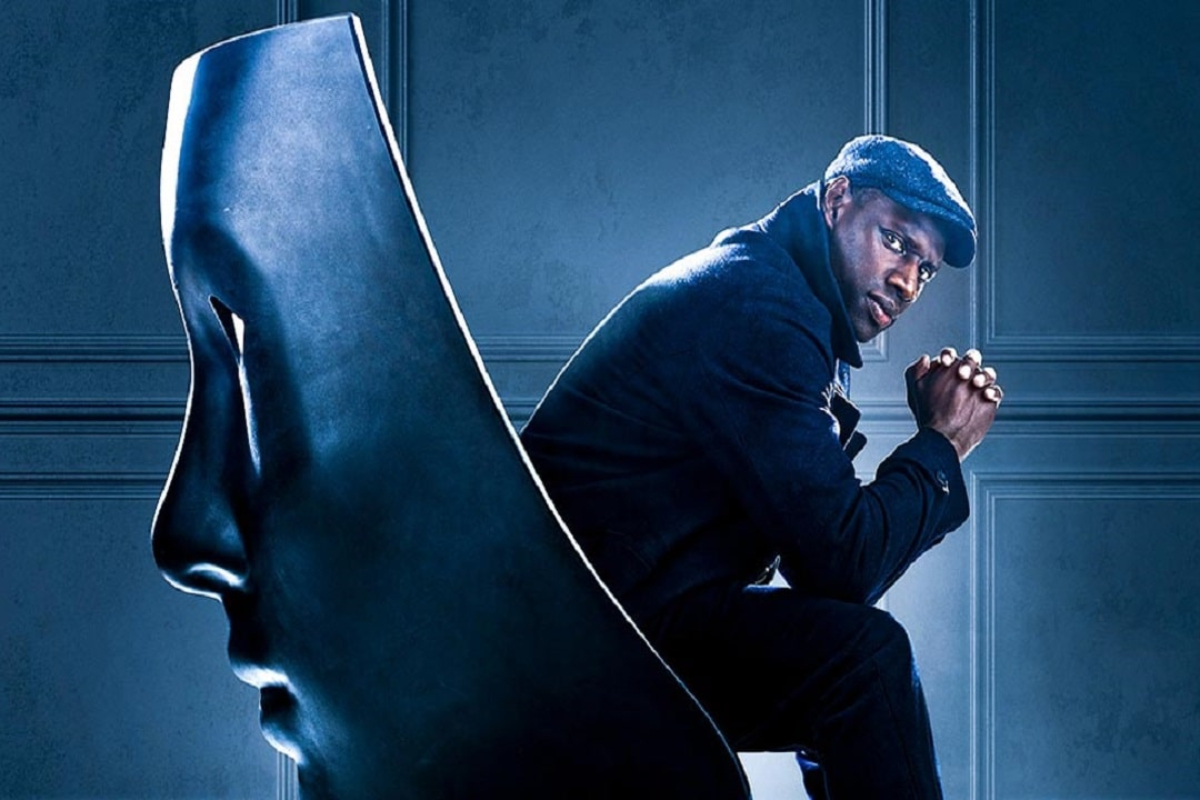 Lupin is always one step ahead. There may be some people who have not yet finished the second series (small spoiler: it closes with a magnificent view of the Seine and Place de la Bastille), streaming online since June 11, but even so, Netflix have already announced the third season of the saga of Assane Diop.

That’s not really a turn up for the books as, questionable accusations of blackwashing aside (at most here the problem is some superficiality in the script), the Netflix audience likes the multicultural Lupin very much. The first season had in fact set several records: the first French production on Netflix to enter the American Top10 and the first to be seen by 70 million subscribers during the first month of distribution alone

Freely and enthusiastically inspired by the gentleman thief created by the writer Maurice Leblanc, the character played by Omar Sy does not wear a monocle but instead he sports Nike and he doesn’t roam around the Paris of the early twentieth century but in that of 2020. His story is mainly one of revenge against Pellegrini, who twenty-five years earlier framed his father on a count of theft. Assane Diop is in fact a thief – but also a gentleman, like his model Lupin – who uses tricks and disguises of varying degrees to escape both the police and the men on Pellegrini’s payroll to obtain his revenge. Although he knows it won’t be easy because, in his own words, “not even Lupin has ever had to deal with such a well-connected villain as Pellegrini”.

In this second chapter, undoubtedly darker and more violent than the first – on one hand, the action flits from a kidnapped son, a bitter enemy to defeat, a shrewd policeman to outrun and a new love along the Seine – it will be easier to recognise racism when you see it, giving greater depth to the character of Assane Diop and, at the same time, making sure Omar Sy has some good jokes to deliver (“Look I didn’t kill anyone, I just stole a necklace”).

Having (perhaps) overcome the bewilderment of having a European Netflix series with a black protagonist at its core – the entire script revolves around Omar Sy and a colour conscious cast – it has become clear that even the general public can handle a story of oblique looks and silences full of hostility. The same ones that Assane Diop has to deal with: on the other hand, Lupin is always one step ahead.