How a French baker prevented the deportation of a Guinean apprentice

In the east of France, a baker took action to stop the deportation of his young assistant, Laye Fodé Traoréiné. It was a battle that seemed like a film... 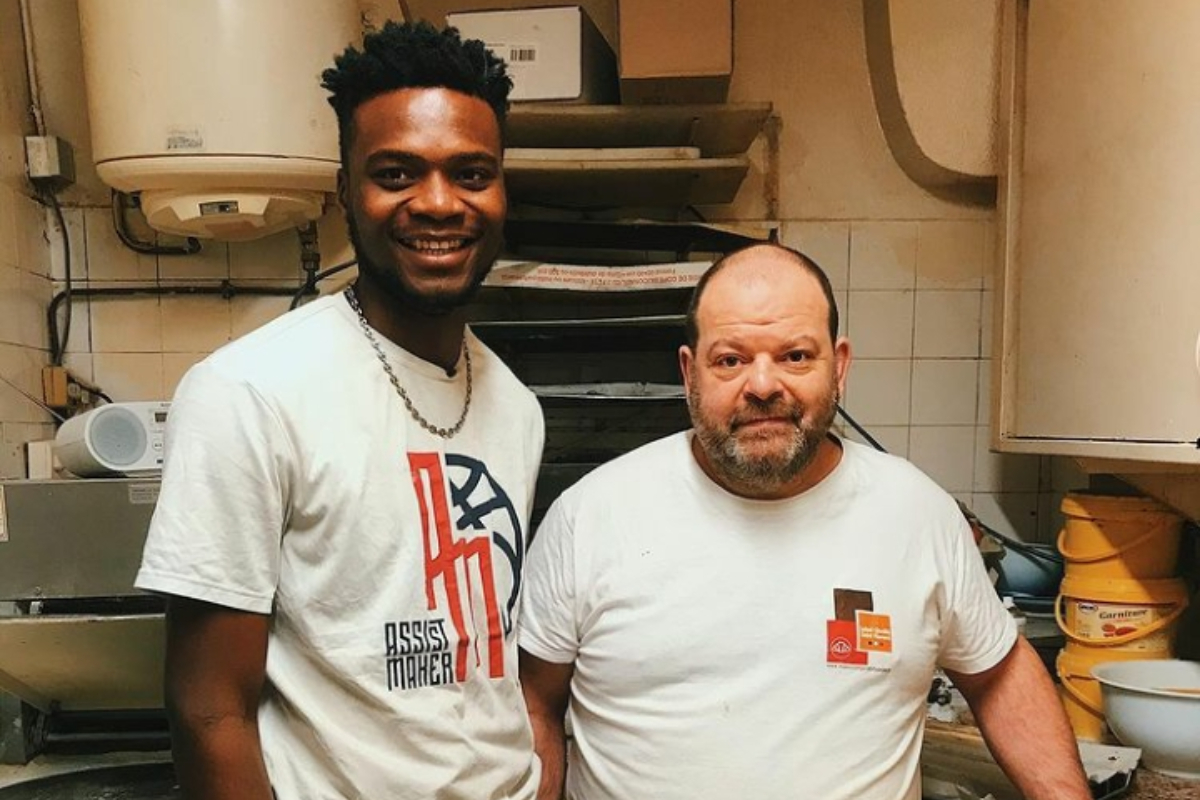 On the surface, the story of Laye Fodé Traoréiné and Stéphane Ravacley seems like a little tale of humanity set in the quiet town of Besançon, in French Burgundy. However, this Netflix series story has created a public opinion movement that is bound to set standards.

It all began with a deportation order for Laye Fodé Traoréiné, who is originally from Guinea and works as an apprentice in Ravacley’s bakery, “La Hûche à Pain”, which everyone in Besançon knows. Laye turned eighteen a few months ago: as such, he is recognised by the French state as an adult immigrant without the proper papers. Initially, the baker thought it would be enough to vouch for him, ensuring that the boy had a job in France to support himself and that he was teaching him a trade. According to the French media, the young man loves his job: “I like croissants and bread. I don’t mind getting up early, because I finish early and can go to football practice”.

However, this was not enough for the authorities: the application to suspend his deportation was refused. So Ravacley decided to upload a petition to Change.org, calling for the boy’s legalisation. He talks about Laye Fodé Traoréiné, describes his journey through Mali and Libya until he arrived in Nîmes by train from Italy, but most of all he explains how Laye has been working as an apprentice in the bakery he owns for a year and a half. To conclude the petition, he declared that he would start a hunger strike on 3rd January. This imposing but calm neighbourhood baker was the first to be surprised by his decision: “I never thought I would take such action for an apprentice, especially after the very difficult year we have been through”, he explained to Franceinfo’s cameras. “Until I met Laye, I didn’t know what people like him had been through. If he hadn’t told me, I would never have known”.

The baker explained to the AFP news agency that Laye had crossed deserts, had been beaten and that some of his companions had been raped. These are unimaginable experiences for any young French person, he said

Eight days after starting the hunger strike and launching the petition, the man fell ill and was hospitalised. Meanwhile, his petition had moved the whole town of Besançon and further afield, reaching over 200,000 supporters. However, it still hadn’t been heard by Marlène Schiappa, the minister who is in charge of Citizenship, or Gérald Darmanin, the minister of the Interior, so the request for intervention was addressed directly to Emmanuel Macron: In an open letter published in L’Obs, the president is reminded of the humanitarian values of liberty, equality and fraternity that are the foundations of the French Republic. “Laye is a boy who arrived at my house a year and a half ago. He is one of these young people who arrived in a rubber dinghy. They were looking for work and I was looking for an apprentice. We had a two-month trial period and it worked out well. He is a discreet person, very kind, he never says a bad word”, explained the baker, who is back home but determined to continue his fight. The petition and letter were signed by 242,519 people in total, ranging from local mayors to celebrities such as Marion Cotillard and Omar Sy, to writers and MEPs such as Raphaël Glucksmann.

The story of the baker who describes himself as portly (“Usually when I go on a diet, I become very irritable. But this fight fuels me”) and never smiles in the photos, who is prepared to risk his health to prevent the young apprentice from being deported, became more and more popular and, finally, on 14th January, the pair were summoned to prefecture. Laye Fodé Traoréiné was granted a temporary residence permit with a guarantee of permanent legalisation within a month. Yet, as Stéphane Ravacley always points out in his public appearances, the problem of forced repatriation as soon as one turns 18 is not just about Laye, and the fight continues for the others.

The fight goes on for the others. These days, not even a TV drama would dare to make such a controversial statement.