For the EU, Merry Christmas is offensive but abandoning migrants and letting them die isn’t

A document, later withdrawn, from the EU indicated guidelines for more inclusive holidays. But in this sea of rhetoric migrants continue to drown. 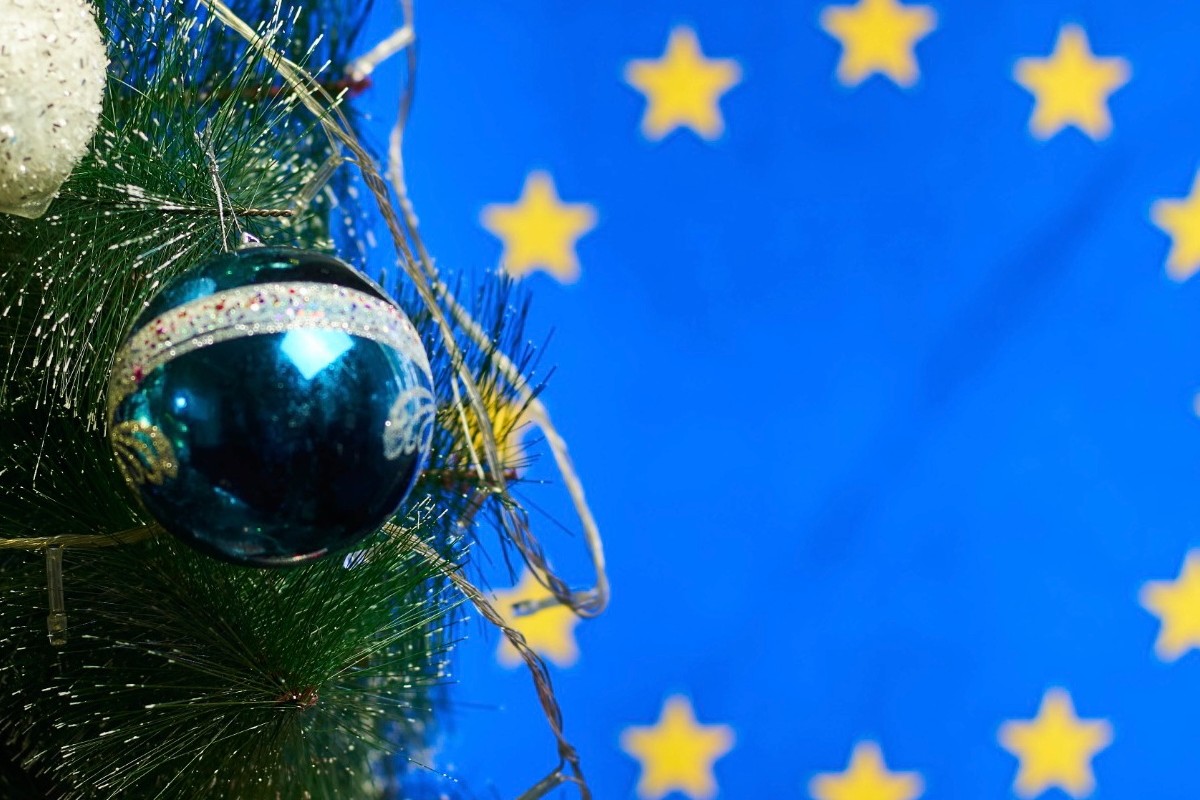 Merry Christmas. Joyeux Noël. Frohe Weihnachten. Feliz Navidad. Buon Natale. But wait… is this inclusive enough? It would be better just to say Happy Holidays and be done with it, declared the know-it-alls of the European Union who, after splitting hairs on the size of clams – having established at the end of October 2019 that they had to be more than 22 millimeters before being collected – now in the name of political correctness have even passed sentence on how we should wish season’s greetings to those who do not celebrate Christmas. After a certain hullabaloo, the EU itself has backtracked, deciding on a more in-depth discussion before issuing new indications.

The guidelines were intended to illustrate the diversity of European culture and to show the inclusive nature of the Commission. However, the published version of the guidelines is not functional for this purpose. It is not a mature document and does not meet our quality standards. So, I withdraw it and we will revise this document, was the explanation of the EU Commissioner for Equality Helena Dalli, supervisor for communication of the EU

Rivers of rhetoric in the EU

Let’s not mention the rivers of rhetoric about equality on social media. Far too regularly in Brussels they come up with a new issue to discuss, from the crucifix to the Islamic veil, in order not to offend who knows who. In the withdrawn Christmas memo – no obligation, only a suggestion, it was emphasized – it was indicated that no religious reference should be included in the sentences. Nor should references of “gender, ethnicity, race, religion, disability and sexual orientation” be used. And again. The EU proposal, then stranded by a sea of controversy, was based on a concept repeated several times: “The text avoids assuming that everyone is a Christian. Not everyone celebrates Christian holidays, and not all Christians celebrate them on the same dates. Be sensitive to the fact that people have different religious traditions and calendars.”

There are also references not related to holidays. The request is to use “a variety of images, testimonies and stories, which reflect diversity as broadly as possible”. Now, for argument’s sake, even if there really is someone who is offended when they are wished a Merry Christmas because they don’t identify as Christian , the words that come from the European Union are captious when they try to lead us to believe that the level of sensitivity on the subject of different cultures, is so deep as to also affect lexical issues.

But migrants continue to die

Instead, it seems to us that the EU is totally disinterested in people of diverse cultures, who upon entering Europe as migrants, have so few protections that they are abandoned to drown at sea. Any non-Christian who faces the Mediterranean or the English Channel on a boat, or who attaches himself to the axles of a truck to enter Europe from the Balkan Route,  is probably more interested in their rights than in receiving a more appropriate greeting for a happy holiday. The recent border war between France and Britain over  migrants crossing the  Channel is the most damning demonstration of the EU’s total inability to find common policies on migrants.

Not to mention the walls suddenly erected in Eastern Europe  against asylum seekers, which the European Union stands behind barking and showing its teeth but doesn’t bite. On top of everything, the issue of how to wish someone happy Christmas reminds us of the controversy triggered years ago in Bologna by those who didn’t want tortellini to be stuffed with pork so as not to offend Muslims. Okay, that’s fine, but then don’t call them tortellini anymore. And if you want these to be really happy holidays for migrants who come to Europe, really welcome them and don’t just avoid saying Merry Christmas to them while you abandon them or, even worse, watch them drown.