Football, the strange case of the registration of foreign minors

Once the new football season has begun, the obstacles to the registration of young people of foreign origin remain, discriminated against even before taking the field. 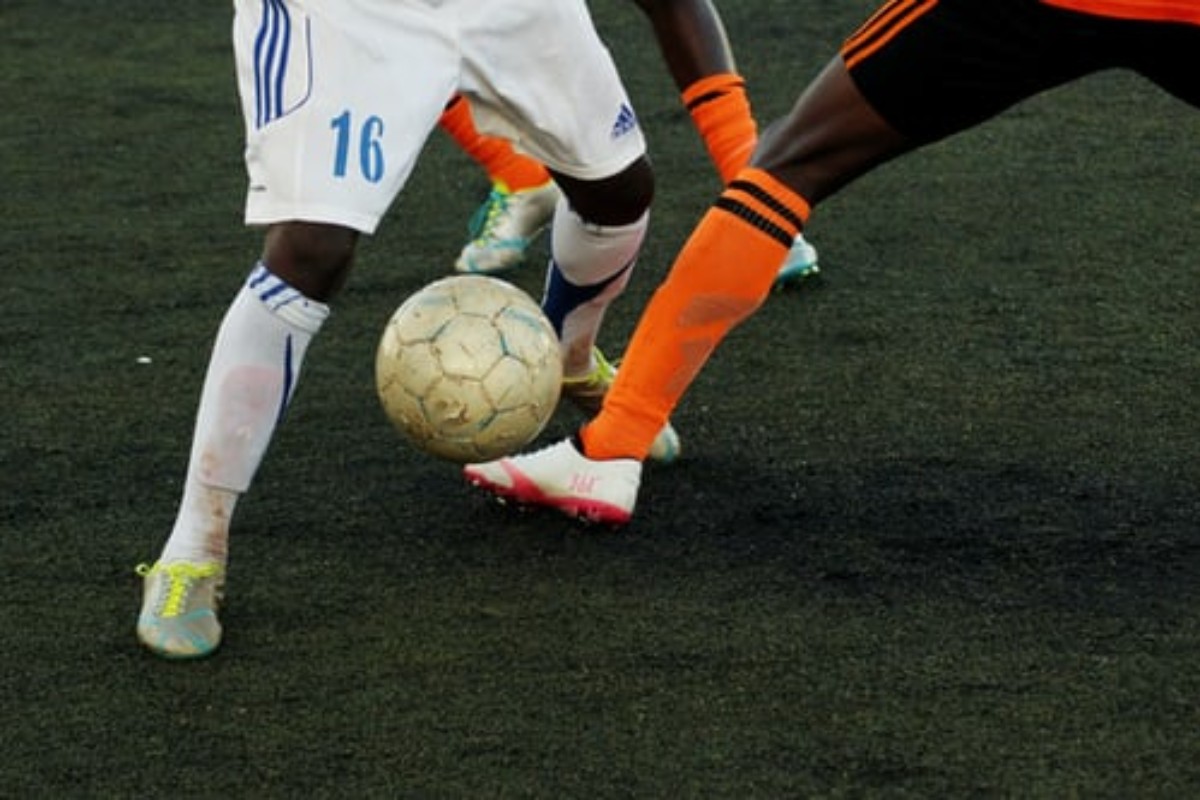 With the start of the new football season and the start of all football leagues, including those at amateur level, clubs have already completed their squads to play in the matches. However, a discriminatory situation immediately emerges for those who do not have Italian citizenship: if you’re Italian, only a few documents are needed to be sent to the regional committee to register, however the same can’t be said if you’re foreign. These players often arrive in Italy with the dream of playing football but have to deal with delays to process applications and, above all, with a complex bureaucratic process which requires many varied documents.

The first obstacle is where the registration is approved: for Italians it is in fact approved by the player’s regional committee, while for adult foreigners the request must be delivered to the national committee FIGC in Rome. Complicated enough, but for foreign minors it’s even more complicated: in this case, in fact, it is necessary to first contact the national committee which, in turn, will transmit everything to the FIFA subcommittee for minors, which will then decide whether or not to approve the request.

To discuss this issue, NRW interviewed Giuliano Facchinetti, vice-president of St. Ambroeus FC, a Milanese football team that plays in the third level and is the standard-bearer of a multicultural team model devoted to diversity. St. Ambroeus’ squad is in fact composed almost exclusively of foreign boys. Facchinetti explains: “Registering a foreign minor is now forbidden by FIFA, but this is a crazy situation. I have been trying for about a year and a half to register a 15-year-old boy, eager to play football, but nothing is happening, partly due to Covid. I’m relying on the competence and attention to detail of the FIGC bodies, hoping they can resolve the case in the best way”.

The FIGC in fact pays very close attention to the subject, to the point of asking unaccompanied foreign minors (but in general foreign minors) for a certificate that proves that the boy is currently enrolled in school in the year of registration and that he attended the institute even the year before: a very important point to certify that the minor is being protected and is not being exploited.

To complete the registration of a player of foreign origin who is already over 16, all you have to do is attach the valid residence permit to all the usual documents required for Italians and send the request to the FIGC in Rome. The real problem concerns minors, to whom FIFA has been prohibiting registration for some years now. In fact, there are rules that require the minor to be able to play only within the federation of the country in which he was born, with some exceptions, often not considered valid. Exceptions that for example concern the place where the minor lives: to ensure that registration is possible, the player and the club must be situated no more than 50 km from the border.

The minor can also be registered, secondly, if he lives in a country, other than that of birth, with his parents, but must prove that they have not arrived in Europe exclusively to allow the child to play football. A final exception concerns refugee status, another valid condition for obtaining the green light for registration: an exception that certainly has its own logic, but which is only good as far as it goes because in most cases, in fact, minors arrive here around the age of 16 and, given the long enough time to obtain refugee status, it is often more convenient to register after reaching the age of majority, a shorter and safer way.

The “trafficking” of young footballers

But why did FIFA introduce such a strict regulation? As already stated, it is a rather questionable regulation, but created for a very specific objective: to eliminate the phenomenon of “trafficking” young boys, often convinced by pseudo-football agents to leave their country to play football in Europe. In most cases, however, – when they no longer appear to be a source of income for the agents – these boys are abandoned, left alone and without anything in a place unknown to them.

“FIFA should certainly review some points of the regulation, but it is clear that it has intervened on a serious problem, still existing in recent times,” explains Giuliano Facchinetti, “The solution, however, is certainly not to prohibit membership, but you could put other checks in place: perhaps making sure that the boy is in an adequate living condition, that he goes to school and that there is someone to take care of him, whether they are the parents or third parties”.

It would therefore be necessary to make the process for registration simpler, modifying some apparently very rigid rules, which can easily be circumvented by those who act in bad faith. Not being able to help your team, not feeling a fully-fledged part of the group and not being able to contribute to the successes of the squad penalizes the path of inclusion of minors in a new country. Sport is in fact inclusion and, above all in this context, the label of “foreigner” should not represent an obstacle to socialization.