Femi Oluwole, the leader of the Europeanist movement that wants to stop Brexit

In 2017 Femi Oluwole created the channel "Our Future, our Choice" to stop Brexit. 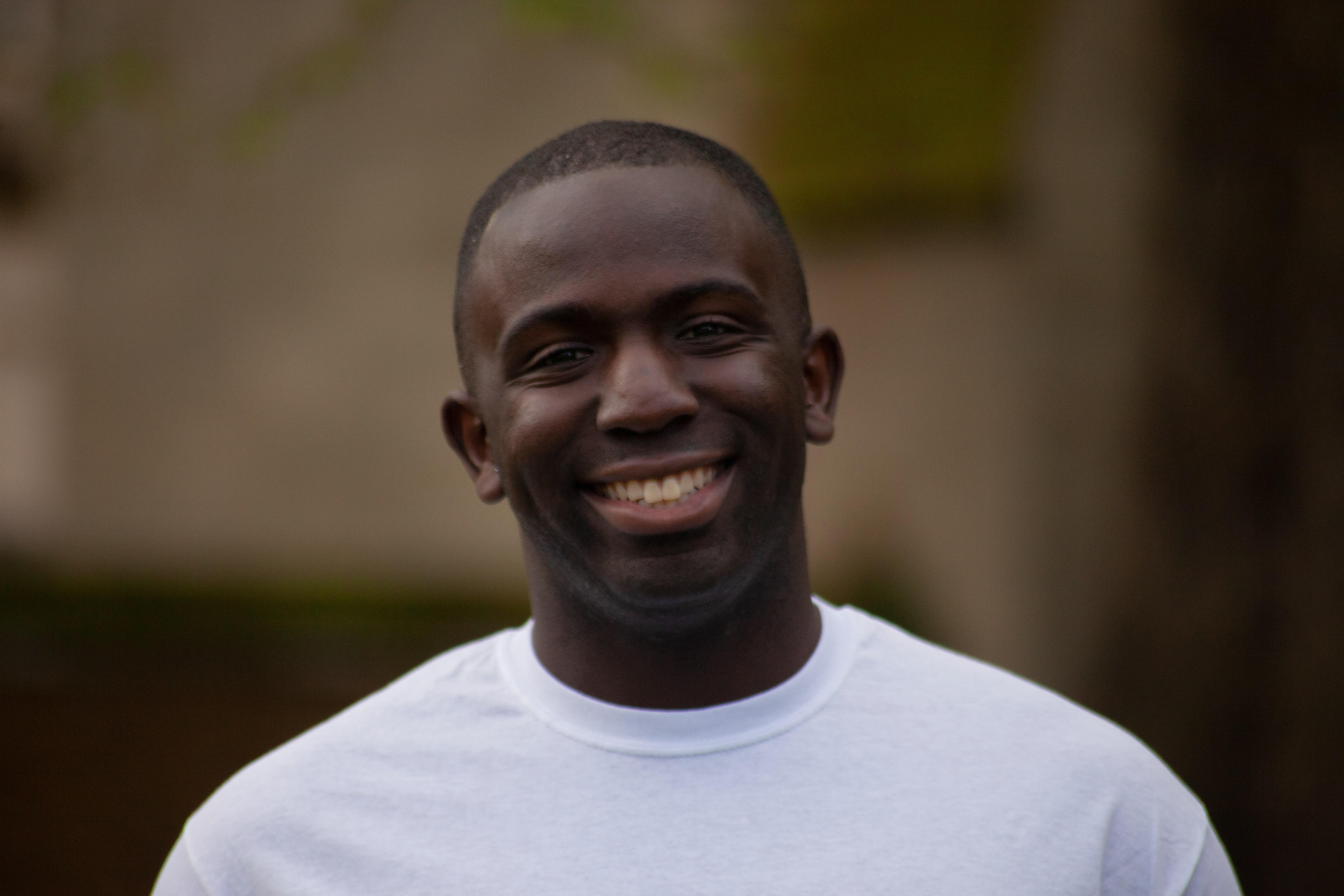 Femi Oluwole, a young Brit of Nigerian origin, has stood out over the past two years as one of the most representative members of the youth movement against Brexit. With his incisive and irreverent videos he managed to break through on social media. His communication skills are his strength: spontaneous, direct and, above all, informed. In fact, Femi Oluwole has studied law in the UK and in France, he has worked in Brussels and has insider knowledge of the EU institutions.  This has allowed him to debunk fake theories and prejudices with a sound narrative, aiming to stop the EU debate from becoming a purely tribal clash. He explains this in his Twitter profile @Femi_Sorry, which has 111 thousand followers. Femi also personifies the dynamism of the new generations of Europeans with a migration heritage. In the interview he explains he does not feel like a migrant, but rather as a British citizen who considers Europe as his “country”.

When the referendum on the EU was announced in 2016, you were not even living in the UK but you went back to fight against Brexit. Why?

I studied law at university and I did my Erasmus in France. After I graduated, I specialised in human rights law working in Vienna and then in Brussels. When David Cameron announced the referendum I was in Brussels but I decided to go back to the UK and get stuck in. I did everything on my own. I had a t-shirt printed with “EU questions? Just ask” and I went to talk to people on the streets. I started making videos and posting them on social media to demystify common EU myths, for instance explaining how decisions are taken in Brussels and what are the benefits of EU membership. I even confronted Nigel Farage – a well known and controversial leader of the Leave campaign – by calling in to his radio programme to undermine his ill-informed statements. Then in September 2017 I created “Our Future, Our Choice”, a social media channel aimed at directly engaging my peers. But the turning point came when I met Will Dry and Lara Spirit who had created a parallel student movement against Brexit across 30 UK universities. They had the network and I had the digital platform and the coolest name. So, we joined forces launching the OFOC – Our Future, Our Choice – campaign together.

Those who, like you, have roots outside of the UK and have lived in different countries have been defined by Theresa May as «citizens of nowhere». What does that feel like? What does having the right to free movement mean to you?

It’s a proper insult. A symptom of an ignorant view of citizenship based on territorialism and nativism that considers it a bond exclusively shared with people from your own country. But this does not reflect the reality. My generation – which voted overwhelmingly to stay in the EU – is more connected than any previous generation. We live international lives: we travel, study and work in different countries. We connect online to people from the other side of the world. My family is of Nigerian origin. My father was born in London but grew up in Nigeria. Then my parents moved to the UK shortly before I was born at the end of the eighties. I was born in Darlington in the North East of the country. I am a British citizen but I also feel European. I wouldn’t call myself a migrant as I was born and lived most of my life in the UK. But I have always considered Europe as my country too. Thanks to free movement I was able to live in other European countries, I learned another language and had new experiences.  I’ve made some of my best friends when I was living in Brussels, for example. Just the thought that I couldn’t have done it without free movement terrifies me. And this is precisely the right Theresa May wants to take away from us.

In the past two years you’ve travelled around the country meeting both Remainers and Leavers, especially in the North of the UK, where you come from. Is it true that immigration is perceived as a serious problem, as the UK Government wants us to believe?

Yes, it is true that many who voted to leave the European Union, especially in the country’s most economically depressed areas, see immigration as a problem. But that is just because they believe what they have been told. It is the narrative that’s wrong. People were told that it is because of immigrants that public services in their cities and towns are at breaking point, but that is not true. They were told that we cannot control who comes into the UK from the EU because of free movement. But this is also untrue. It is the UK that has chosen not to apply the checks and balances that are enshrined in EU free movement legislation.

And how do you explain their reasons for voting for Brexit?

They have real problems and they have never felt listened to by the Government in London. They believed what they were told during the referendum campaign and so they voted to change things. This doesn’t mean they are all xenophobes or racists. The real tragedy is that Brexit will not help solve their problems as these are not due to immigration but rather to the deep cuts to public services as a result of austerity policies and a lack of Government investment in the poorest areas of the UK.

Do you think that Europe is becoming more xenophobic and racist? Do you worry about what might happen at the European elections next May?

I’m in no position to express a view on this. It’s true that I have experienced some instances of racism when I was living abroad but I can’t tell if it is getting worse. I follow closely what is happening in Europe today and I’d love to get involved in the European elections. But I must do one thing at a time. Right now, my objective is for MPs to reject the deal agreed by Theresa May so that we can have a People’s Vote – or another referendum. If the people are given the choice to stay in the EU, then I think that we may have a real chance of stopping Brexit.