Coronavirus and undeclared work. We are all in the same boat: an example of (European) civic sense from Portugal

Mario Giro, former Deputy Minister of Foreign Affairs, returns to NRW to explain why we must follow Portugal's example of legalising all migrants to prevent contagion. With a simple motto that we’ve been repeating as a mantra for days: we are all in the same boat. 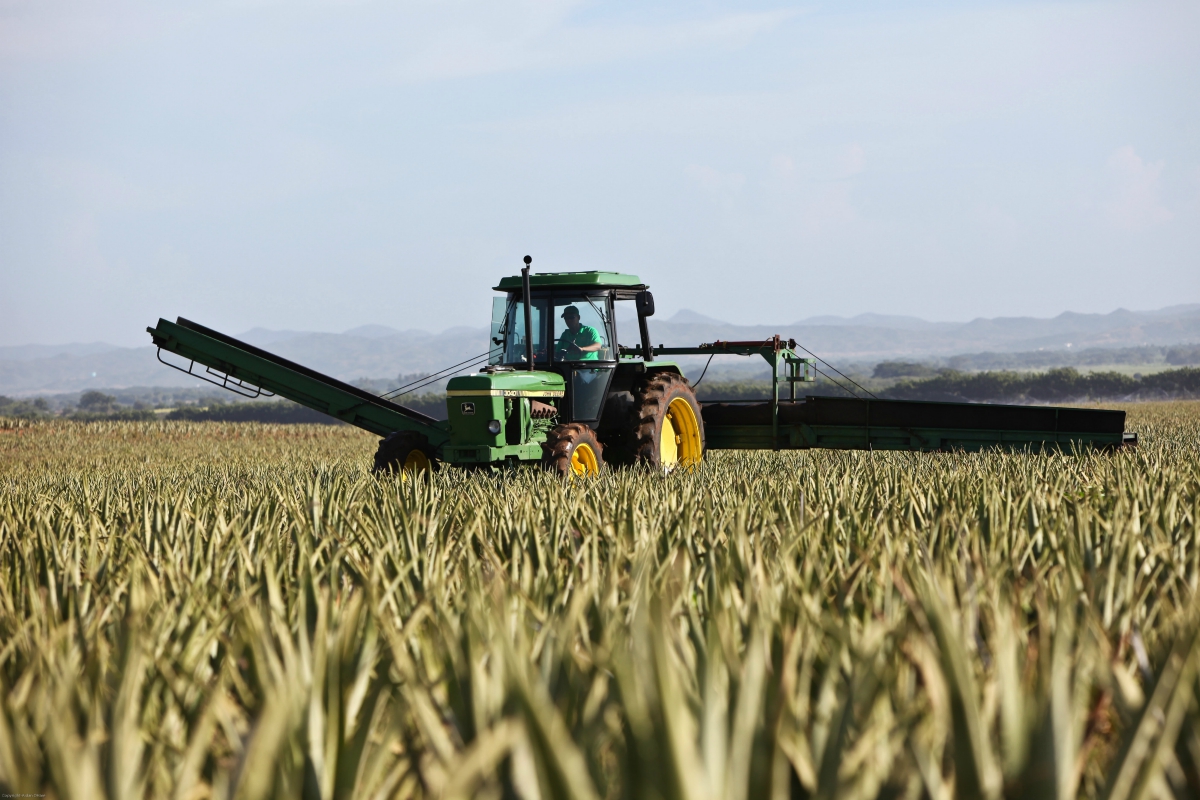 «Repulsive!». This is the strong term by which the Portuguese Prime Minister Antonio Costa commented on the words of the Dutch Economy Minister Wokpe Hoekstra, the loudest of the opponents of aid to Mediterranean countries affected by the Coronavirus. These are words never used in a European Council before, which highlight an empathetic rift in Europe. Costa is the leader of the union’s only truly left-wing government, which is also supported by radicals. The recent decision to have a rapid amnesty for irregular foreigners in Portugal is his natural territory.

The issue stems from a group of Nepalis employed off-the-books in the countryside. A positive Coronavirus case was found among them and the whole group were quarantined but, for fear of other controls, many of them escaped. A fiery debate followed in the Portuguese media and in the end the Prime Minister made the wisest decision of all: amnesty for everyone. In addition, those who have applied for work permits, leave to remain or residence before March 18, will automatically obtain it.

In Lisbon they call it “express legalisation”: it will be possible for everyone to access health services and other measures that the government is putting in place to combat the pandemic, including welfare benefits such as unemployment benefit.

«It’s a way to protect ourselves» the government says, reacting to the inevitable criticism of the right. In other words (to paraphrase homegrown sovereignists): “Portuguese first” means preventing the virus from taking hold in clandestine foreign communities and then spreading to everyone else.

In the fight against Coronavirus we are all the same: it seems a simple formula to understand, but not everyone wants to accept the evidence. And as you know, selfishness is stubborn.

Portugal is setting an example for the whole of Europe: if we want to defeat contamination, everyone must be involved without exception. Pope Francis said this during the prayer in St. Peter’s Square on 27 March, using a popular proverb: «We are all in the same boat».

For now, the measure lasts until 1 July, although there are those who predict that it will be made permanent: it’s useless to shine the spotlight on the “black economy” if you then let it fall back into the shadows. Indeed, some experts argue that the current emerging crisis can absolutely serve to clean up the labour market. It is also a subject that concerns Italy: all the Coronavirus measures currently taken by the Conte government, for example, are aimed at those who are suffering and have access to government benefit programmes. But there is a part of the workforce in Italy that does not have access and it is not just the so-called “clandestines”: there are at least 3 million informal and “black” economy workers, those who do not appear in any database of Inps (Italian state welfare) or Inail (Italian work insurance). People who didn’t even apply for the government’s basic income benefit for fear of getting caught doing undeclared work.

In southern Europe especially (but not only) there are swathes of the labour market which are unregulated and in which the mafia proliferates. Ever since work has become a rare commodity, organised crime has dealt with it, taking steps to control it and bring together supply and demand, all strictly undeclared.

Hence the rise in the exploitation of illegal workers in Italy in recent years, as well as in Spain, Portugal and Greece, particularly in the agricultural sector. However, in other sectors, such as construction and small maintenance, this issue covers the whole of Europe (including the stricter North). Otherwise we would not explain the controversy about the famous “Polish plumber” that sparked the debate in northern Europe. We would be better off following the Portuguese example. It’s the most sensible thing to do.