Advertising: No diversity no party?

Is the advertising market in Italy truly as inclusive as it seems? This is what Sinbad the sailor, our resident polemic, asks himself. 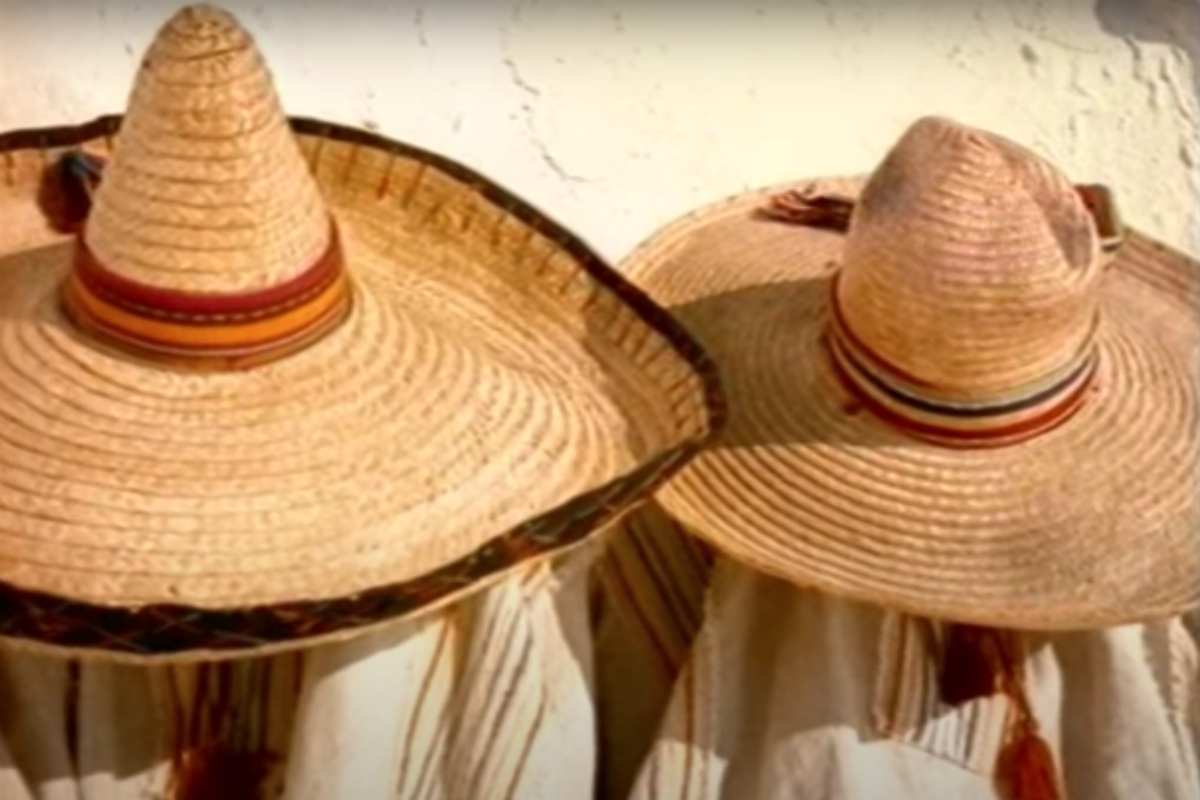 In China they really went overboard. A few years ago, in a commercial for a well-known brand of detergent, a Black man was forced into a washing machine to then come out “clean”, as a fair-skinned Chinese. Advertising and racism have often gone hand in hand. In recent times, however, there seems to have been a noticeable shift, at least on television, that merits further reflection.

Afro-descendants, or people of foreign origin, are no longer portrayed in supporting or comical roles, but as protagonists in their own right

Sometimes as the only lead character, as in the commercial for a subscriptions campaign for an Italian pay TV. But they also feature in commercials for biscuits, for a national company producing coffee machines where it is two African girls who are sipping the coffee, for a car and for a well-known sports brand. Even in fashion and beauty, there is no shortage of foreigners, or those of foreign origin. The latest campaign for a perfume by one of the world’s most important brands is all made in India, even though the model is the Puerto Rican Adria Arjona.

Today, however, we are witnessing a new wave of commercials where the different skin colours of the protagonists do not mark a difference but underline a richness…

The suspicion that behind this there is a transnational logic dictated by savings, with advertisements adapted to the global market, that can work for all countries, well… the suspicion is strong, in the annus horribilis for marketing and not only. But this doesn’t seem to be the case for those commercials that were unequivocally shot for the Italian market and cannot be exported.

For now, we are content to see no more annoying stereotypes such as the three Mexicans with sombreros – by the way, South Americans hardly feature in advertising campaigns – lazily lying in the sun, longing for a thirst-quenching drink. Or as in the days of Carosello, with some well-known Italian actors painting their faces with black charcoal to look like “negroes”, in a derogatory black face that never seems to fade. Instead, we prefer to think that the new multi-ethnic advertising campaigns are simply a snapshot of a social reality, one we have been telling for years, where immigrants and new Italians play an important part, even if they are still deprived of some fundamental rights, such as citizenship and voting. And if the advertisers have realised that our country has changed, even as a result of a market logic, sooner or later we will all realise it.