Yatma Diallo: “I am the Afro-Italian man who wants to take Africa to the World Tango Dance Tournament”

Home » Yatma Diallo: “I am the Afro-Italian man who wants to take Africa to the World Tango Dance Tournament” 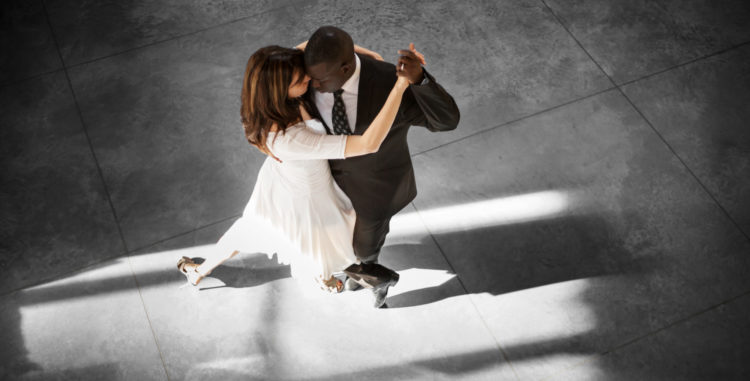 He has lived in Milan for 25 years and he came to Tango from Funk and Hip Hop through Salsa. Now he is aiming to compete in the World Tango Dance Tournament held in Argentina.

Yatma Diallo is 49 years old and he was born in Thiès, Senegal. In 1994, he bought a visa for the Benelux only to discover – when he was already on the plane, he claims – that he wouldn’t have been allowed to work. If he now works as a Tango teacher with his wife, Monica Maria Fumagalli, up until recently he worked as a Chief Broadcast Technician (“In Italy people don’t really get how you can master two professions, so I keep my two worlds apart”).

When he was running a training course as Chief Broadcast Technician, he came across the film director Christian Noukpo. They are now thinking about making a documentary film about his life and his dream: to get to the Tango World Championship in which, as he noted, Africa has never taken part.

How did you get into Tango?

“In 2012 I had a girlfriend, Gabriella Galli, who taught Ambrosian Tango, which is almost like ballroom dancing so I wasn’t interested. But then, one day they organised a demonstration in a square in Gorgonzola and I saw them dance. I’d never seen them dance before. The only reference I had to Tango was Youssou N’Dour’s song about it”.

After the show I went to ask the dancers whether I could learn to dance too. They told me I had to go to dance school. So, I asked whether they knew of any black people like me who danced Tango. They told me there weren’t any. That’s when I made up my mind, as I’m quite headstrong.

Was this your first dance experience?

“I’ve been dancing since I was 12. Where I grew up, we had a four-person choreography group and we used to dance to Michael Jackson, which we loved. We’d come across a Guns N’ Roses’ poster in a magazine that we used to get from Europe and that’s where we took inspiration for our name. We called ourselves the ‘Rose Guns’. My family instead listened to, and danced to, Salsa”.

How do you get to Tango from Funk?

“In Milan I started going to the Zimba club, although I spent most of my time at the Bataclan where we danced Hip Hop. It didn’t matter whether it snowed or there was a storm, I would always go. Then one day I worked as a sound technician for a Salsa show in the Galleria Meravigli. At the end of the show they dragged me on to the dance floor and a DJ asked me to go to the Rolling Stone”.

At the Rolling Stone club no one ever wanted to dance with me. But, I learned to dance on my own with a lot of perseverance and stubbornness. I learned the dance steps by watching others dance and imitating them. I worked laying cables and I often slept at work as I didn’t have time to go back home, but I managed to go dancing every night of the week.

So, did you attend a dance class?

“After watching the show in Gorgonzola, I started looking for a Tango school. Then, one night a friend introduced me to Monica who taught at the Latin Gem. At the time, I used to wear earrings, I had an afro, I wore fringed trousers, and I weighed 10kg more than I do today. I turned up looking like that and when they showed me to the room and I saw the other Tango dancers in front of the mirror, I almost left. But Monica called me back, I stayed for the lesson and then we started dating”.

And how did you become a milonguero?

“Every night I would take her to Caffè Caribe in via Procaccini, where she used to teach. One day, while sitting on the couch I see her go past me in the arms of another man with her eyes closed and I tell myself: ‘I know there are many preconceptions about African, Muslim, men. But you are an emancipated man, you must be able to rationalize this'”.

Why shut yourself in the toilets and not simply join the others for the lesson?

“About ten years ago it was unthinkable for a black guy to dance Tango. (Here Diallo’s tone of voice changes, Ed.) When I first got to Italy, no one would sit next to me on the tram, I lived in a flat with sixteen other people. But everything to do with immigration is quite distinct and I don’t really want to talk to you about that today. So, I learned by watching and trying out the steps on my own until Monica’s assistant left and she asked me if I could be her partner to model the steps for her students. What I hadn’t foreseen is that I really got into it as it came so natural to me. And in the past couple of years, I’ve realised I’ve got quite good at it too”.

And so now you are aiming for the World Championship.

“I want to give something back to the place I come from. I’ve worked as a high-level technician and I’ve often introduced myself as African, not Senegalese, although most people didn’t take any notice”.

“Because there is such a thing as Pan-African identify. It entails looking beyond our little island around Milan, so to speak. And that also applies to me, I don’t mean it in a rude way. I nurture my African pride, not national pride. Everything I do, even participating in the World Championship if I make it there, I do it for myself – I have to be honest – and for who I am. But all in all, I feel I’ve already achieved a lot: I’m one of a kind. I don’t need to prove anything more”. 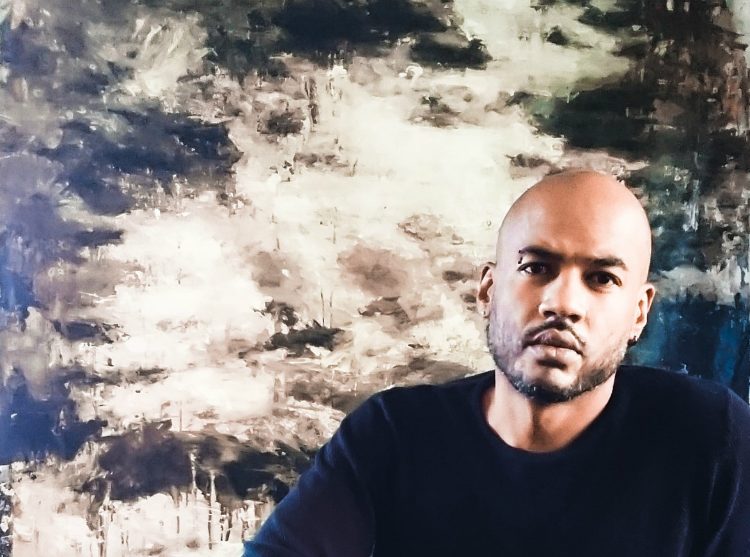 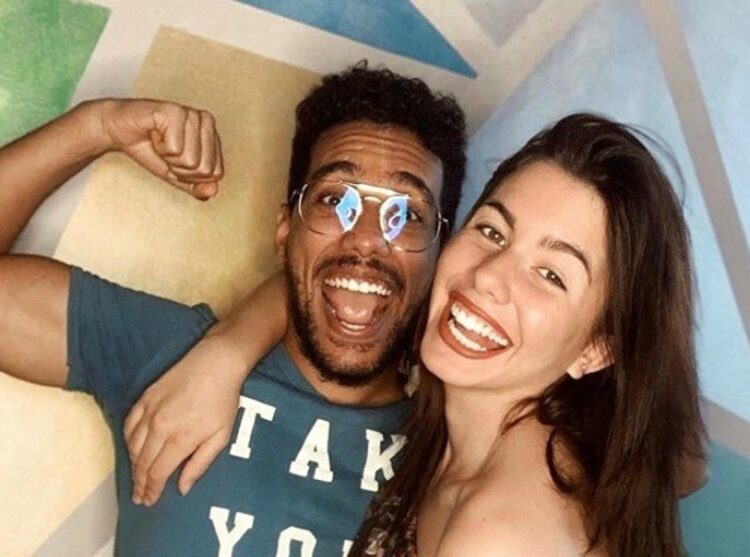 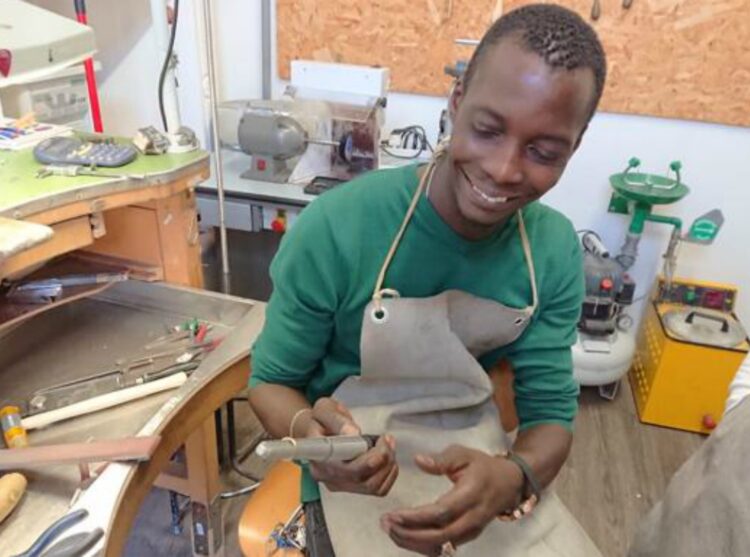 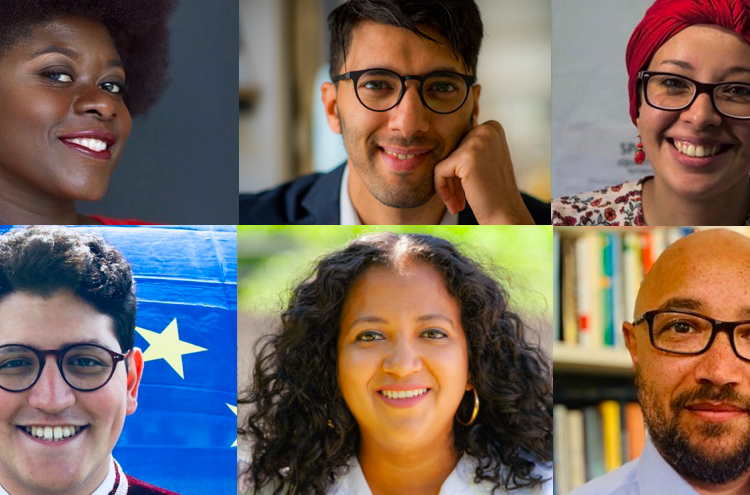 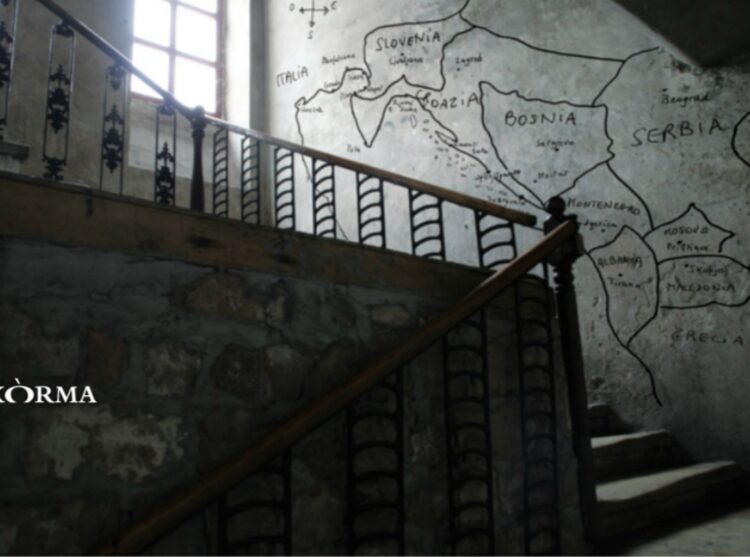 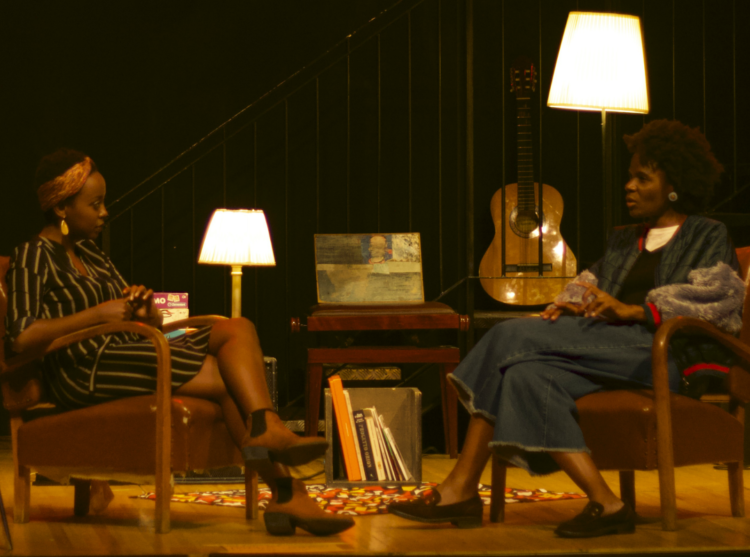 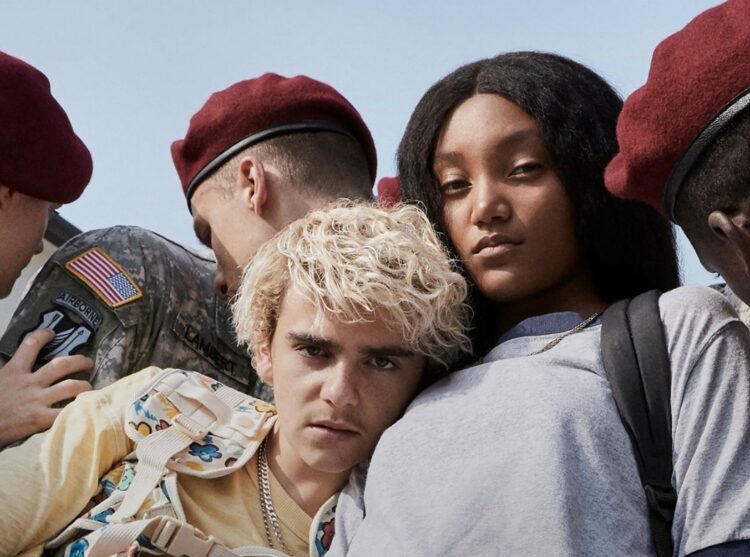 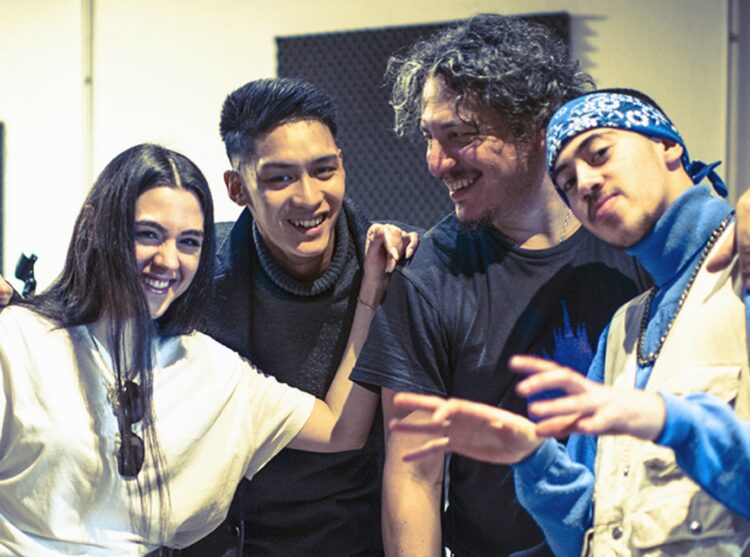 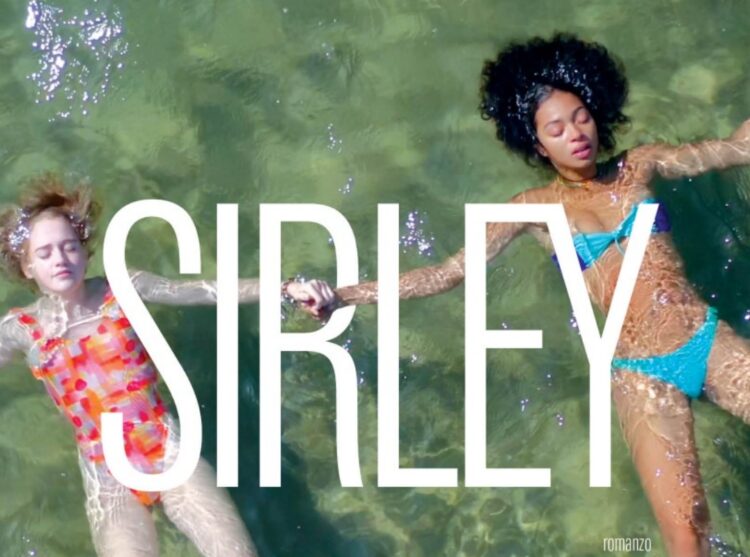 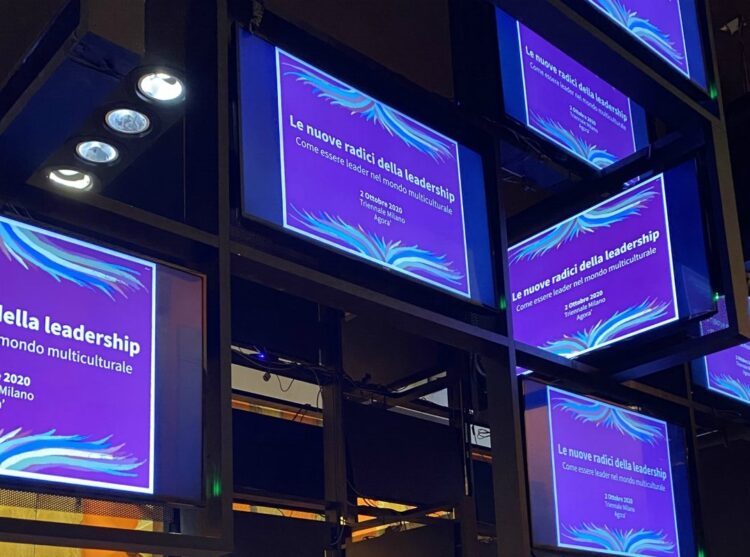 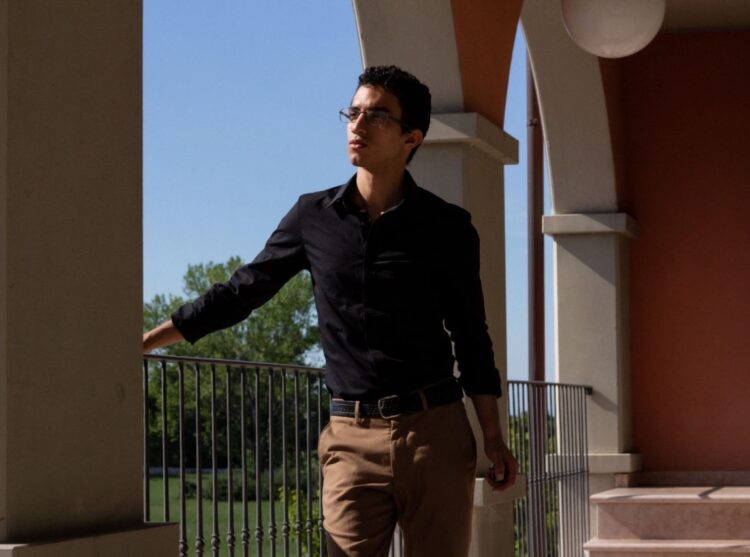