Tayi Jean Niamke: «I used to sleep rough and now I line manage 45 drivers but there are those who still think I’m just a courier because of the colour of my skin»

Home » Tayi Jean Niamke: «I used to sleep rough and now I line manage 45 drivers but there are those who still think I’m just a courier because of the colour of my skin» 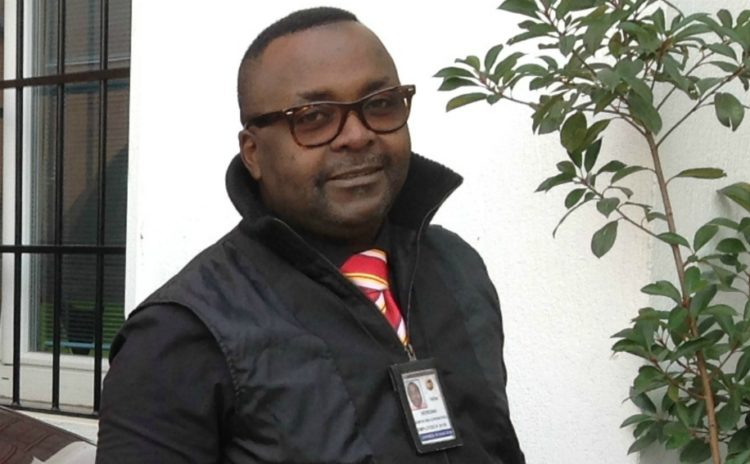 He has spent over half his life in Italy and when typically asked whether he feels more Ivorian or Italian, Tayi Jean Niamke says he doesn't quite know what to reply. He is proud of his origins and he tries to pass this on to his son, who was born here. But his family and his passport are Italian. His career is here too.

Tayi Jean Niamke is 48 years old and comes from the Ivory Coast. He has been in Italy since 21 December 1991: «Some dates are hard to forget». An area manager for UPS in Verona, he has an Italian wife and his son is super-Italian. But he is the one who often reminds him of his roots although he was born in Italy. «I feel pressured and I am torn between my past life in the Ivory Coast and Italy. Instead, when my son Denzel, who is 16 years old, hears someone on the television talking about migrants, he says: “why do they treat us this way? When are we going back home, dad? When are we going to the Ivory Coast?”».

«There was an international treaty between the Ivory Coast and Europe that allowed us visa free entry. My plan was to go to the United States where my brothers lived. Italy was only meant to be a stop-over. But then I ended up staying here».

«My uncle lived there. It looked like I could stay with him but that didn’t work out. I worked in a shoe factory. I even slept rough, close to churches and I got food at the Caritas canteen. I didn’t know what else to do. I thought about going back to Africa. But my brothers helped me. I found a friend who I could stay with and I worked as a welder at the steel works. Then, I found work at UPS through a cooperative. UPS employed me in 2003, first as a courier and then in their office. Today, I am one of two area managers in the Verona branch. We manage 45 drivers overall: 20 are Italian and the rest are foreign. Even today, some people think I’m just a courier because of the colour of my skin. These people are the ones who remind me I am foreign».

«I have been in this country for over twenty years but I only got my citizenship two years ago due to a series of problems. When I was here on a tourist visa I didn’t know that I had to leave the country after three months. So I was stopped and I was given a paper telling me to leave Italy. But my employer at the time, an Italian, told me to throw that paper away. So I was stopped again and I had to seek legal advice. In the end I had to wait for another five years».

Do you feel more Italian or Ivorian?

Even I don’t have an answer to that. I feel pressured. I’ve spent half my life in Italy. When I go to the Ivory Coast I feel like a foreigner. My parents have passed away. I no longer have any friends. In order to travel to the country I was born in I need a visa as the Ivory Coast does not allow dual nationality. I used to have both passports but now I only have an Italian one.

But where are your roots?

«They are in Africa. I am African. No one can take my roots away from me. I am one of the organisers of the African Film Festival in Verona. I even try to pass on my roots to my son who was born here. I don’t want him to just know Africa as he sees it on the television. Immigrants come to Africa only because it’s close but if the circumstances were different they would stay in their own countries. The Ivory Coast is the world’s second cocoa and coffee producer. It would be a rich country if the foreign-controlled economy did not stifle our growth. Here, I even go to church. I am a charismatic Christian. In fact, 60% of Ivorians are Christian».

Has the situation in Italy changed for foreigners over so many years?

«It has got much worse. To begin with, there were few immigrants. But when the numbers grew, Italy didn’t know how to manage immigration. They should have called us in to help. I have a good job but I could have also added value to Italy in this way. I speak English, French, Italian, as well as Ivorian and Ghanaian languages».

Have you ever experienced racist episodes?

«Yes, and it is hard to forget about it. Many years ago I went for a bicycle ride outside Verona. It was Summer, it was very hot and I was thirsty. I went into a café and asked for a coca cola. The bar man gave it to me and said: “drink up and go. Never come back here”. I paid and left without having my drink».

And on the job?

My employer is very sensitiveto integration issues. In the beginning, the drivers were a little perplexed about being line managed by me. It took me a while to prove my professional skills but in the end I made it. Today, I am proud of what I have achieved professionally.

Where do you see your future?

«My future is here. My life is here. I wanted to make some investments in the Ivory Coast but I gave up as it was too complicated. I would have never made it. I think like an Italian now». 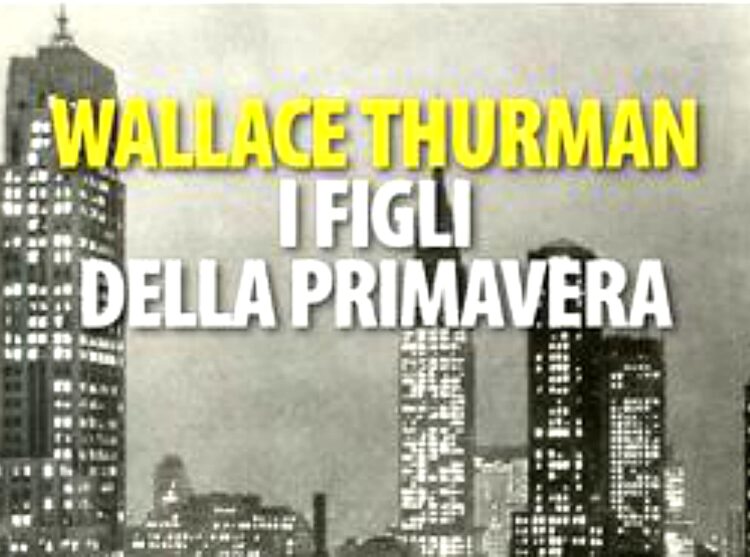 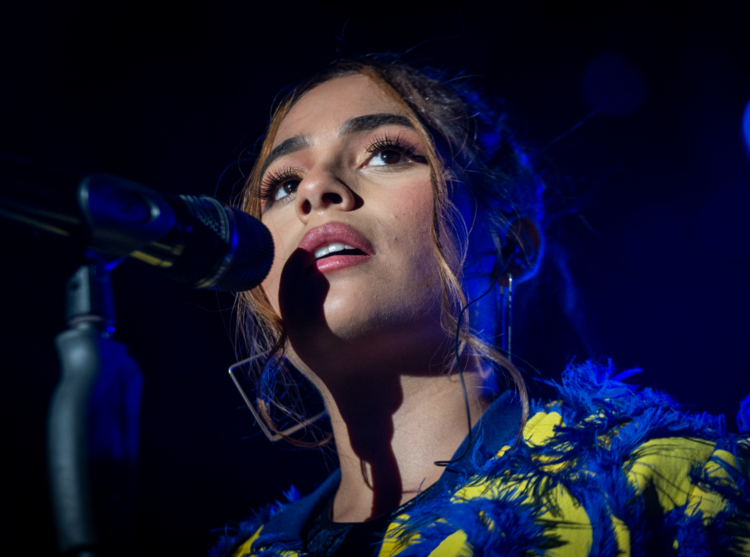 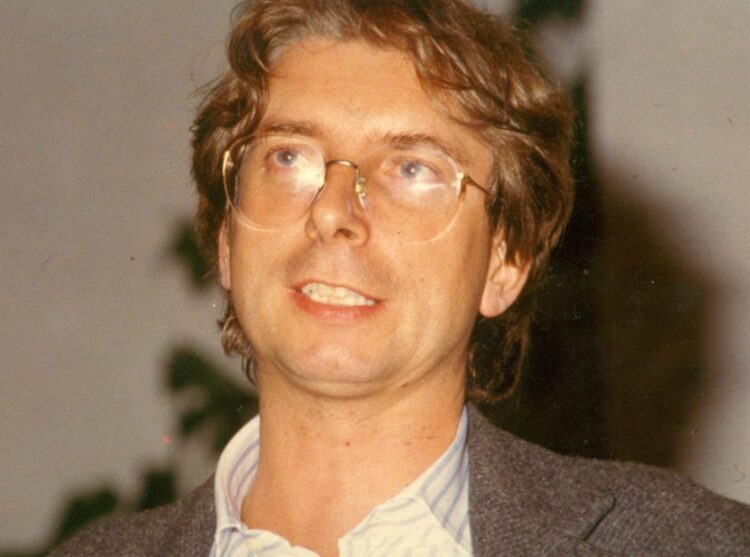 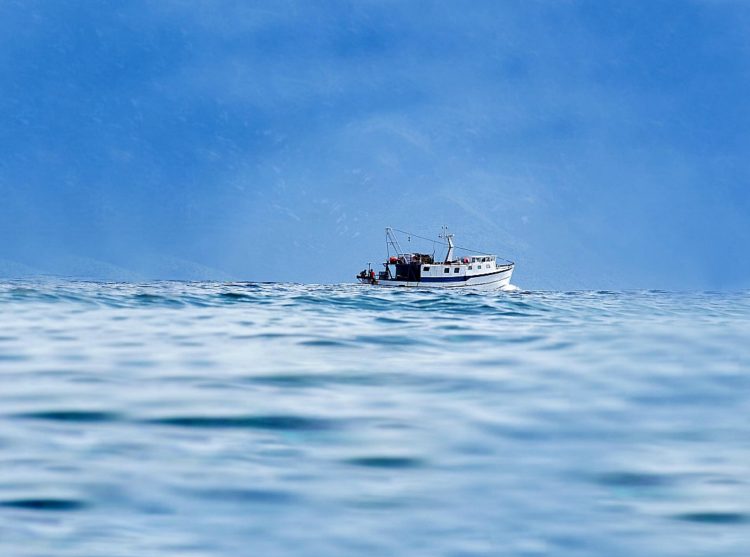 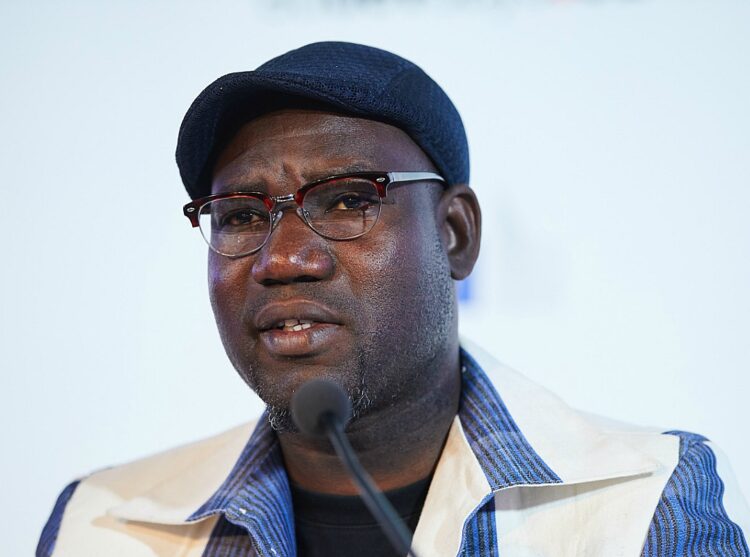 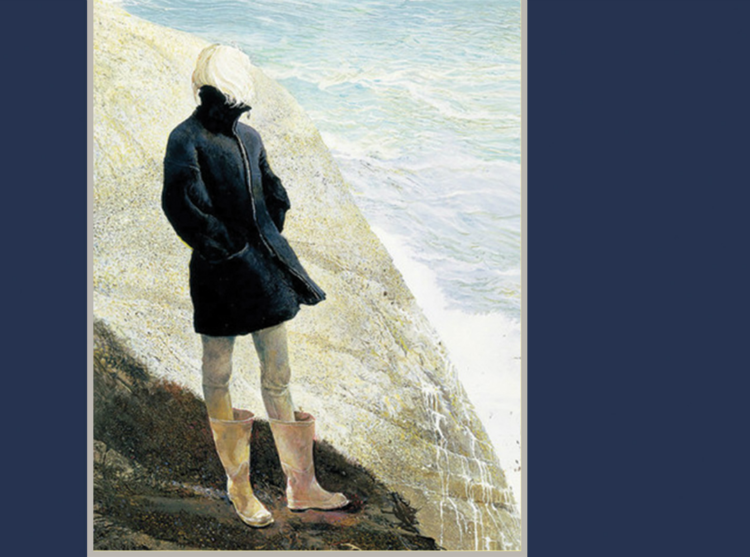 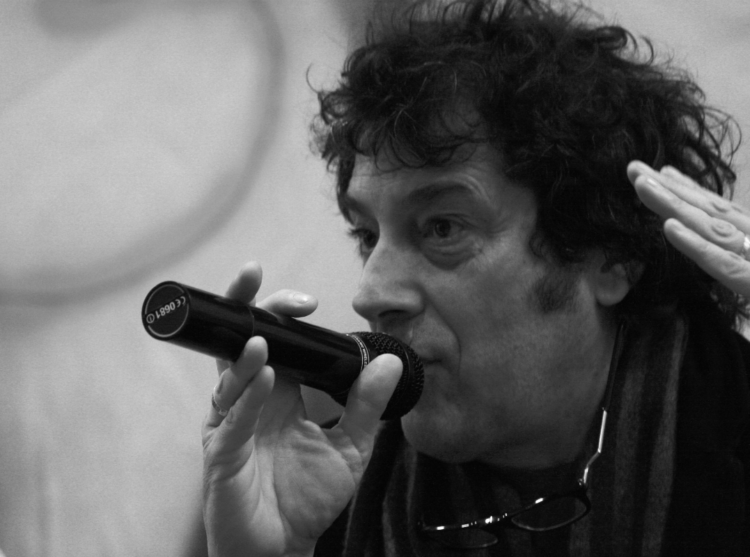 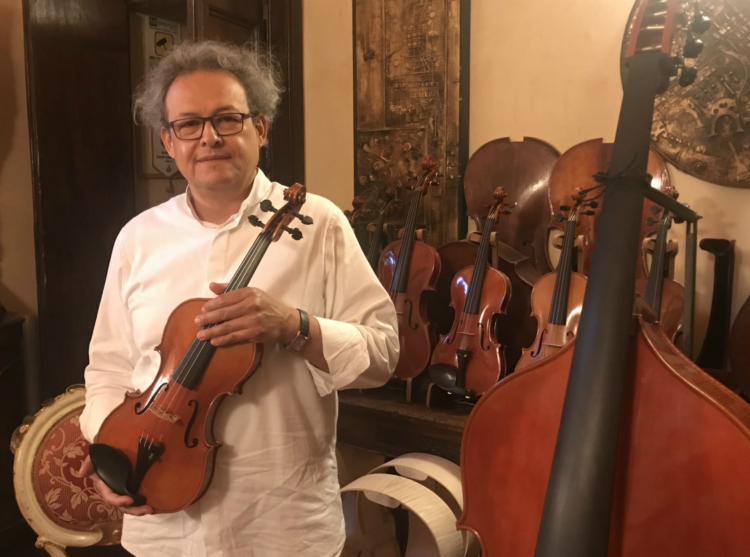 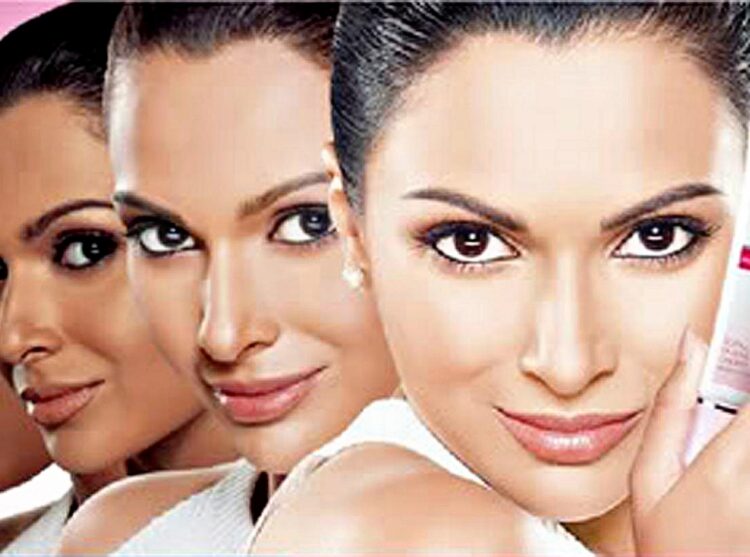 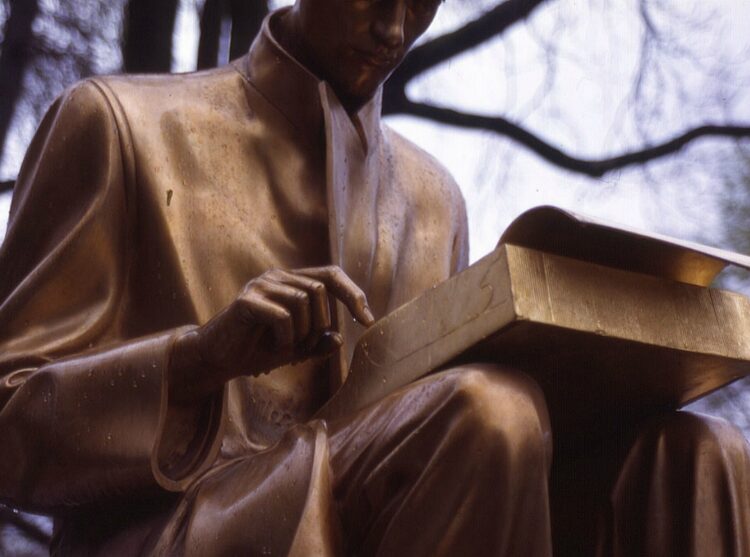 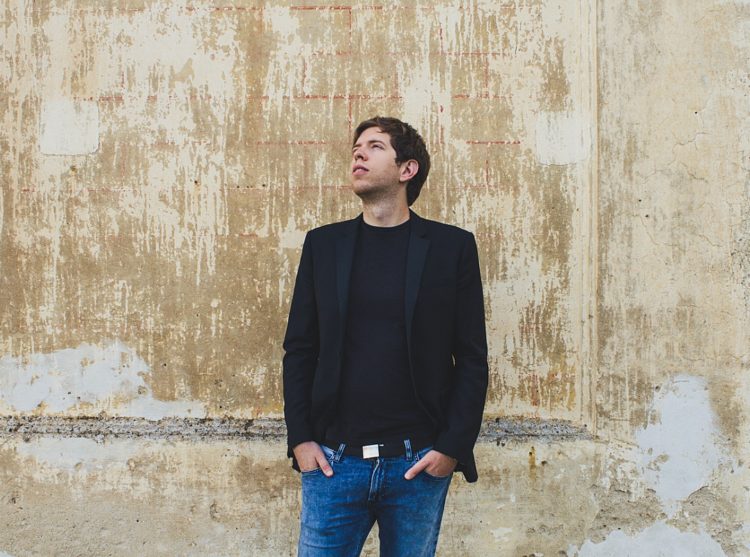 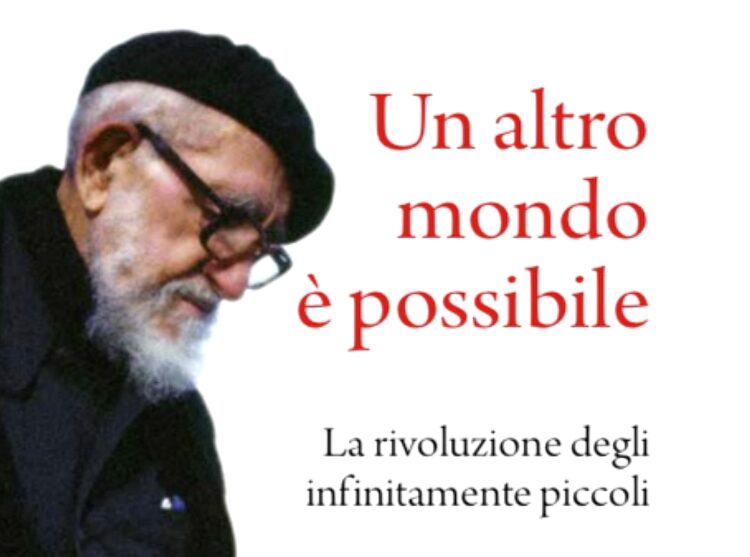