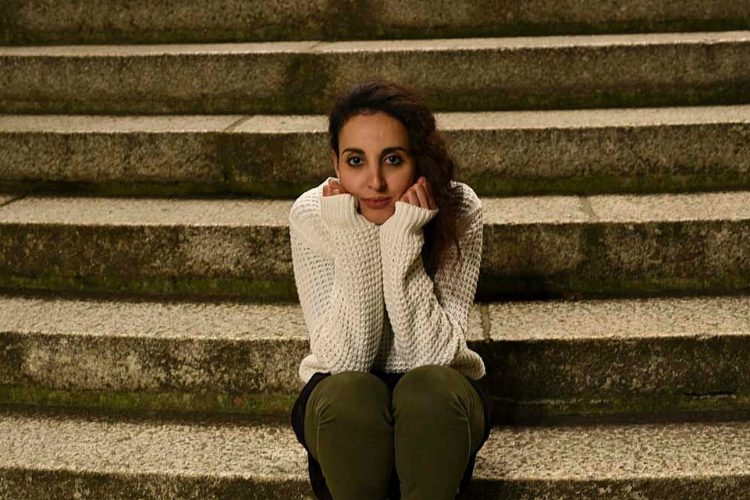 A writer of Moroccan descent, she was about to become an Italian citizen but the Salvini decree has prolongued her wait. She entrusts her inner feelings to her poetry verses but, she explains, she has chosen not to allow politics to exploit her inner balance. In fact, she has a very clear conception of her identity... 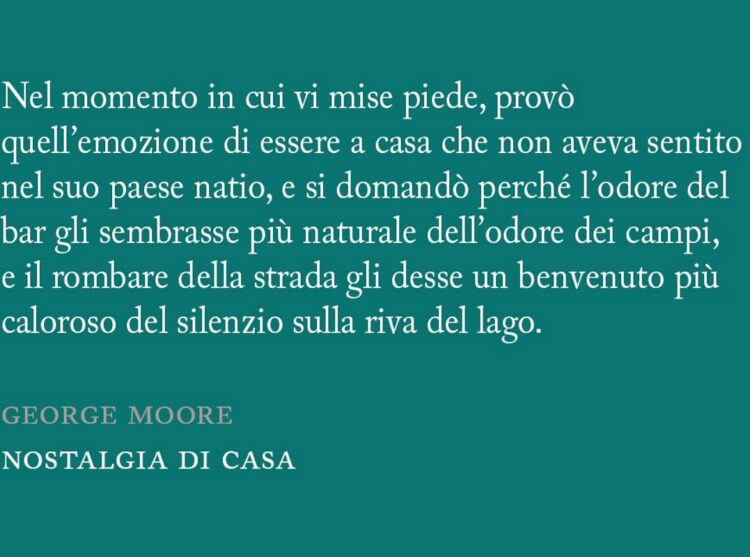 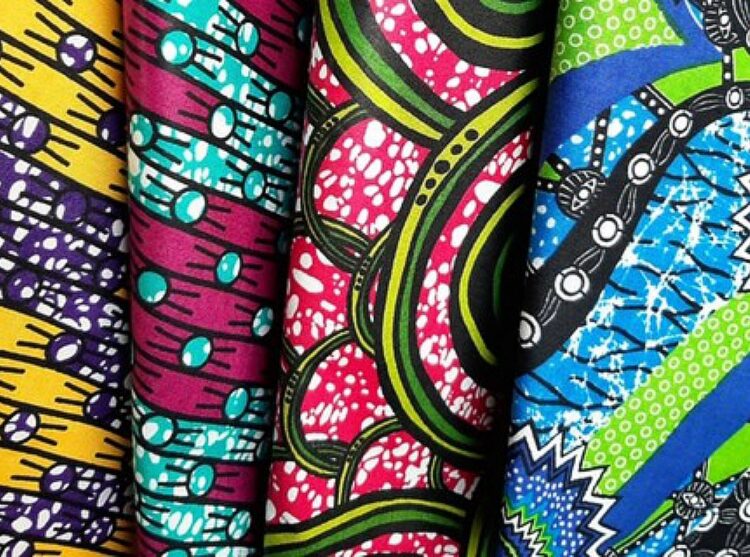 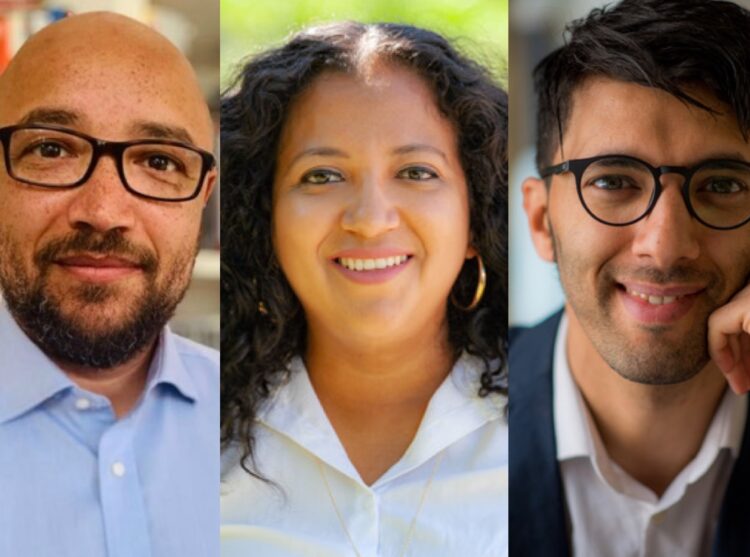 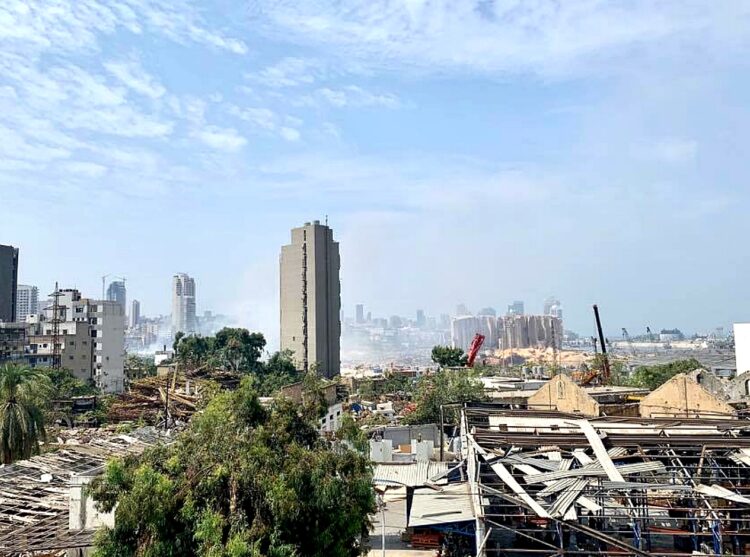 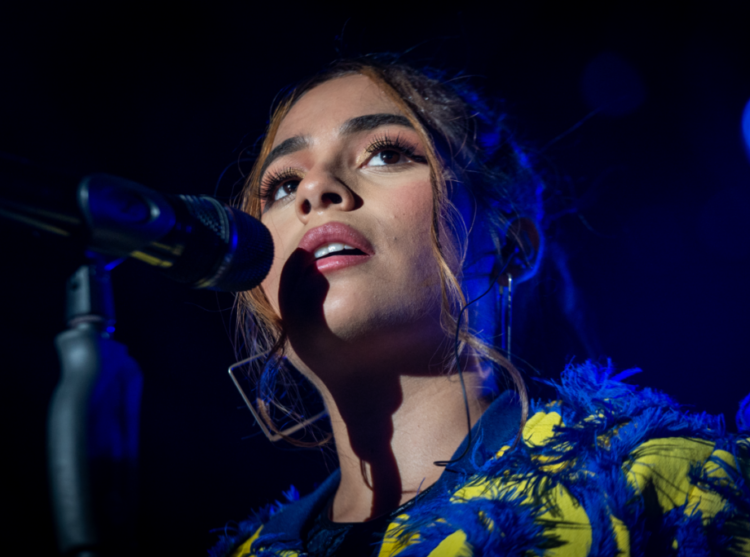 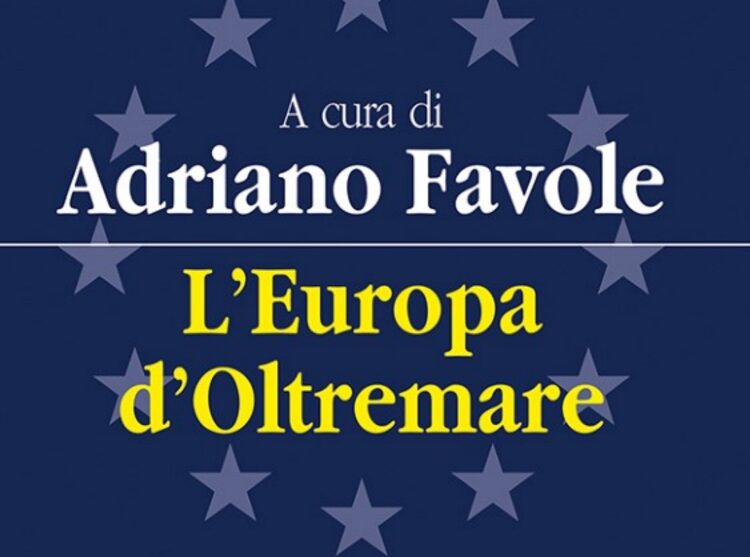 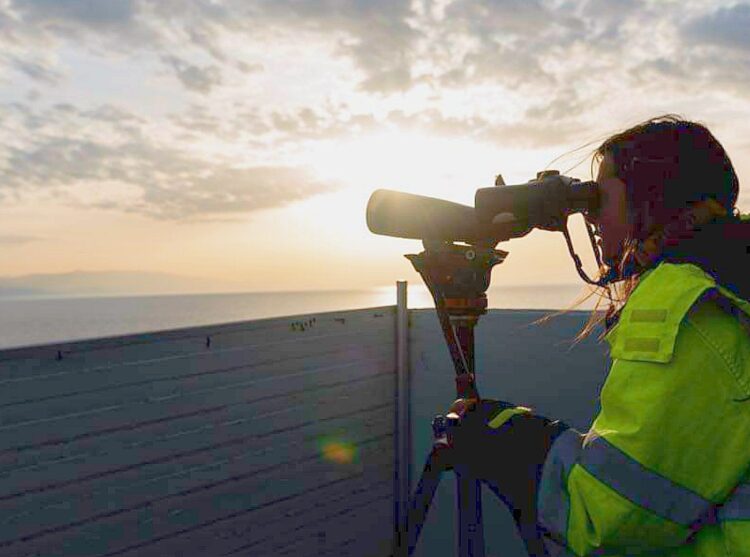 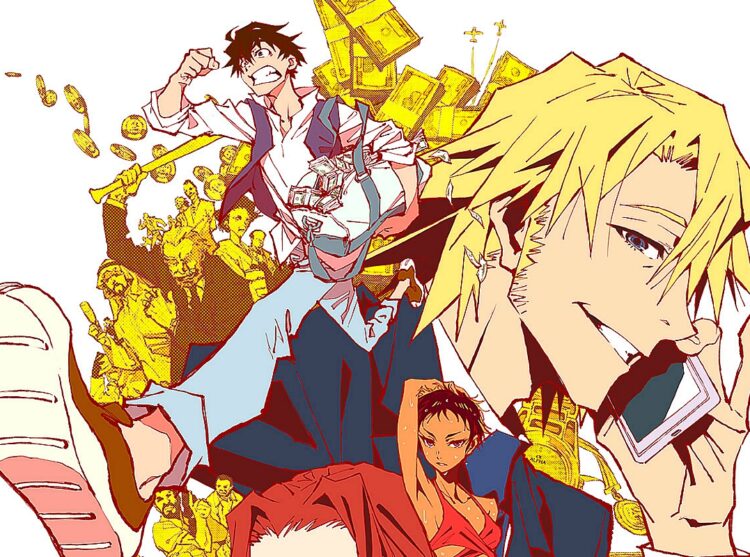 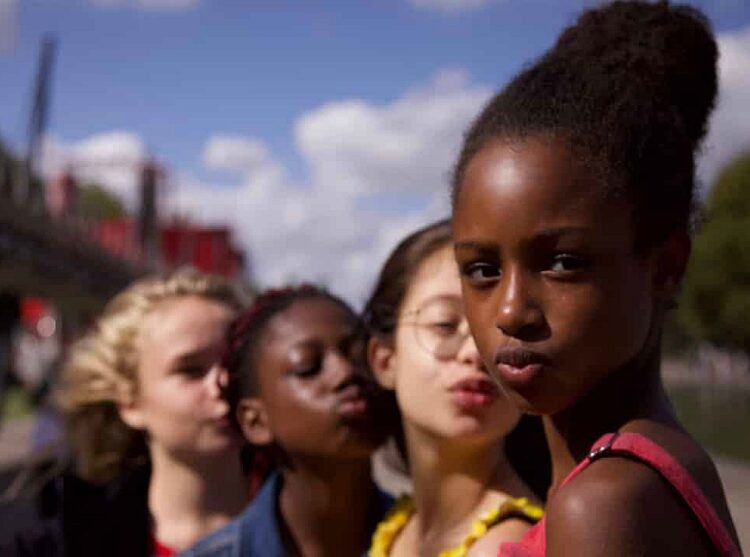 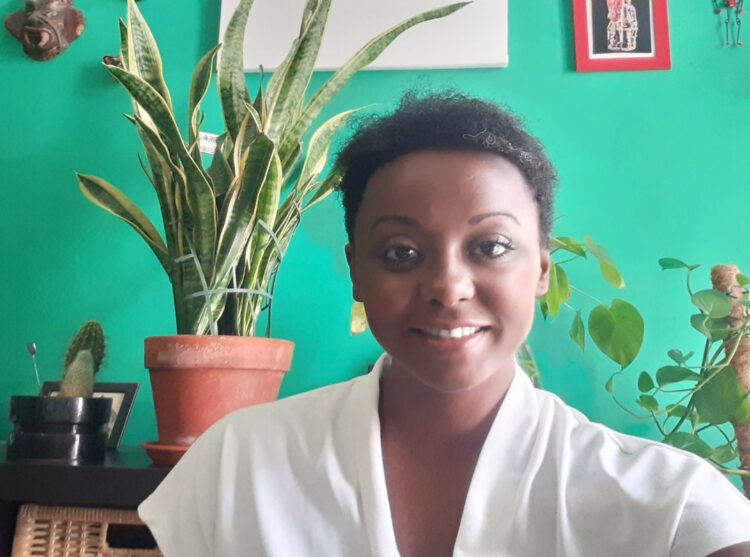 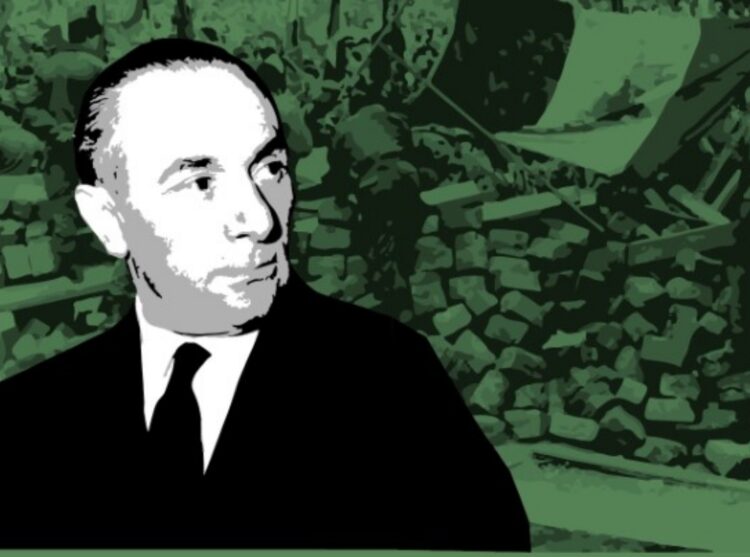 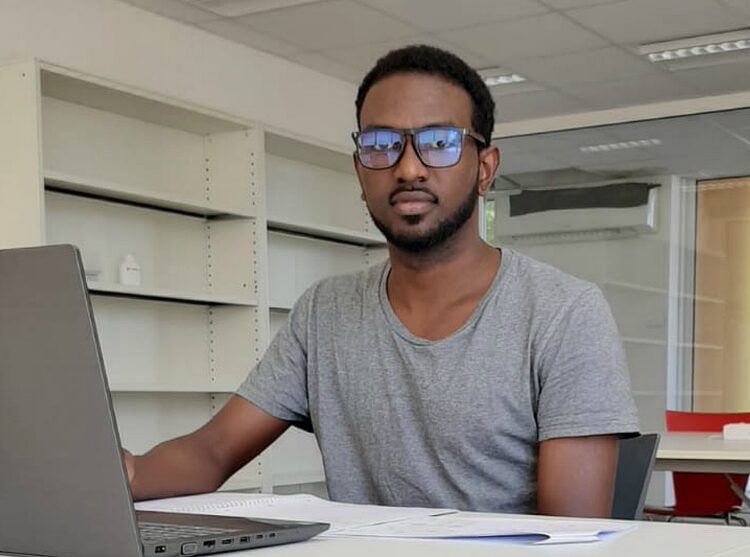