Olga Kisseleva: «It is frustrating for me not to be able to perform surgeries but for Italy it is a waste of resources»

Home » Olga Kisseleva: «It is frustrating for me not to be able to perform surgeries but for Italy it is a waste of resources» 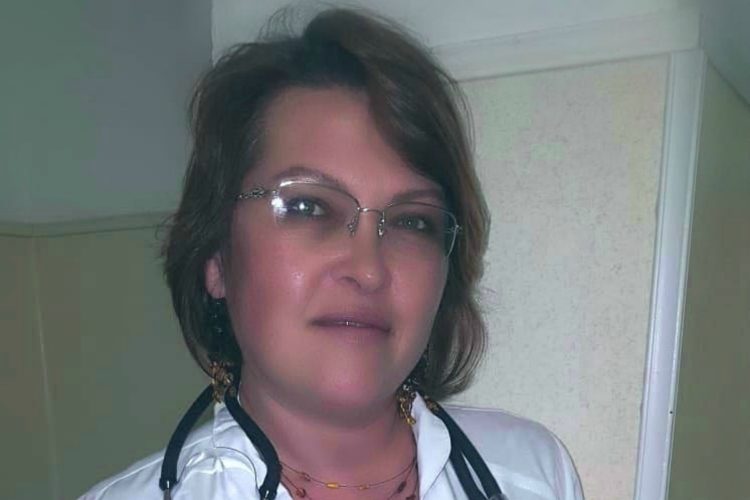 With a degree in Medicine, she specialized in paediatric surgery. With over 1000 surgeries performed during her time in Russia and despite her Italian citizenship, she cannot enter the operating room as a surgeon. Why?

Olga Kisseleva was born in Izevsk, the autonomous Republic of Udmurtia in Russia. She has been living in Italy since 2000 and is an Italian citizen. With a degree in Medicine, a specialization in paediatric surgery, and over 1000 surgeries performed in her home country, she is allowed in the operating room as an assistant only. «To have my degree recognized, I had to take an attitudinal assessment and an Italian language competence test, a language I did not speak a word of prior to my coming here. However, my specialization is not recognized. Thus, I cannot enter the operating room to operate. It is an huge waste of resources. The bilateral agreements with my country in this area either don’t exist or don’t work. In other European countries like Switzerland or Germany things are much easier. In fact, I am considering moving».

«I came to Italy in the 90s, when Russia was going through a very strong economic and political crisis. I was living in a big industrial city and I decided it was time to change my life. I came to Italy with my son who was 8 years old then. Here, I married an Italian man, obtained Italian citizenship and found a job».

Where do you practice?

«At the Santa Rita Clinic in Cirò Marina, in the province of Crotone. Since 2004, I am officially registered with the General Medical Council of Cosenza».

But you can’t perform surgeries?

It’s an enormous waste of resources. I have a degree, I have performed thousands of surgeries, but I am not allowed to do so in Italy.

As if yours was a second class degree…

«The study curriculum in Russia is much harder than the Italian one. The degree course lasts 6 years and it is highly selective. If you don’t pass all the exams each year or you don’t complete your degree on time, you are out. Pre-specialisation begins in the final year and 10% of the course relates to surgery».

Upon completing your degree, you select your specialisation. I chose paediatrics. Then you are required to do a 3-year internship at a hospital. You are not allowed to work anywhere else. You are not paid, and it is highly competitive.

A competitive degree course, almost more selective than in Italy…

«Not being able to enter an operating room was initially very hard, even from a psychological point of view».

«The association of Russian speaking doctors is active in 90 world countries. We are about a hundred in Italy. We fight to have our qualifications recognised in Europe, where the same problems exist. However, there are some differences. Some former Soviet Republics like Estonia or Lithuania are now a part of the EU and have fewer problems. Otherwise, there is real discrimination. Agreements between countries should be improved. In Russian the degree is called a “diploma”, in Italy it is “laurea” [degree, Ed.], but it is virtually the same».

In Veneto, given the lack of doctors that affects most of Italy, they thought of recruiting young graduates through a 2-month internship and with the support of a tutor. It seems that a passport is more important than one’s professional ability….

«I think that it is mostly a political problem. Foreign doctors are more easily employed in Germany or Switzerland. There’s less red tape there».

Have the limitations relating to your degree ever given you any problems from a professional or relational point of view?

«People and patients are very friendly. My colleagues are attentive. The only discrimination stems from the country’s health system. They say that there is lack of doctors, but we are here. They say that there are too few specialists, but it is as if I, and many people like me with significant experience in operating rooms, did not exist. We are not a problem, we are the solution».

Have you ever been tempted to leave Italy, also because of this professional drawback?

«My home is here. My husband is from Calabria. I have had offers to move to Switzerland or Germany where my competences would be fully recognized and where I would be able to operate. I haven’t decided yet. I wouldn’t want to refuse any possibility». 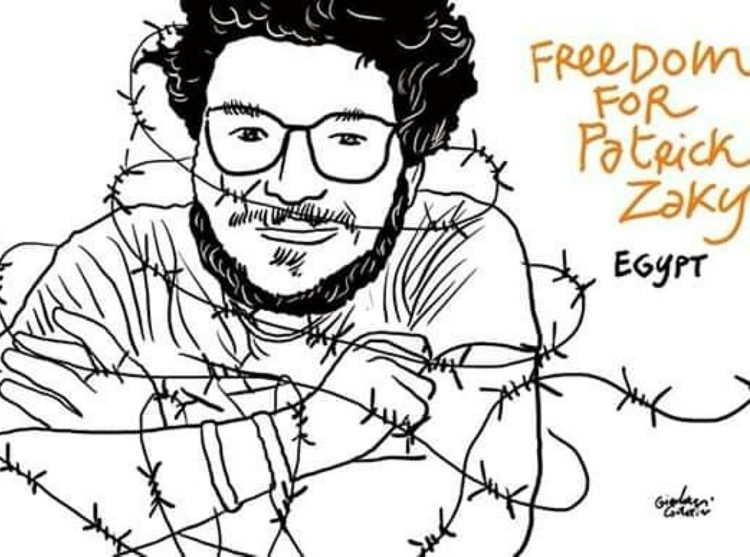 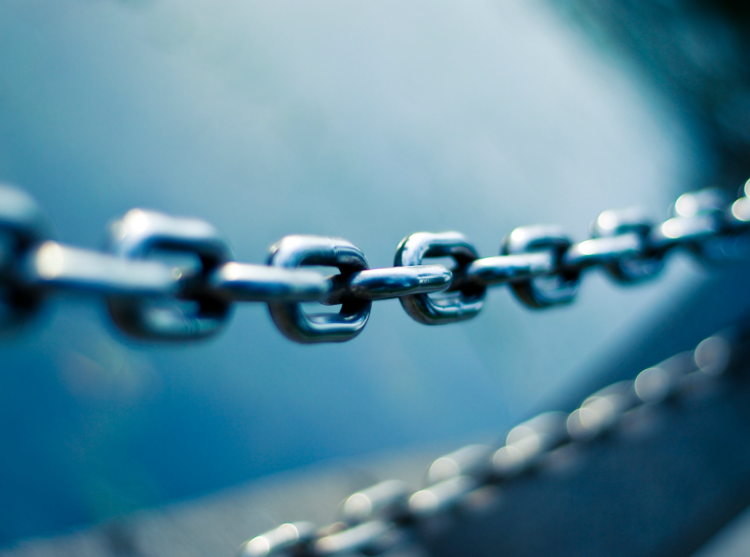 Returnees: the denied horror of… 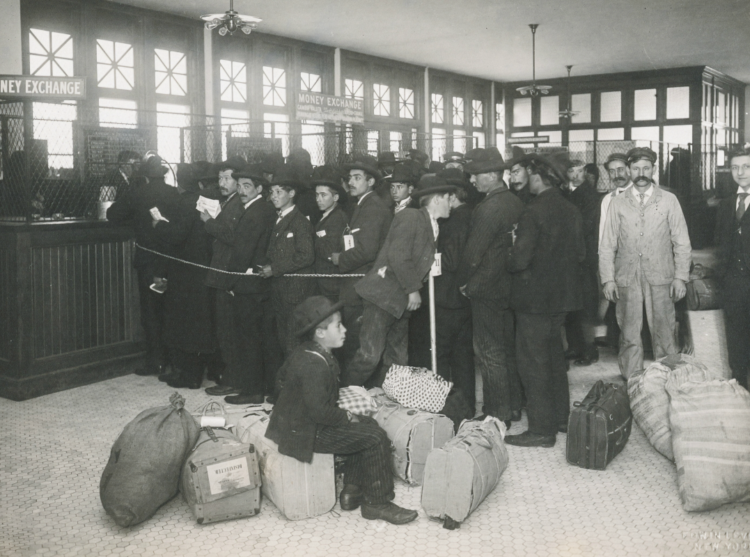 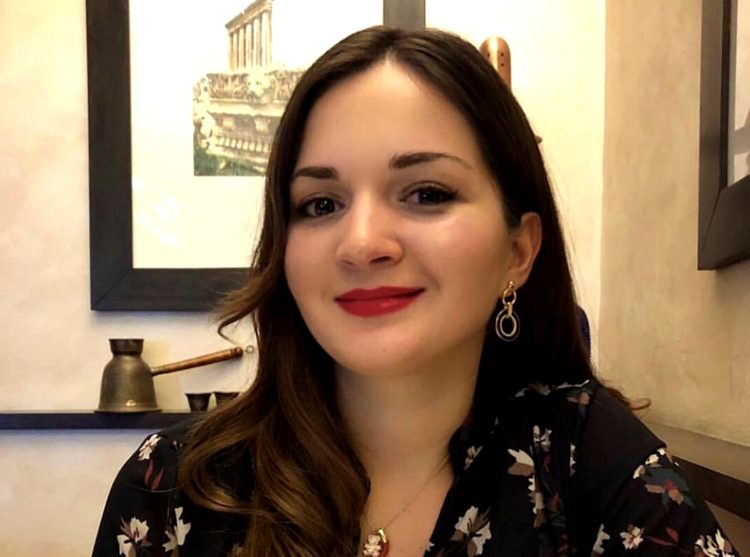 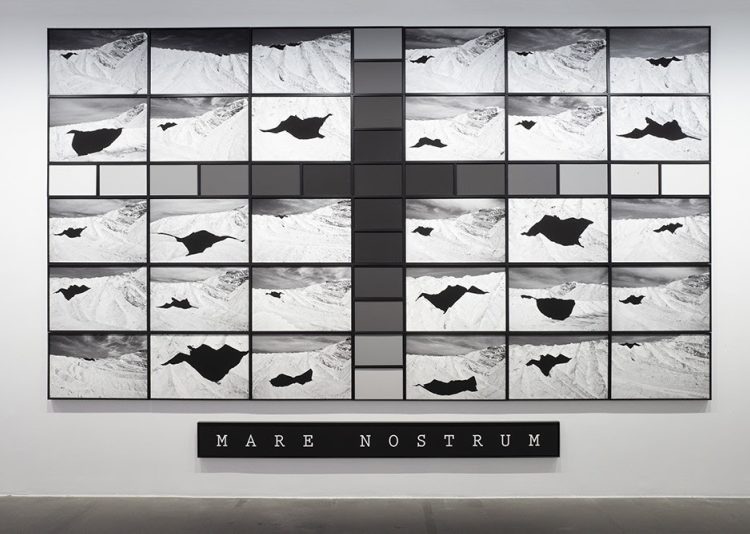 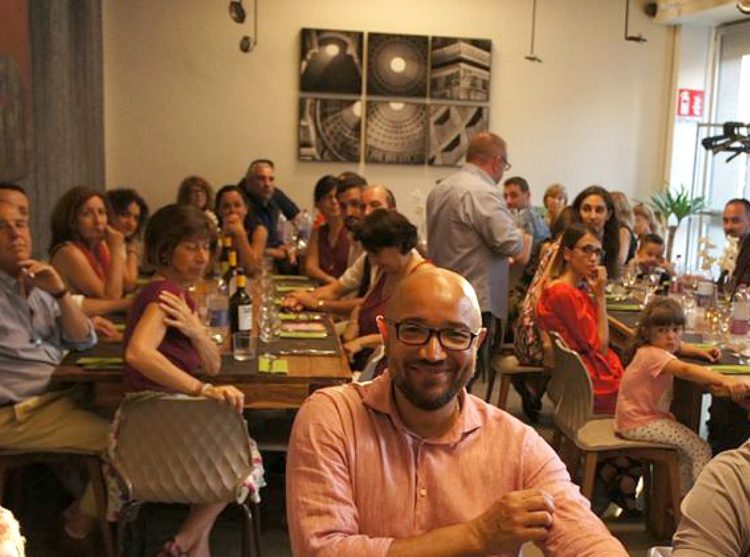 Matteo Matteini: «I created the… 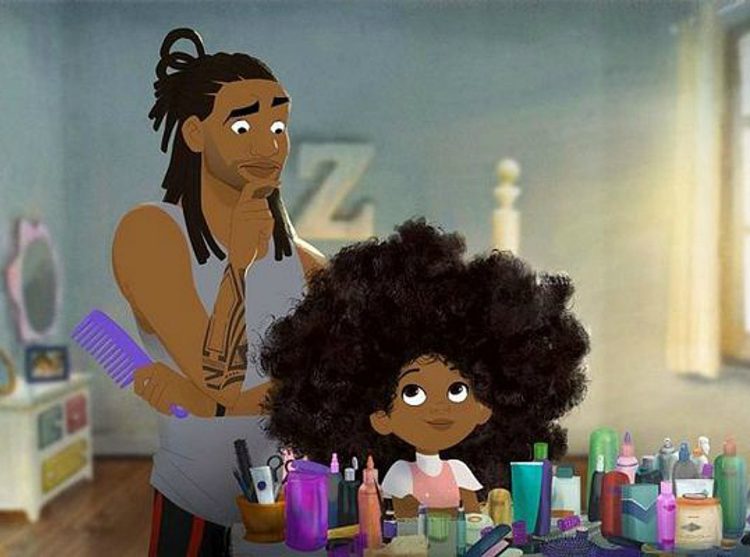 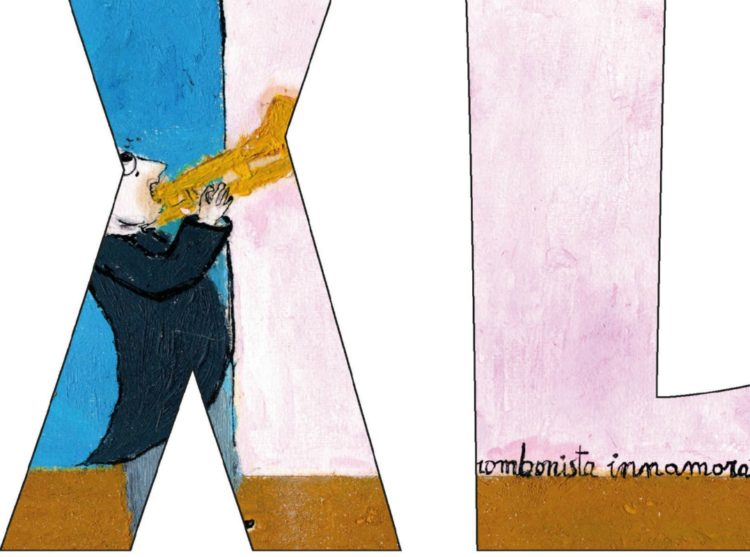 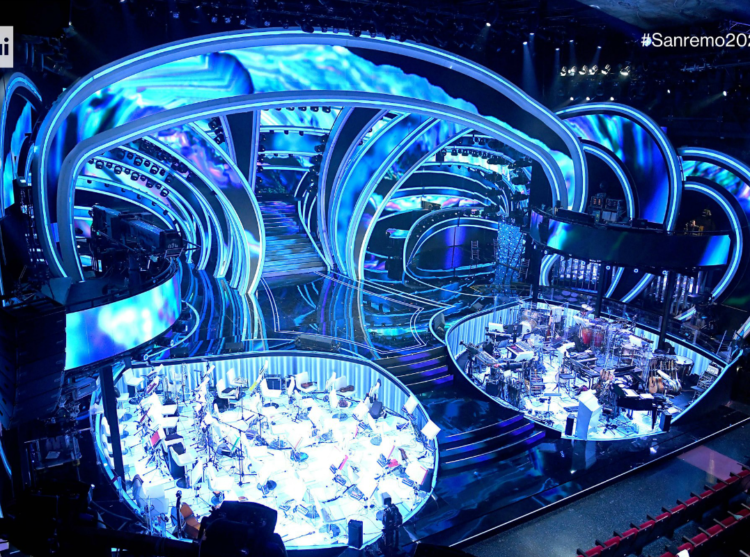 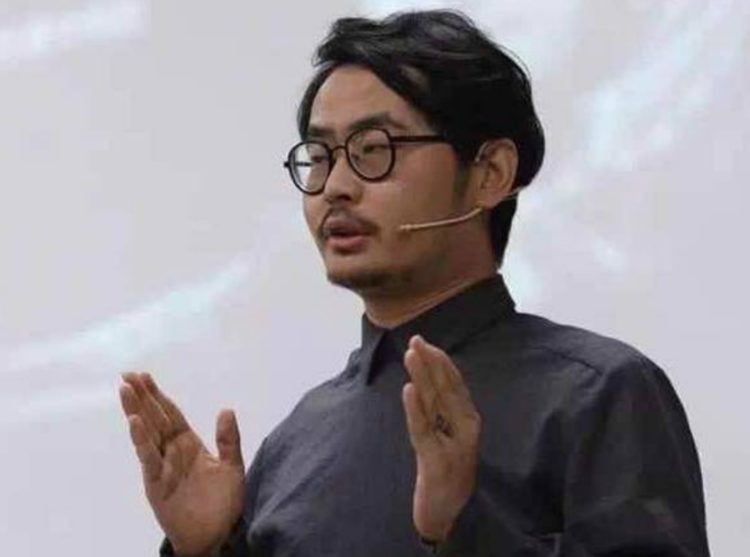 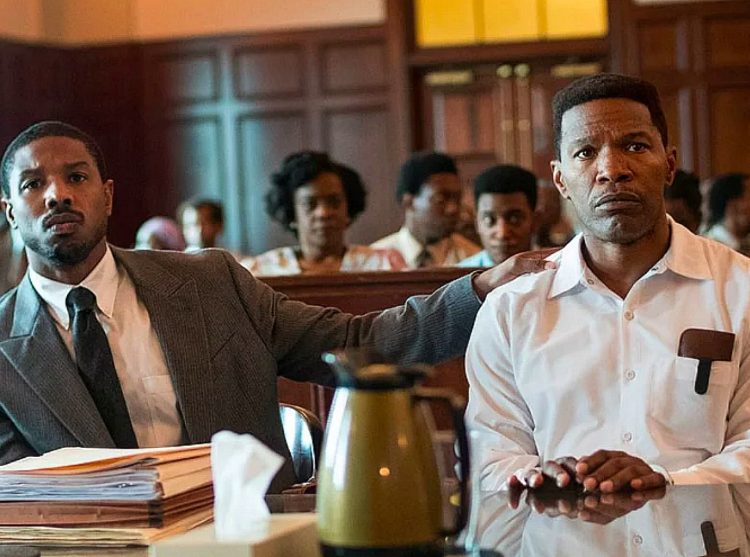 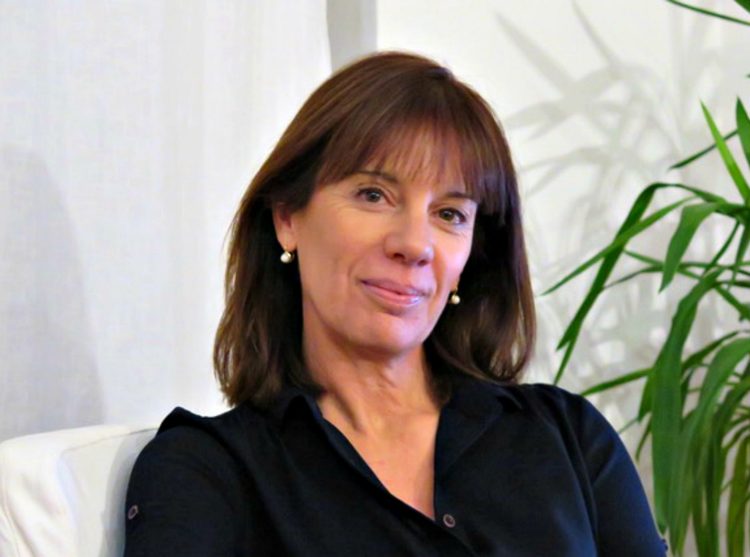