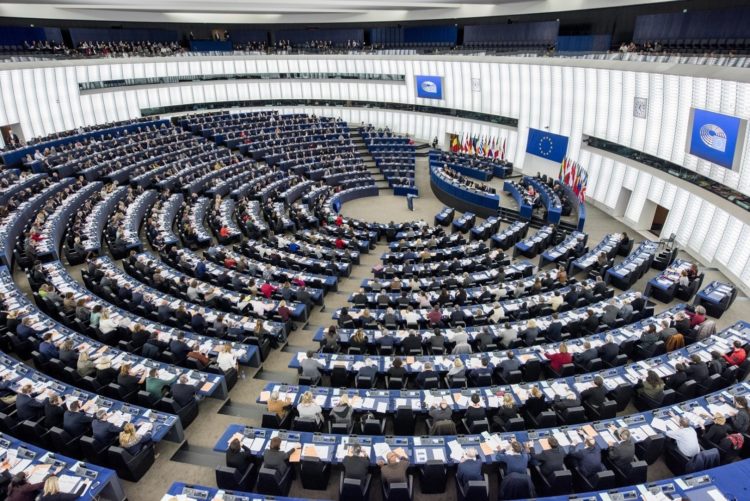 The turnout at the European elections this time, which reached over 50%, was the highest in twenty years. The electoral results of this unexpected turnout have been widely analysed and reported in the media. Not many, however, reported that the percentage of women elected to the European Parliament grew from 36 to 39%, the highest proportion ever recorded. In some member States such as Sweden, the percentage of women elected broke the glass ceiling at 55%.

But the sign that perhaps the times are indeed changing is the election of MEPs whose origins are outside Europe. There are now thirty and over sixteen are Afro-descendants. They are young, they come from different countries and over half of them are women.

Over the past twenty years Claude Moraes’ voice was joined by many others at the European Parliament. Among them were: the Hungarian MEP of Roma heritage Livia Járóka, the British conservative MEP Syed Kamall, the first Italian MEP of African origin – Dacia Valent-, the French socialist Harlem Dèsir, the Sikh British Labour MEP of Indian origin Neena Gill and lately, the Italian MEP Cécile Kyenge. All embarked on a “mission impossible”: to raise political awareness of ethnic and religious minorities’ issues, calling out the endemic racism at the heart of the EU. But there were few of them. Far too few. And so, the message didn’t hit home until this year. First, with the call by a “so white” European Parliament–like the Oscars in 2015 – against racism towards Afro-Europeans and then with the surprise election of the highest number of foreign-origin and Afro-European MEPs ever seen in Brussels.

Today, looking at the profile pictures and the biographies of this new generation of MEPs, we can only hope that something will change. Undeniably, the fact that the number of women MEPs of African origin has risen from one, elected in Italy, to over ten elected in a range of countries from Belgium, the Netherlands, Sweden, France, Luxemburg, the UK and even Germany, is remarkable.

Moreover, the novelty is that the majority of these MEPs are under forty years of age, they have not been elected to the European Parliament before, and they belong to different political groups from the right, the centre and the left. So, we see the French MEP from Guadalupe, Maxette Grisoni-Pirbakas, elected with Marine Le Pen’s Rassemblement National, juxtaposed with other French MEPs of North African descent (for example, Younous Omarjee and Leila Chaibi) instead representing Mélenchon’s La France Insoumise.

Some are new to politics, like the young and telegenic Luxemburger Monica Semedo, originally from Cape Verde, elected with the liberals; or the Belgian businesswoman, Assita Kanko, who fights for women’s rights and against female genital mutilation. Others are more seasoned politicians such as the Dutchman of Moroccan origin Malik Azmani, elected to the Dutch parliament in 2010; the former Swedish minister for culture, originally from the Gambia, Alice Bah Kuhnke; and the first Swedish MEP of South Korean origin, Jessica Polfjärd, an employment expert.

Among the British – whose permanence at the European Parliament will depend on Brexit – we find the maverick “Magic Magid”, a former Somali refugee who was Lord Mayor of Sheffield and who made the slogan: “Immigrants make Britain Great” his battle cry against the nationalists.

He will be joined in Brussels by others including, for example, the Scotsman Louis Stedman Bryce, who defines himself as «a gay black man», and Christina Jordan, British of Malaysian origin, both elected with the Brexit Party. Finally, the veteran MEP Claude Moraes, re-elected for a fifth time, will also return to Brussels. If not a watershed, the 2019 European elections are at least a step in the right direction and the new MEPs will bring a little more diversity to the European Parliament. 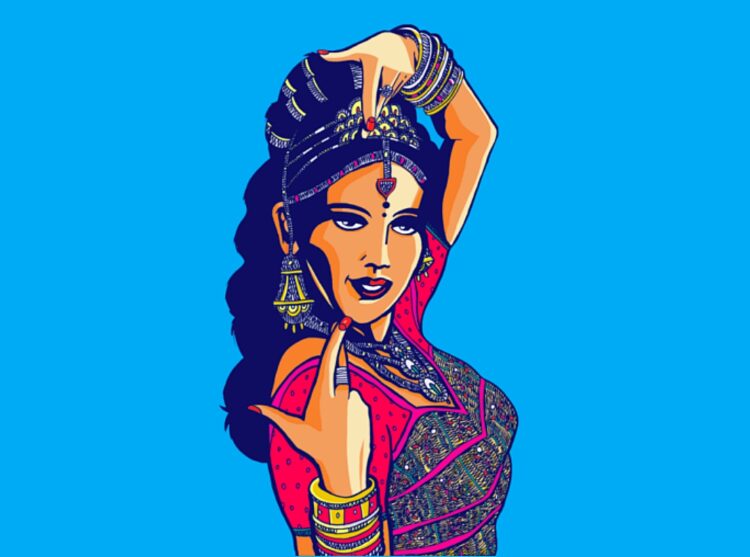 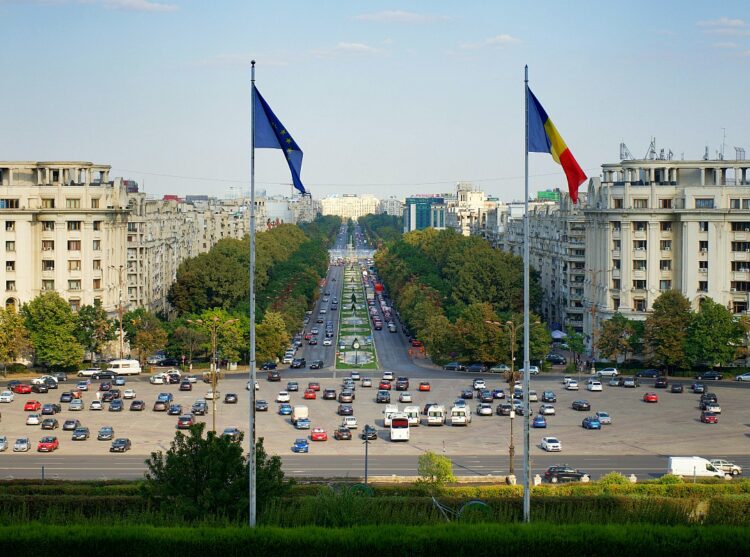 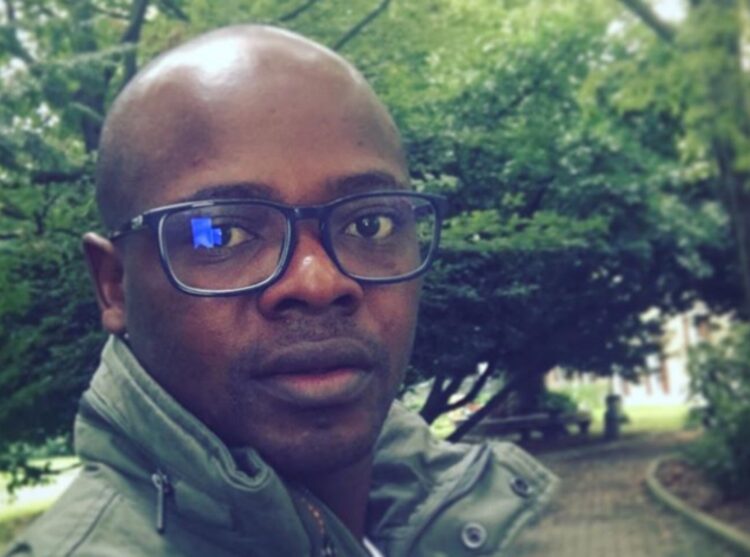 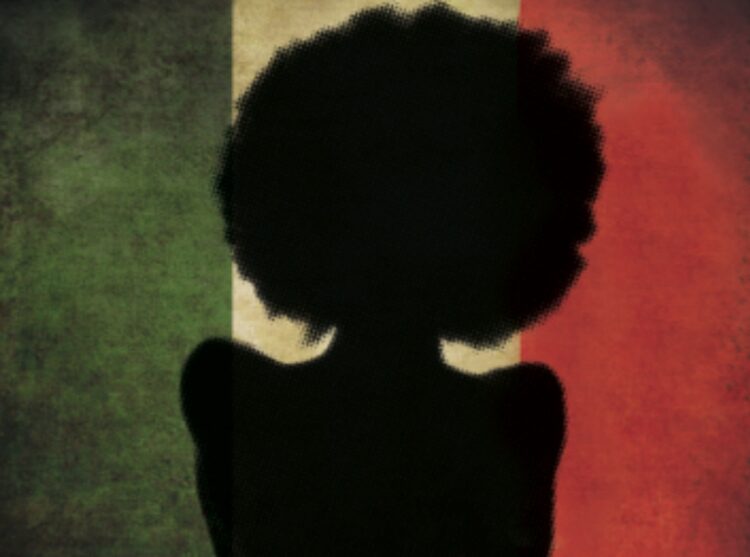 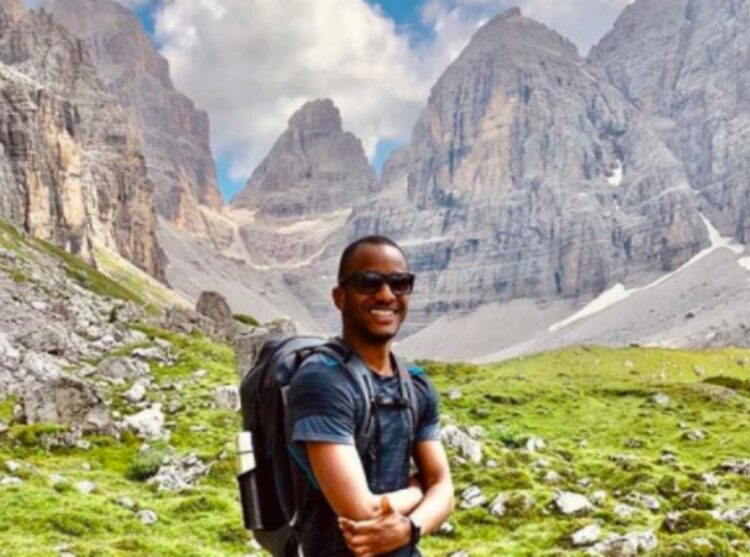 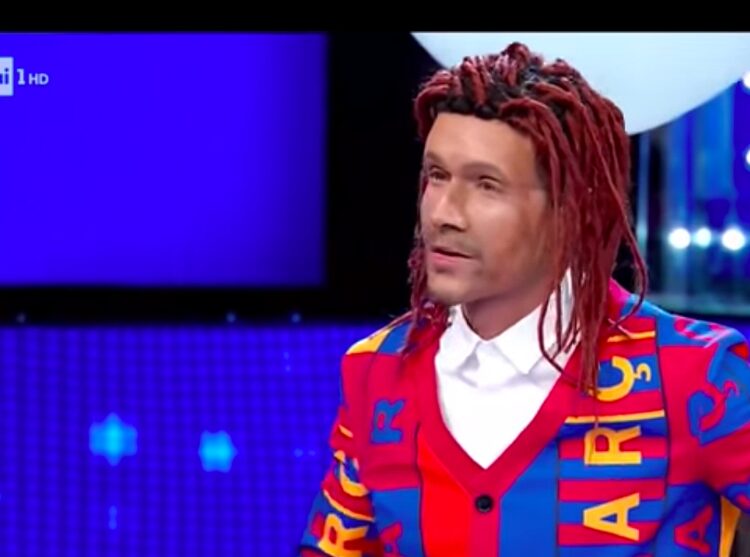 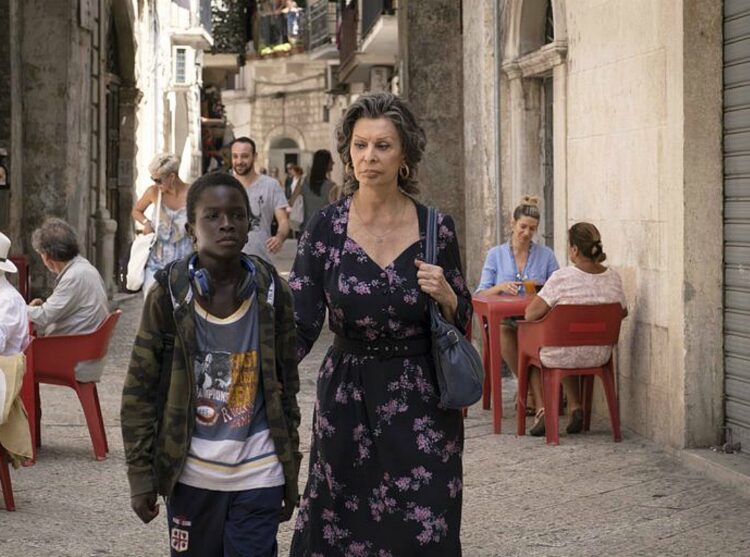 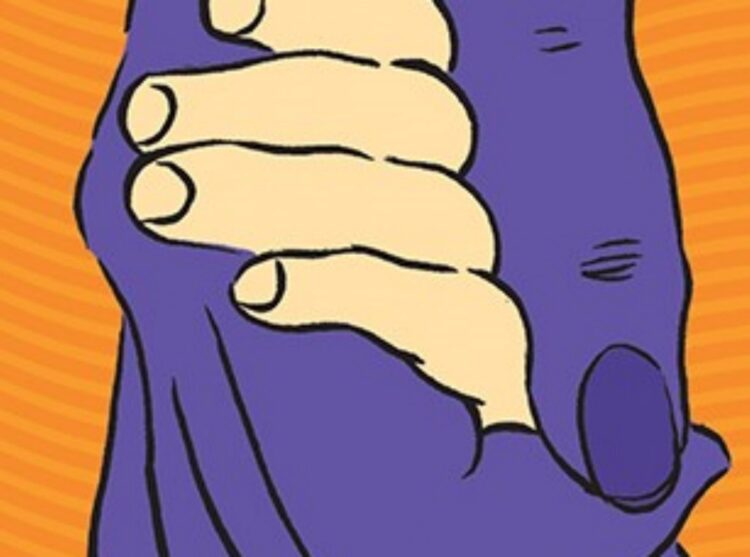 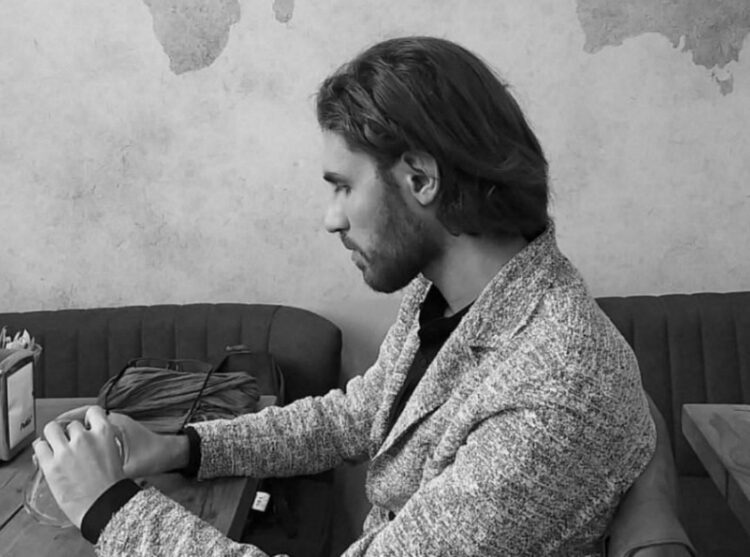 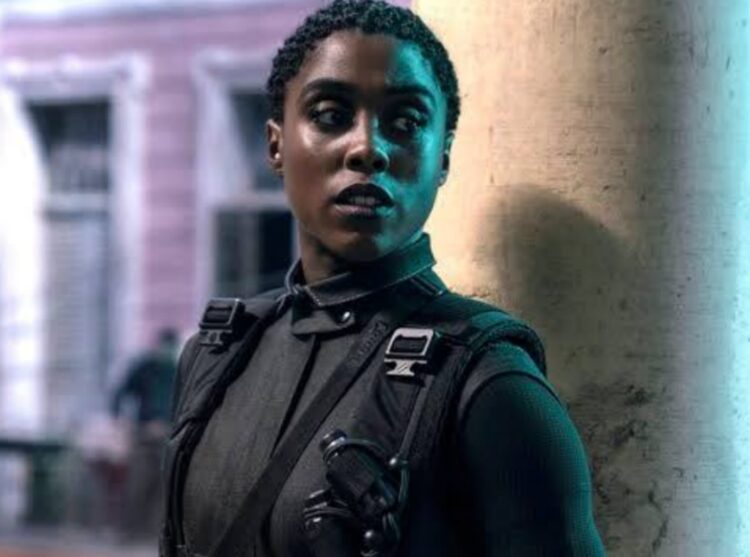 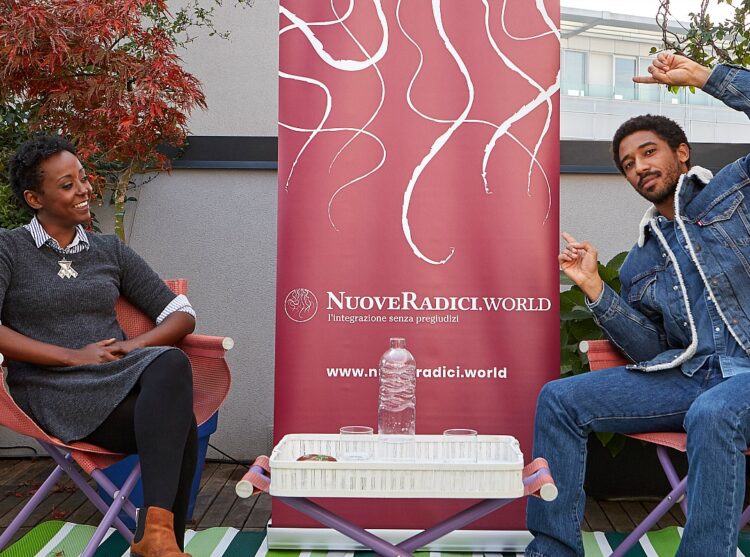 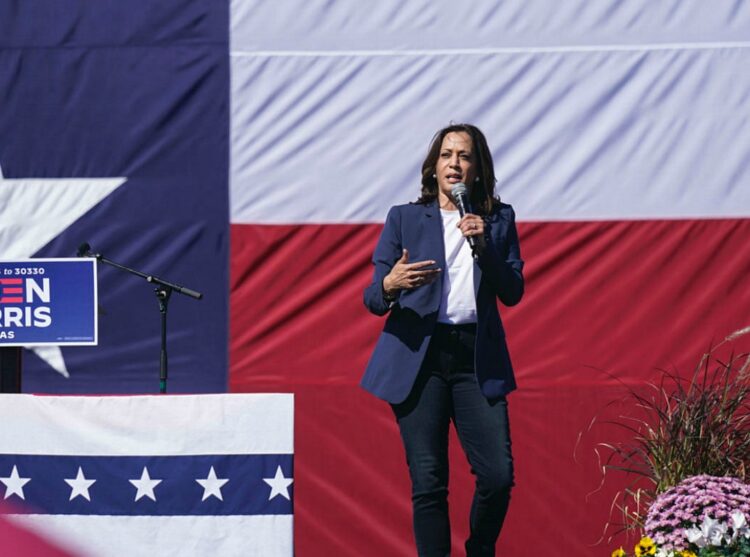