F.U.L.A the rapper: «I was too tall to breakdance, so I started writing songs»

Home » F.U.L.A the rapper: «I was too tall to breakdance, so I started writing songs» 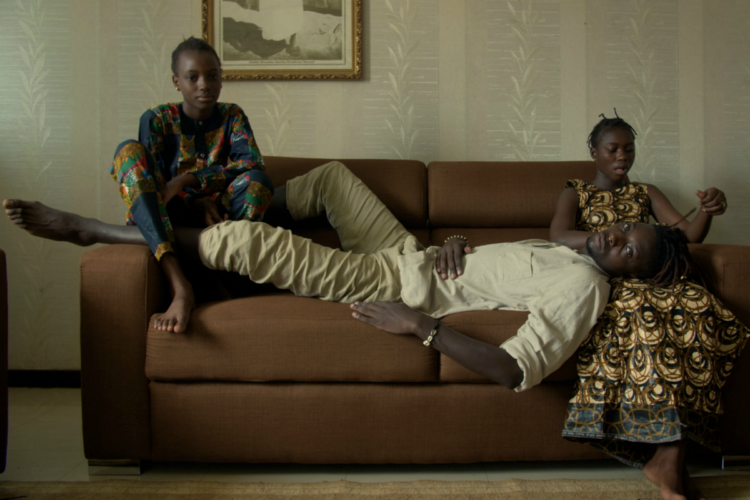 The last of 12 siblings, Oumar Sall left Senegal as a baby with his mother Fatima. He grew up in Calabria. He first played in Premier volleyball league in Piacenza and then he found his true passion: afrobeat music (and ‘Maldafrica’ ed. Longing for Africa)

He has chosen F.U.L.A. As his name as a homage to his native ethnic group in Senegal, the Fulani, but also as the acronym stands for Free United Lands of Africa. He made this up as he is an enthusiastic pan-Africanist. But let’s go back in time to the start of the nineties.

The last of 12, Oumar Sall is just a few months old when he leaves Senegal headed to France first and then to Italy, to the province of Cosenza. He is with his mother, Fatima, who in Calabria works as a street peddler in markets and cannot take such a small child with her.

Then a friend offers to foster him and Oumar grows up between two cultures. “I come from a family that taught me that we are not all alike but we are all brothers”, he says, proud of his upbringing that allowed him to move freely between his biological mother and his new family.

“When I was 17, I started travelling around Italy. I lived in Piacenza for some time to play in the junior division of a volleyball team that played in the Premier League. An activity that helped me to sort out a few family economic matters”.

But, in truth, my passion has always been music. I had the first contact with the world of hip hop in 2006. I was too tall (1.96, ed.) and awkward to breakdance and so I started writing songs.

It’s not an easy choice to embark on a musical career in hip hop, as in Italy rap culture has never been as widespread as it is in France or the UK.

I think that was the result of the different evolution of ethnic integration. The diaspora in other countries started much earlier. Hip hop culture stems from communities of African origin, but here in Italy they are very fragmented.

“You can only listen to mainstream rap on the radio, while in the United States, for example, even politically uncomfortable characters are given air time on popular media such as television”.

Oumar is very active on the civil rights front. He often does talks about initiatives at universities and he takes part in social outreach events. With a friend, he created the association ‘Africa 1’, committed to helping foreign youths navigate the labyrinthian bureaucracy in Italy and to support those who do not have a home.

With Maldafrica I didn’t want to talk about immigration in Italy, but just to show my home. I’m not interested in playing the victim and in talking about the injustices I suffered in Italy.

“The world is mingling and I don’t think there should even be any need to emphasize certain things anymore, like when people tell me, ‘Oh, but you speak good Italian!’. I instead wanted to make people reflect about why someone may decide to leave Africa. Or stay there, because not everything is bad where I come from originally”.

Oumar is keen to tell us that he has a strongly pan-Africanist spirit and that he hopes to break down the barriers between African peoples first and foremost. “Prejudice is inherent in us. There is still a long way to go for people from different geocultural backgrounds to take a step towards each other. I believe that words are the best tool to get to know each other”.

And of course we have music to convey messages. “Even if I have an Afropunk attitude (that artistic and cultural movement born from Afro-Americans linked to the western world, both in music and in clothing, ed.), I play Afrobeat, a cross-fertilisation that is still unknown in Italy”.

The world after Covid

«One understands many things during life’s critical moments. Quarantine is not too hard for Muslims like me who are used to a certain kind of constraint, like during Ramadan».

Getting onto a subject that is impossible to avoid at this time, Oumar is much more positive than he lets on.

I believe that after this emergency Italy will change. This change will be even greater than in other countries that are more advanced than Italy in many ways. I believe that Italians will be more open, more sociable and connected to life.

“The economy will also change. Although it will probably be difficult to find work at first, I would like to think that there will be significant changes and that globalisation will somehow be more genuine. I should think that once the emergency has ended, there will be a renaissance of relations, and that these will follow new, different dynamics to the ones in which we are currently stuck”. 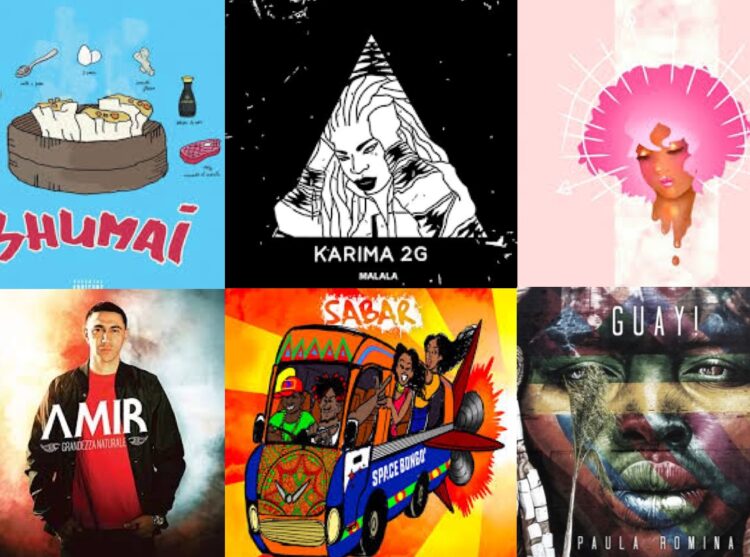 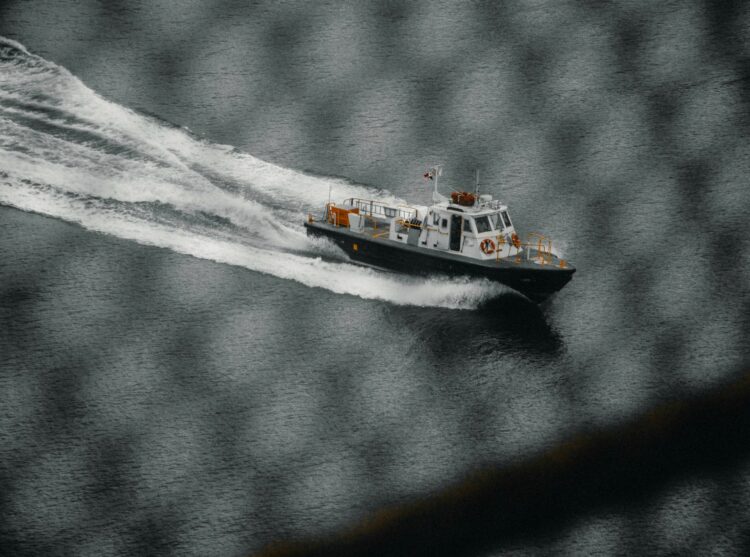 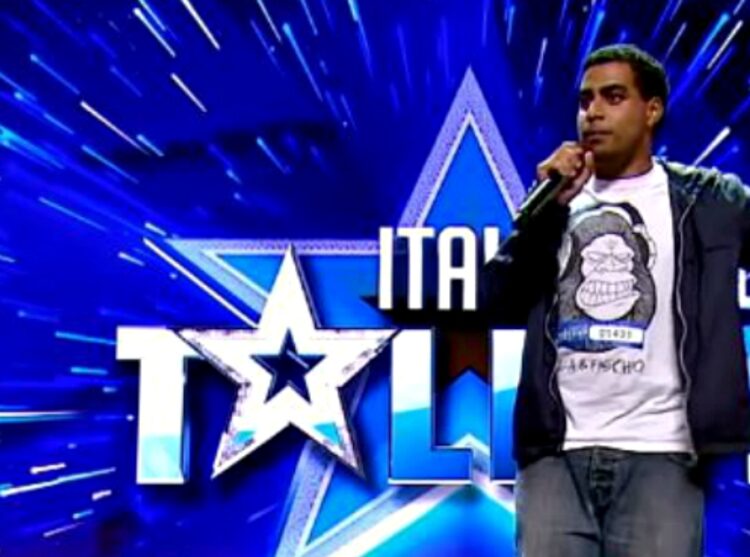 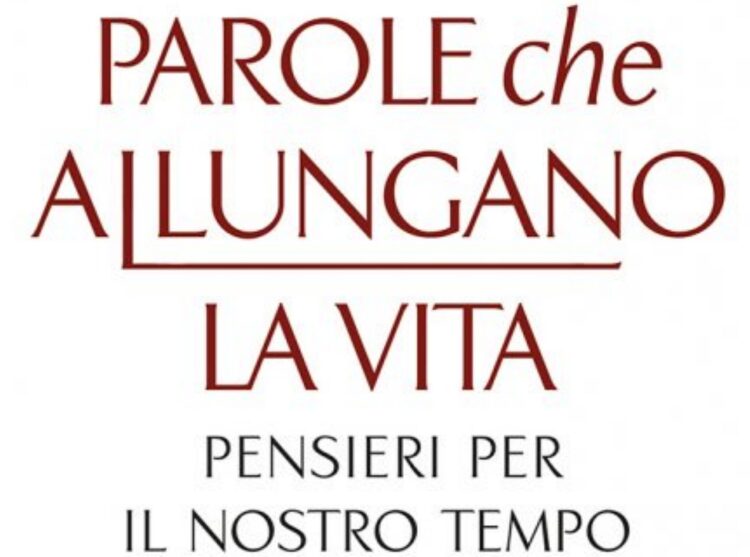 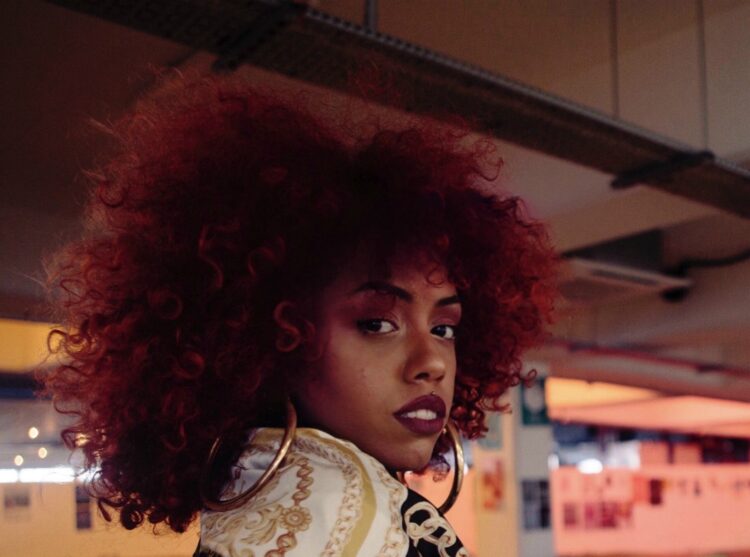 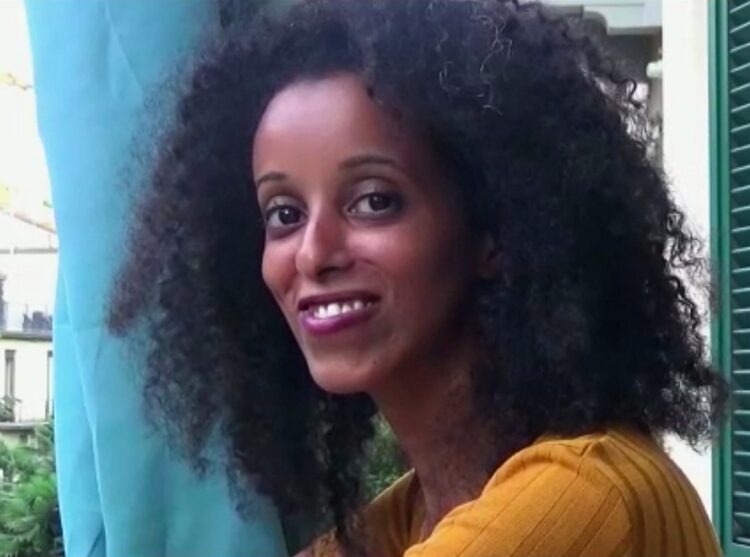 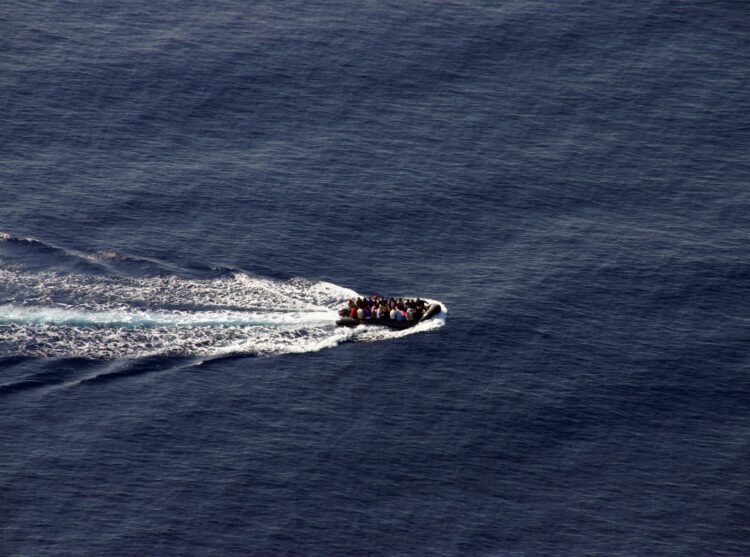 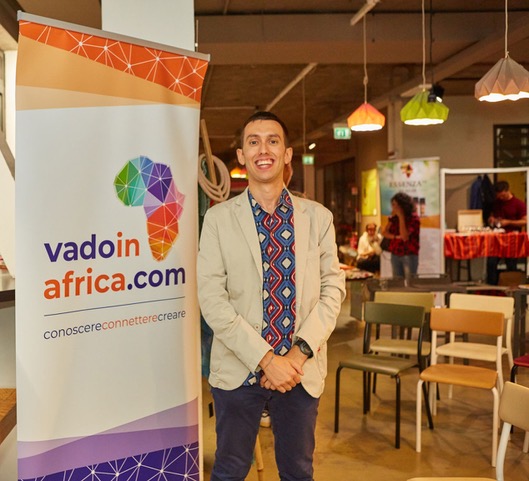 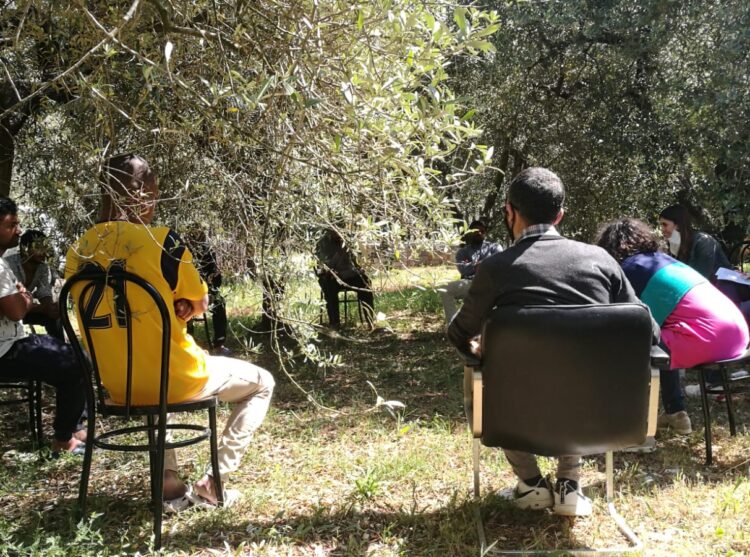 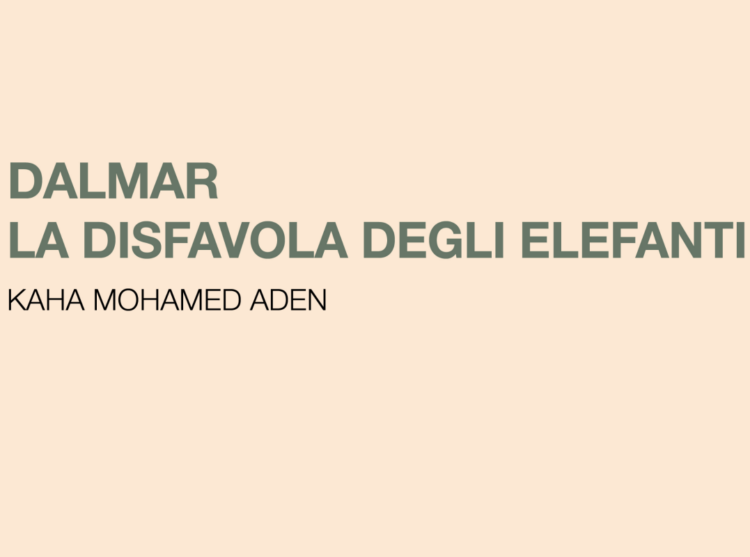 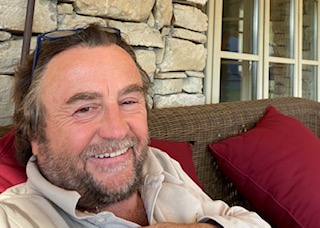 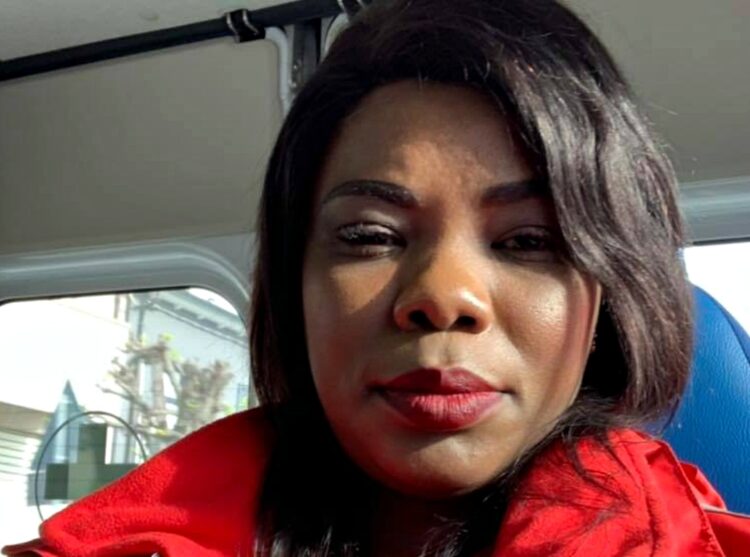