I, an exile fleeing Brexit. This is what leaving the United Kingdom really feels like for a pro-European

Following the demise of Theresa May’s deal in the Commons, the opening of the settlement scheme for Europeans living in the United Kingdom and ahead of further key votes in Westminster next week, we publish the story of our collaborator Costanza de Toma who decided to leave ‘Brexit Britain’ after 23 years in the UK… 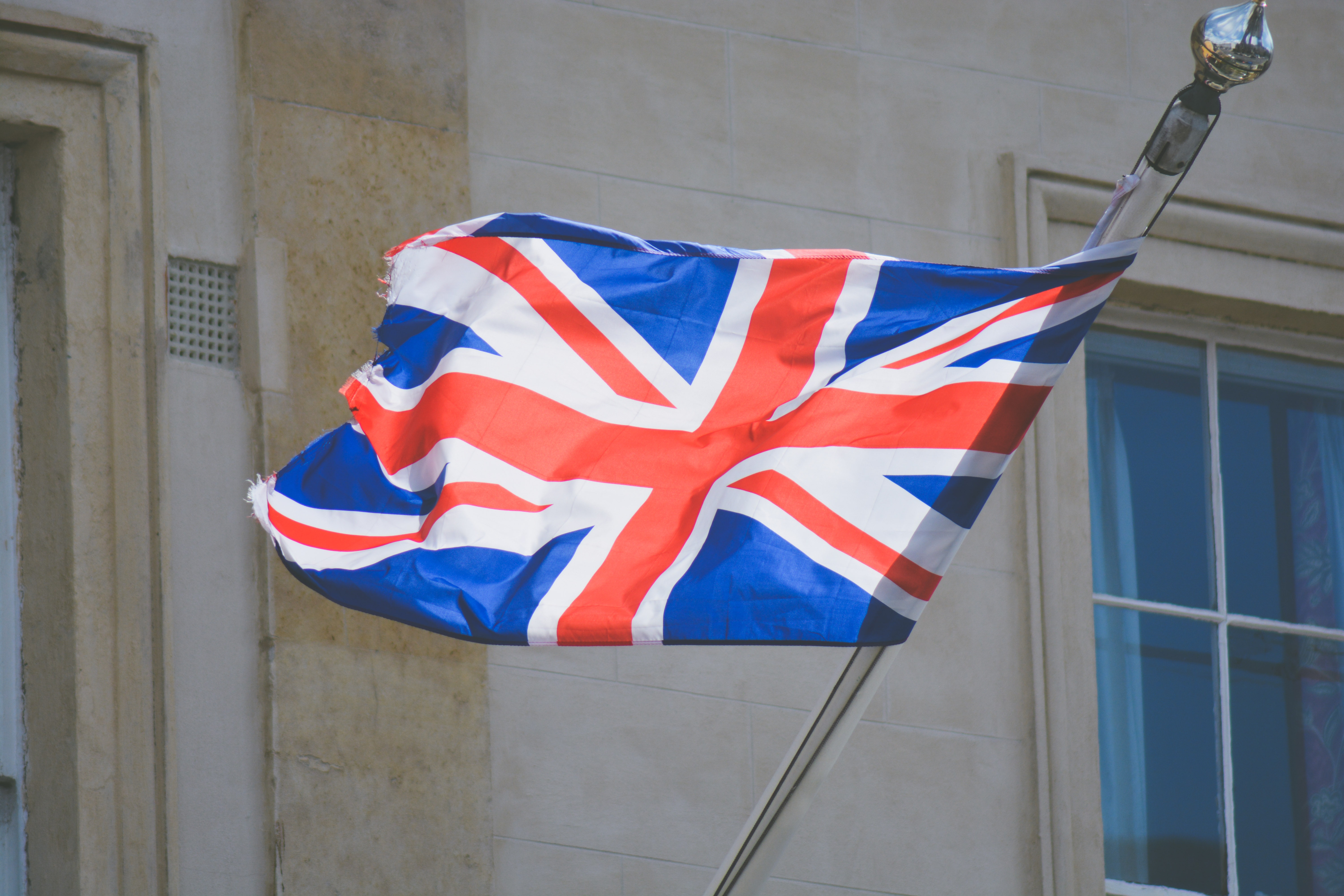 After a turbulent week on the Brexit front and a vote in the Commons that made history, leading to the greatest defeat for a Government, we are back at square one. Theresa May is in dialogue with other political leaders and MPs to chart the way ahead but no one expects a radical change of direction. Instead, it is thought that she will seek further assurances from the EU on the Irish backstop, assurances that the EU has already made clear they are not in a position to give. Meanwhile, the Government has embarked on the en-masse registration of the well over three million EU nationals living in the UK. Each and every one of them (unless they have obtained UK citizenship or they already have leave to remain) will be required to apply to the Home Office for indefinite leave to remain, or Settled Status as it has been renamed for EU nationals, in order to be able to keep on living in their homes legally. It is estimated that tens – or some say even hundreds – of thousands of EU nationals risk being excluded either because they don’t know about the new requirement or because they are unable to produce the documents required to demonstrate their legal status.

Costanza de Toma has shared her story with us, explaining what led her to leave the UK and go back to her Italian roots.

The memory of that morning, on 24th June 2016, when I woke up at dawn to find out the result of the EU Referendum is still raw. It was like being punched in the stomach. I remember not believing it was real, the pain, the anger, the bitterness and my tears. I took the decision by the UK to exit the EU as a betrayal, as the death of a loved one. I am the daughter of the European ideal and I’ve always firmly believed in a united and coherent Europe. I couldn’t believe that my second homeland, the Country I had chosen to grow new roots, could have made such an ill-advised choice. I should say that this is my story, my experience, my truth that I have decided to share to inform the debate at a time when the Brexit impasse appears to be never-ending and we are paradoxically back at square one.

I was born in Milan in 1972. There, I was fortunate enough to go to an international school where I learned to speak English from a very early age. This marked my destiny, as I left Milan to go to London in 1991 after graduating from school. After getting a degree in anthropology from the London School of Economics, I specialised in international development at the Institute of Development Studies in Brighton. And then I left Great Britain to go to the heart of the European Union, in Brussels, where I worked at the European Parliament. I went back to London in January 2001 with my partner – from Turin – who I’d met in Brussels, and I lived there until August 2018. I spent all my adult life in the UK. There I studied, I got married, I worked and that is where my three children were born. Nothing will ever take that away from me. I am a Londoner and I am proud of it.

Why did we leave the UK? Because the referendum was like a seismic shock, which shook our quiet lives, making us question the fundamental values in which we had always believed in and that we took for granted. You just have to remember the chaos that broke out right from the start: David Cameron’s shock resignation, the pound in free-fall, the ensuing political crisis, the sharp rise in hate crimes against Europeans and the spectre of an economic crisis. In months that followed, all that I’d always admired about the UK crumbled. The climate became increasingly toxic. I no longer recognised my Great Britain. We started seeing the political use of EU nationals, over three million people who, like me, had chosen to settle in the United Kingdom. Over the past two years, as a European, Theresa May and others have referred to me as a “citizen of nowhere”, due to the complexity of my identity and roots; I’ve been called a “bargaining chip” for the UK to have the upper hand at the negotiating table; and lately, a «queue jumper», a capital offense for a Brit.

Not just. Her Majesty’s Government has tried its best in the negotiations with the EU to reduce my rights derived from EU law. For example, my right to family reunification, trying to stop me from bringing my elderly mother to live with me in future, although she might need my care. Only the EU’s categorical opposition stopped this from happening. But, in case the UK were to leave the EU without a deal, this right would be lost not long after Brexit. Theresa May waged a personal battle against the right to free movement for EU nationals – thanks to which I was able to make my life choices – wanting to eliminate it “once and for all” as if it was a scourge like malaria.

All this hurts. And so you look around and you ask yourself whether it is really worth staying when everything around you loses focus, when the future is uncertain and when you feel merely tolerated in your own ‘home’. You wonder who you really are and you are unable to give yourself an answer. Not because you are truly a citizen of nowhere, as Theresa May thinks, but because your roots, old and new, go well beyond national boundaries and your identity is far more complex than it seems.

Deciding to leave, move Country, take your children away from all they know is not an easy decision to make. You can weigh all the pros and cons as much as you like but it is always a gamble. And so it has been for us. We played our cards early, like someone who leaves before the rush hour to avoid the queues on the motorway. We left before Brexit because we have been in limbo for over two and a half years and we’d simply had enough. And we assumed that if everything went terribly wrong – as it still can – there would have been a deep crisis and there would indeed have been a queue to leave the UK. Now we can watch the shenanigans in Westminster from the comfort of our sofa in Turin as if we were watching House of Cards. But in reality, despite the distance, we are still engaged, we follow every new development closely as if we were Brexit exiles. Exiles who nevertheless wish to integrate and build their new future in Italy.