European elections. Giuliano Pisapia: «The nationalist tide is stronger in the media than at the ballot box»

He is the top candidate on the list for the Partito Democratico in North West Italy. In this exclusive interview for NuoveRadici.World on integration, Giuliano Pisapia agrees with the new Italians: the time has come to broaden the electoral franchise, starting with the local elections. 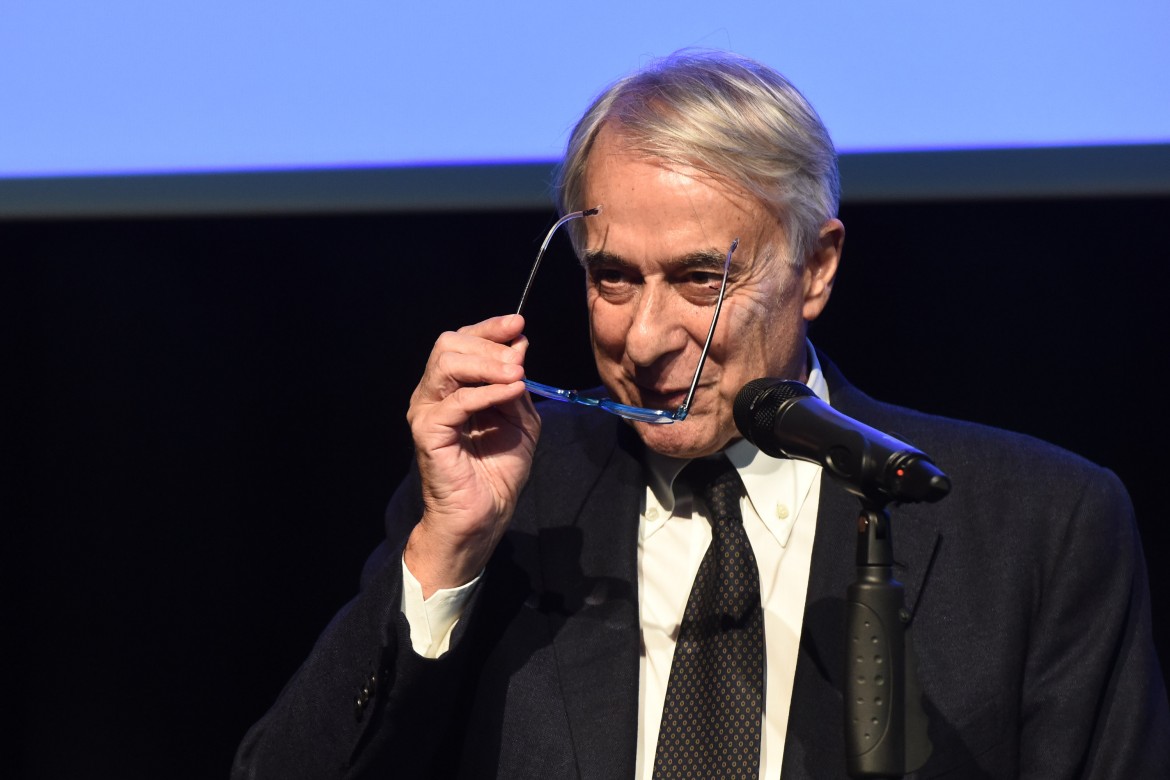 The Secretary of the Partito Democratico (PD), Nicola Zingaretti, is once more talking of birthright citizenship (i.e. ius soli). This scares many people. Is it time to reform citizenship legislation?

«I agree with Zingaretti’s initiative. In the past legislature we were not strong or brave enough to push the reform of the citizenship legislation through. This was also due to the climate created by the fake news spread by the nationalist political forces. We are talking about young men and women who were born, or who grew up, in Italy. All in all, Italians. This is extremely unfair and it is damaging to the social, cultural and economic growth of the country. When faced with the hijacking of the bus in San Giuliano Milanese and the rescue by two ‘foreign’ kids, even the most ardent nationalists will have understood how short-lived their battle for national identity is».

Many foreigners are also asking for the right to vote, as in other European States after having resided in a country for 5 or 10 years. Could we start by extending the electoral franchise at the local level as many new second generation Italians are calling for?

«Yes. Local elections are by definition closer to the ground and I think that, as is the case in other European countries, they could help us move towards a more active electorate. An important step that could strengthen the links between local communities and migrants».

Efrem Antoniazzi, a new Italian of Ethiopian origin and one of our readers, does not hold back when criticising previous governments, even of the Left. “Unfortunately, the blame lies mostly with the previous governments that dealt with the problem merely through platitudes not taking any concrete action, and failed to understand people’s needs and their perception of security”. What would you say to that?

«On the Left, our duty is to combine reception, integration and security. Security is a fundamental right for all. We should never give the impression that there can be any exceptions to the respect for the rule of law».

I have always taken inspiration from the words of Cardinal Carlo Maria Martini: that who is an orphan of the house of rights, seldom will be a child of the house of duties.

«Combining security and reception does not simply stem from a value-based approach. It underpins the pragmatic approach any public administrator should use. In Milan, we have done so since 2011 through the creation of a department focusing on both security and social cohesion».

Does an effective reception model exist? Or do you just leave it at “let them all off the boats” and “let’s open the ports”? At the height of the arrivals crisis, even the Pope said: “We should only receive those to whom we can guarantee integration and dignity”.

«A complex issue like this can only be resolved within the European context. The Pontiff laid out a pragmatic and concrete approach. Without promoting integration and without safeguarding people’s dignity, social tensions are, and will continue to be, rife. There is an urgent need for a European common system for border control based on the principle that “those who arrive in Italy arrive in Europe”. But we should be clear about one thing: these past few years it is not just been Europe that has been missing; many European Member States have made their selfish claims prevail. The failure to ratify the reform of the Dublin regulation is further proof of this. Salvini’s allies, from Orban to Kurz, have been dead set against a European solidarity mechanism. Accusing Europe of being selfish only to align oneself with the real culprits is beyond paradoxical».

The Government and the Right criticise the European approach to closing the frontiers. Can you explain to us in concrete terms why this approach cannot be supported?

«Because Europe can only work if it remains open, based on the principle of plurality. European history, and that of Western culture, prove that hardening borders only generates social tension. Can we even imagine the re-introduction of borders between our countries? That would be madness, as Brexit is demonstrating. Let’s take for example the relationship with Africa. The European Union must continue to be a leader in development cooperation. That is why we must increase our investment for a new partnership between Europe and Africa with a view to promote sustainable development and eradicate poverty. These are not empty words: they are strategic priorities for the future of our continent».

All the reforms on immigration and asylum, starting with the reform of the Dublin Regulation, have stalled even before the current Italian government came to power. Has Italy been abandoned by Europe or have we become European subjects rather than European citizens?

«We should not forget that the Dublin Convention was signed and ratified by the Berlusconi Government. In the years that followed, Italy tried modifying it to no avail. Sadly, Italy has ended up in self-inflicted isolation because of this Government’s demagogy and incompetence».

What have all the muscle flexing and insults directed at other countries’ governments brought us? Only damages. The so-called sovereignist allies in Europe were among the first to refuse the logic of the redistribution quotas and never offered to lend a hand. It is absurd to think we can benefit from belonging to the European family without sharing the hardships.

«As I’ve said, the reform of the immigration and asylum system can never result from a unanimous vote. Therefore, we should revert to qualified majority voting in the Council in order to overcome the impasse and the blockages. Before the Government changed its position, the European Commission was considering a sanction-based mechanism for stopping the provision of European funds to those Member States that refused to take in their quota».

The Spanish ultra-right Party Vox gained more than 10% in the general election while it barely reached 1% in the previous elections. Between Austria, Hungary and Marine Le Pen’s France we could be looking at a nationalist and anti-immigrant Europe. Are you concerned? What do you think may happen after the European elections?

«The polls had estimated an even higher percentage for Vox. The same thing happened in Finland. I believe the nationalist tide is stronger in the media narrative that at the ballot box. Rather than looking to the ultra-right, today, I prefer to look to the outcome for the socialists and Podemos in Spain. These are two different conceptions of the left that have come out on top, giving us hope. I think that the nationalist parties will get a good result but that it will not be decisive. I trust in the informed vote of fellow European citizens and in the ability of European democratic forces to counteract this tide by showing that another Europe is possible. We have already known a Europe of frontiers and wars. Now we must get out of this limbo to create a strong, united Europe closer to its citizens».

Even Trump in the US has adopted a strong stance against migrants. Does this policy always pay?

«It never pays. Perhaps it does at the beginning, in electoral terms. But then, one comes up against the real world. The US under Trump has taken some decisions that go against their centuries-old history of openness and reception. It is not by chance that past US Presidents, – including the Republican George W. Bush – predecessors of the current tenant at the White House have voiced their dissent. One only hopes that this unfortunate chapter in US history will soon come to an end. No lie lives forever, as they say».