There are 53 million immigrants in Europe. Who are they and where do they come from? Where do they live and what are their prospects of integrating in their host countries? A new report provides a clearer view to help our comprehension without relying on perceptions. 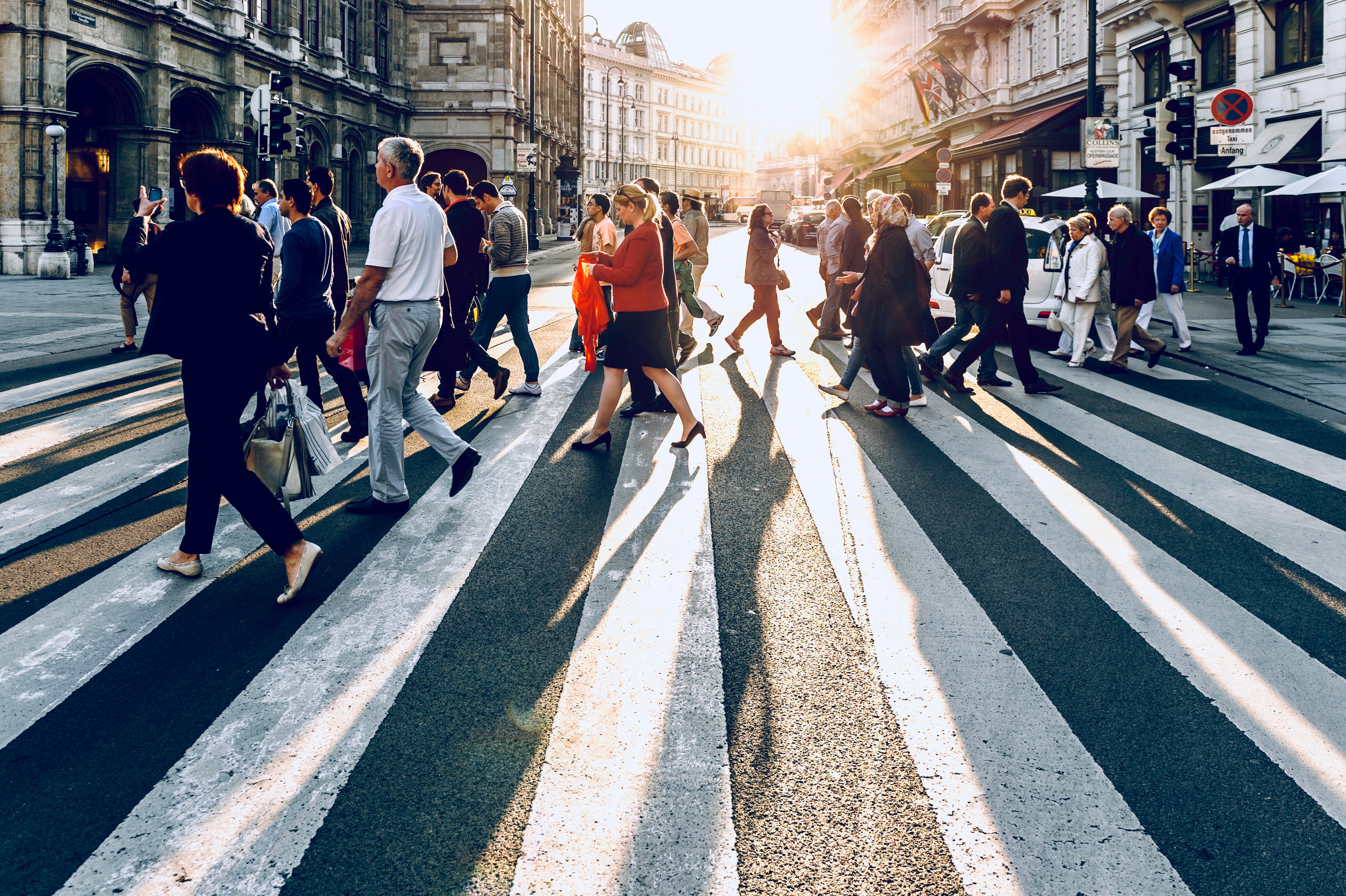 One in ten European Union citizens today lives in a different country to the one they were born in. 90% of them have lived in Western and Southern Europe, including Italy, for over five years. Contrary to common perceptions, one in two is a European, while migrants from Africa are less than 20% and, amongst them, refugees and asylum seekers are only a small proportion. The third annual report of the Migration Observatory presented by the Centro Studi Luca D’Agliano from Milan and Collegio Carlo Alberto from Turin offers a comprehensive picture of the foreign-born population living in the European Union today.

Tommaso Frattini, the author of the report, has provided us with a useful lens to help refocus our narrative on integration in Europe. Instead of obsessively looking at the tip of the iceberg, i.e. those who arrive by sea, we should look more attentively at the millions of immigrants — both European and non European — who make up the bulk of the iceberg under the sea and who are finding it harder to fully integrate in our societies.

Currently, there are over 53 million immigrants in the European Union. On average, out of every ten immigrants, five are European, two African or Middle Eastern, another two are Asian and one comes from the Americas. But mass immigration is not a new phenomenon in Europe. The majority of migrants has lived in their host country for a long time. Only 20% have emigrated in the past five years.

Where do they live?

90% of migrants live in Western and Southern Europe, including Italy. That common perceptions are often far from reality is demonstrated by the fact that countries such as Romania, Bulgaria, Poland and Hungary where immigration is most unpopular, actually have an insignificant percentage of immigrants (between 0.1% to 3%). In Italy, the migrants are less than 10% and most of them have lived in the country for over five years. Other European countries have a much higher percentage of immigrants. In Luxemburg, where bankers and financiers from all over Europe mingle with the descendents of Italian and Portuguese miners, 50% of the population is of foreign origin.

The differences between Europeans and non Europeans

«We have found that, in general, Europeans — especially EU citizens — have better integration prospects than non-Europeans», Tommaso Frattini, the author of the report, has explained to us. «Europeans have a higher level of education, especially those from Eastern Europe, and have better prospects of finding an occupation aligned with their skills thanks to the recognition of their educational and professional qualifications. And then if things don’t work out, they can easily move to another EU country».

How has their profile changed in the past fifteen years?

«There has been a progressive worsening of the living conditions of immigrants across all EU countries», finds Tommaso Frattini. Why? Despite a third of the immigrants having a university degree, overall, in the past fifteen years their average level of education has decreased. This has not helped their integration in the European job market. The evidence shows that immigrants are more concentrated than natives in the least prestigious occupations. Their salaries are also comparably lower (by 5%) and they are more likely than natives to be living in poverty and less likely to be among the better off.

According to Tommaso Frattini «it is virtually impossible for non Europeans to legally enter a European country for work. The only channel is family reunification. But those who come in this way have even greater difficulties integrating». This is especially true in Italy, where in 2017 60% of new residence permits were granted on the basis of family reunification but where, for example, the offer of language classes to new arrivals is amongst the lowest in the EU.

Another barrier is naturalisation. Although this is viewed as the ultimate reward and end point of the integration process, there are significant differences within the EU resulting from domestic policies. In Sweden, two out of three immigrants get Swedish citizenship after ten years and 90% after fifteen. In Italy, instead, only one in ten immigrants obtains Italian citizenship after ten years and a mere 23% after fifteen.

«Making it tougher for immigrants to naturalise by restricting the criteria while increasing the tests and the fees does not favour economic and cultural integration», reflects Tommaso Frattini, «opening further channels for legal immigration to Europe, beyond free movement, could instead facilitate the entrance of non European skilled migrants while also increasing their integration prospects».